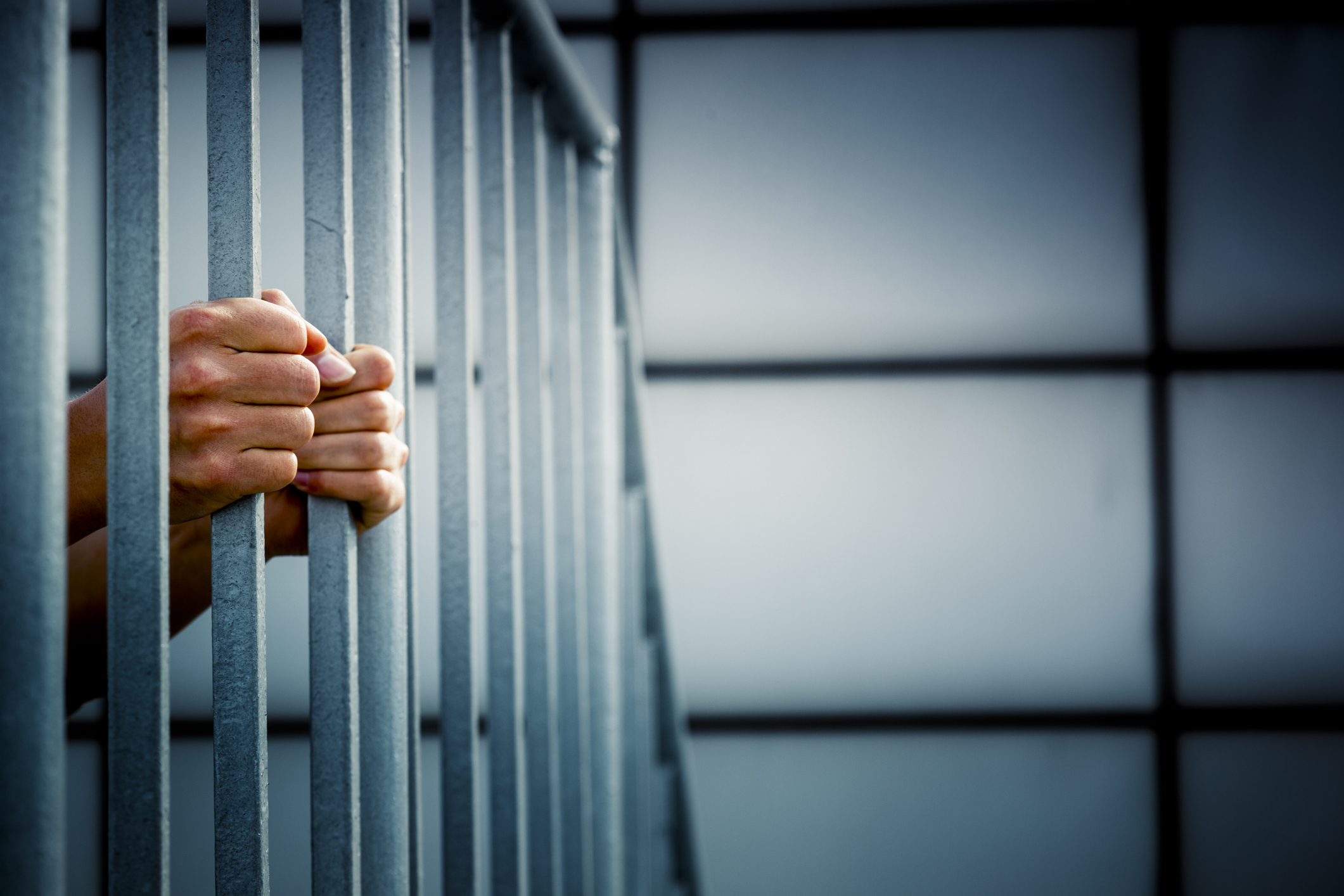 What does the letter from a woman in Vietnam have to do with the upcoming U.S. election? She reminds us of the value of the freedoms we too often take for granted.

When I read the story of Pham Doan Trang in the Washington Post my emotions were caught in my throat.

“JUST IN CASE I AM IMPRISONED,” Pham Doan Trang wrote across the top of a letter she gave to a fellow dissident for safekeeping last year. Vietnam’s most prominent democracy activist anticipated her arrest, which came Tuesday, when she was accused of “making, storing, distributing or disseminating information, documents and items against the Socialist Republic of Vietnam.” Her letter was made public, and it contained a remarkable appeal. She writes,

“No one wants to sit in prison. But if prison is inevitable for freedom fighters, if prison can serve a pre-determined purpose, then we should happily accept it.”

“I don’t want freedom for just myself; that’s too easy. I want something greater: freedom for Vietnam.”

Can you hear the woman crying out for freedom’s cause at the sacrifice of her own freedom?

She wants to know the freedoms WE enjoy. She wants freedom of speech, free and fair elections, freedom of the press, and a nation where you don’t go to jail for disagreeing with how your nation is being governed. She wants to see the abolition of dictatorship and the rise of democracy. She wants to inspire citizen journalists to bear witness to the truth even when it is contrary to the communist narrative currently holding her nation – but not her conscience – captive.

She also wrote, “please take care of my mother.”

I had to swallow hard at this point. My mind went to the Cross and the words of Jesus to his disciple, John, (paraphrasing) “take care of my mother.”

Jesus died that all who so desire might live in true freedom, here and forevermore. I do not know if Ms. Trang is a follower of Jesus. I do not know if she knows the freedom Christ died to give. But she certainly speaks as one who knows what it means to live in freedom even under human tyranny.

Can you hear Pham Doan Trang today? Can you hear the voice of one woman in a Vietnamese jail for the cause of freedom?  She is a reminder in the midst of this rancorous 2020 Presidential election that people cry out for freedoms we take for granted.  Let us not squander what others are willing to sacrifice their lives to attain. What we have is but a hope and dream and a prayer for others – like Pham Doan Trang imprisoned today in Vietnam but whose words ring out around the world.

You can read a copy of the letter here. 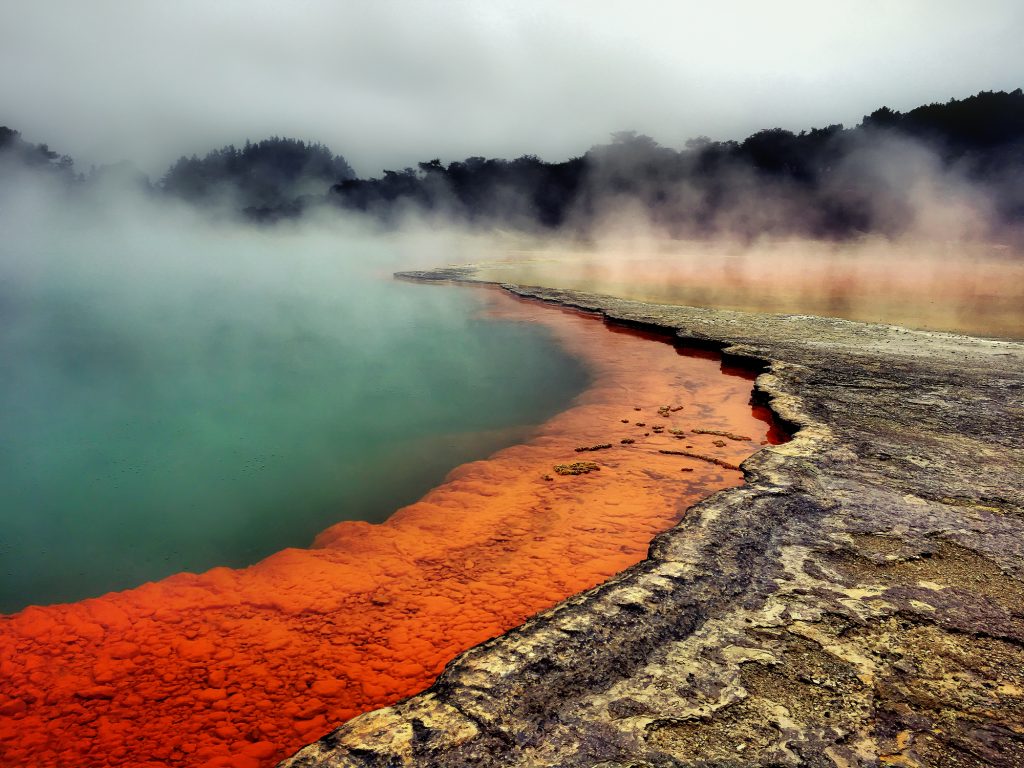 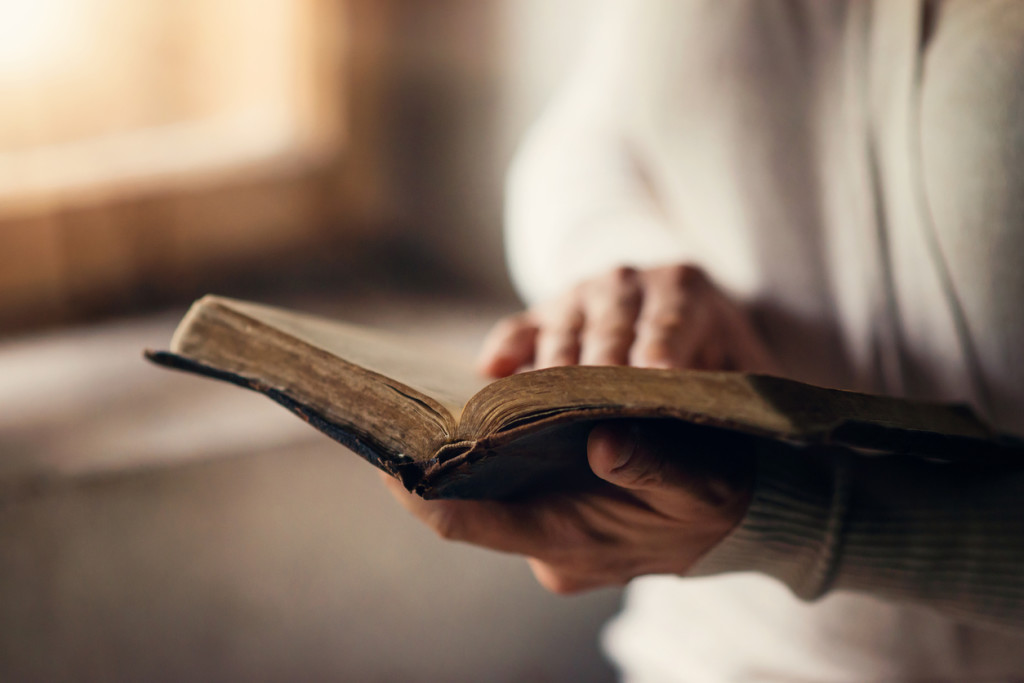 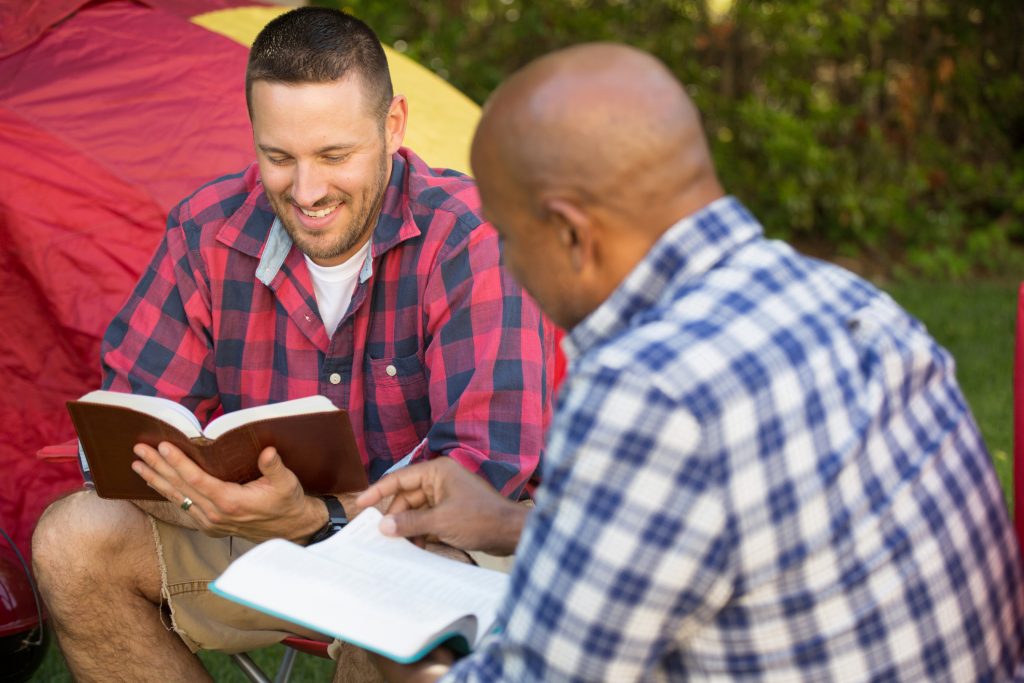 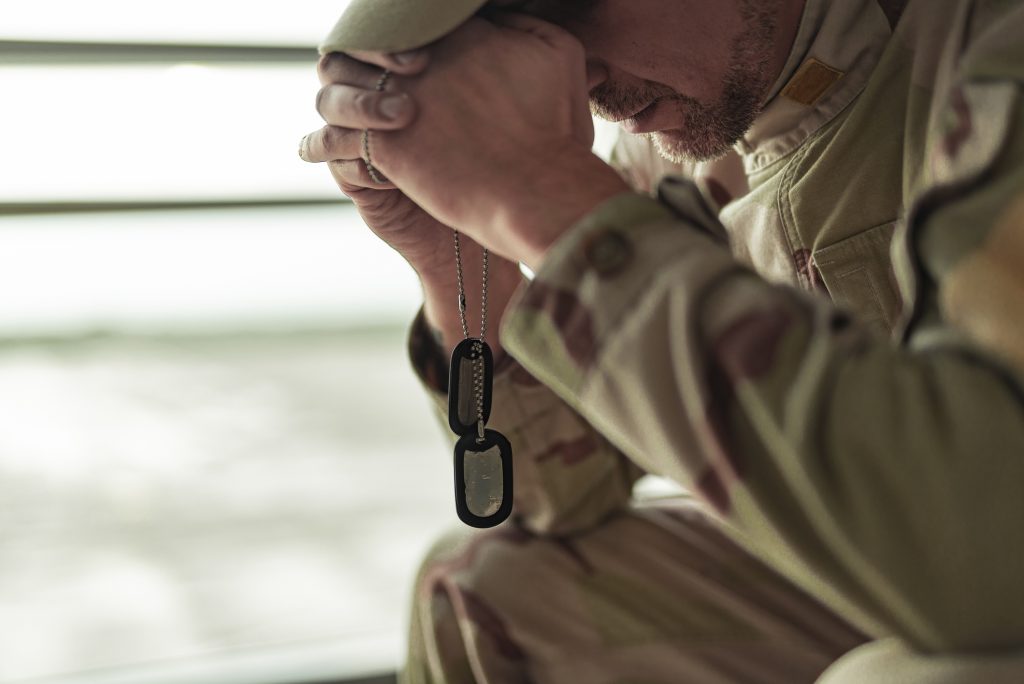