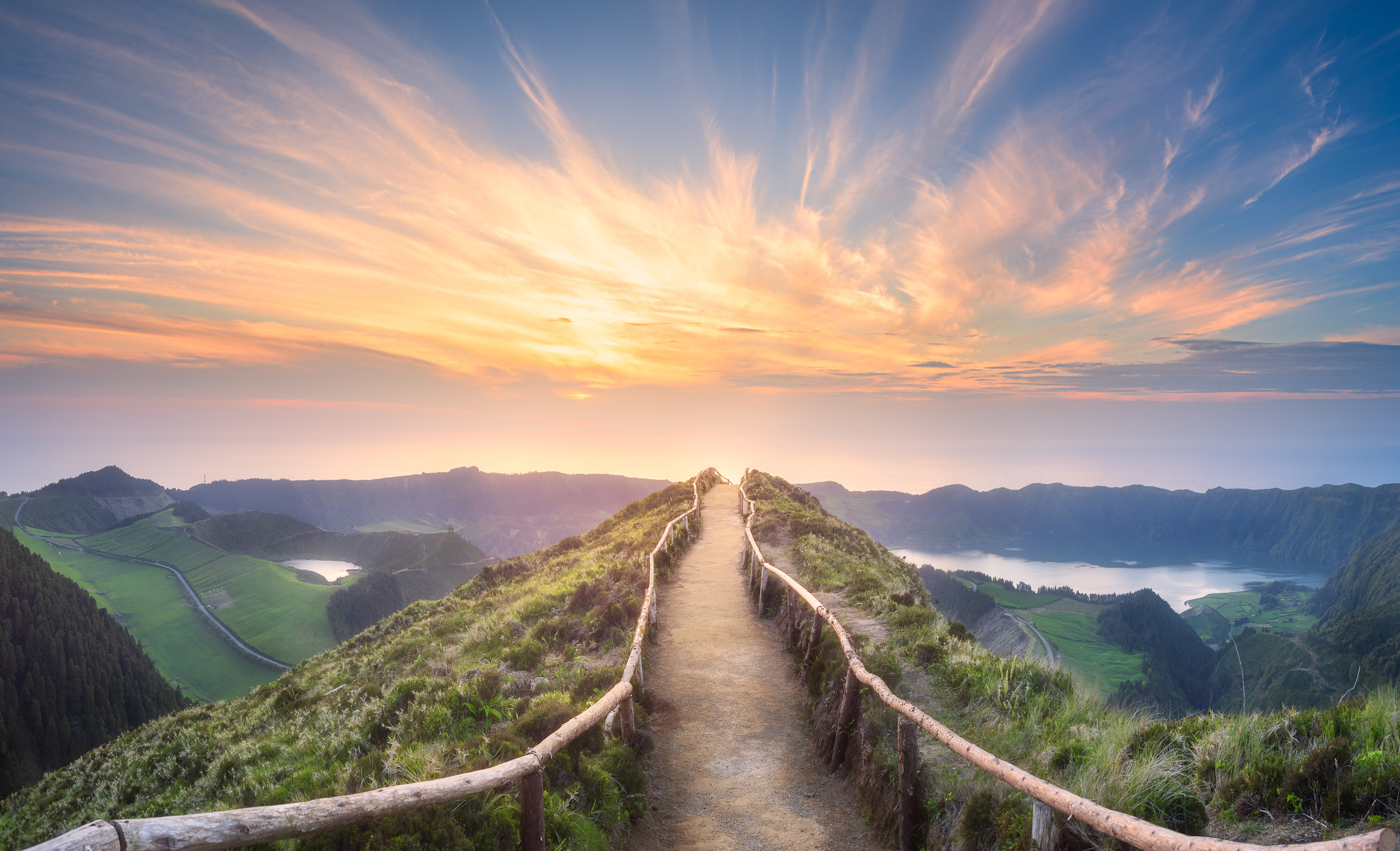 For years, Aaron Hulett didn’t believe God existed. But through life’s ups and downs, his heart softened and a faith was born. In his journey closer to God, one of the most powerful points of connection with his creator came on his mountain bike. And as he grew deeper in his faith, he also began pursue endurance mountain bike racing.

One of the central points on that adventure was his preparation for and racing of the ultra-endurance Marji Gesick race in Michigan’s Upper Peninsula – considered one of the toughest races of its kind in America. The one hundred grueling miles & nearly eighteen hours of the race would serve as a striking parallel for Aaron’s spiritual journey in so many ways.

As he navigated the initial leg of the journey – the single track trail was rougher than he could have imagined. But he was upright and moving forward – until he wasn’t.

“I was coming through a rough section, and the roots up there in this area of our state are just 4, 5, and 6 inches tall out of the ground, laying sideways on the trail all over the place. When I crashed, my Garmin went one way, and my bag another way. It was just a mess. But life is the same way! We have crashes that happen, and sometimes no matter how hard you try to prepare for something you just can’t. You just can’t prepare for it until you actually get into the action itself.”

Late that evening, Aaron missed just one of the trail markers in the dwindling light and became quite lost.

“There’s one huge hill in the race called Marquette mountain, and I’ve ridden back there multiple times. I know right where this road is, and it’s the biggest climb in the entire area up there. And I went down this hill. I don’t know what I was thinking, but I went down. It was almost like this gravel road – kind of a dead end, two track they call it. I got lost for for quite a while, a little under an hour.”

“I had missed a simple turn. I just got fatigued, and – at that point – I had been on the bike for hours, and you just can’t think straight. You’re just kind of on autopilot in a sense, so it’s easy to miss a turn. That lasted for quite a while, and then panic sets in.  I’m in the middle of the wilderness at this point. I didn’t know that area well. I wasn’t really that far from the trail, but in my mind I thought I was miles away. I had no idea.”

So he decided to climb the mountain once more.

“To climb all the way back up that hill – which is the biggest climb in the race – I climbed it twice. I just had this little feeling of peace. I just gave it to God. Am I going to go back down the trail, or am I going to go back up the hill? Because there’s a trail that went downhill. I was looking, and I really wanted to take that. I just stopped for a second. Stopped my bike. Stopped everything, and said, ‘Lord. Just show me where to go. Show me what to do.'”

I just had this feeling of peace about going back up the hill, and I didn’t overthink it. And thank God I didn’t, because I did ride all the way back up the hill, but as soon as I got to the top I was right back on track. I saw the trail marker I had missed. And isn’t that so much like life?!“

Aaron Hulett is an author, speaker and encourager. His new book is Another 20 Feet: Through Tragedy, Adventure & Triumph – One Man’s Quest to Understand God’s Role.

On the Road with Aaron Hulett Be ruthless with insecurity

We all feel insecure sometimes. But we can address these fears with God's help. Susie shares insights from a recent conversation about feeling insecure. Wisdom and strength for the times

We live in trying times, but God's wisdom is available to us. Alistair Begg shares what we can learn from Daniel as we pursue wisdom for today.

Be ruthless with insecurity

We all feel insecure sometimes. But we can address these fears with God's help. Susie shares insights from a recent conversation about feeling insecure.

Wisdom and strength for the times

We live in trying times, but God's wisdom is available to us. Alistair Begg shares what we can learn from Daniel as we pursue wisdom for today.