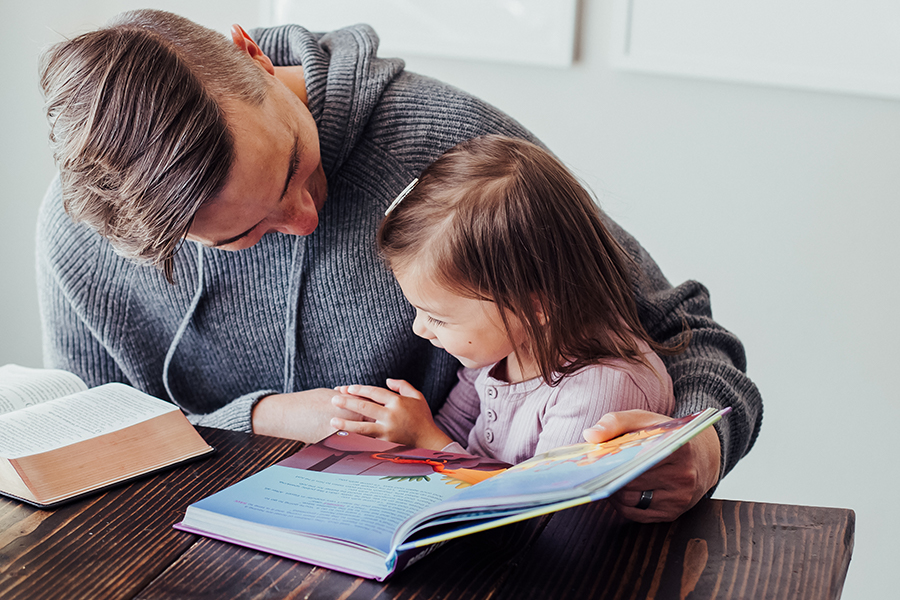 VeggieTales returns to their roots

Nearly 30 years ago, Phil Vischer created the animated series VeggieTales. In 2003, he lost control of the brand, and the series strayed from their original Christian roots.  In 2016, new owners Universal Studios and Trinity Broadcast Network began working with Phil to develop a new TV series with the original cast of characters – bringing VeggieTales back to life.

But there were many years when it felt to Phil as if this day would never come. In a great personal story of how God redeems big ideas even when it seems as if they’ve run their course or been completely sidetracked by the world, Phil shares about brand-new episodes of VeggieTales coming in 2020.

“The network said: ‘Could we do a TV series? We want it to feel like the original VeggieTales – not like the newer stuff that’s happened more recently. Would you get involved and make it feel like the very earliest VeggieTales again?’ We’ve kind of put the team back together, and we’re trying to bring VeggieTales back to life. Bob and Larry are now in a theater trying to put on a variety show, kind of like the Muppet Show, but with the same feel as the classic Veggies where we’re telling short, simple stories to bring the Bible to life for kids. This is what VeggieTales was supposed to be. In the last year, we’ve written 18 new episodes that will launch on the Trinity Broadcasting Network, and then go to streaming platforms and everywhere else.”

Additionally, Phil has also created a brand-new book called “The Laugh and Learn Bible for Kids” which is now the #1 kids Bible on Amazon.

“Sometimes in Sunday school, kinds only get snapshots from the Bible. They get Noah’s Ark, David and Goliath, Daniel and the lion’s den, and something about Jesus. But what we miss is all of the connective tissue in-between these stories that turns them into one big story – and that’s where kids’ faith really comes to life: When they see the big story that crosses all these individual stories. The purpose of the Laugh and Learn Bible for Kids is to start at the beginning, come all the way to the end of the Bible, and give kids a condensed version of the entire arc of scripture that’s age appropriate for them, that’s engaging so they have the big picture. Then, when they first sit down with a full text Bible, they’ll know where they are in the story. The sooner we can get kids connected to the big story, the sooner they can build a foundation of faith that will last their whole lives.”

“We’re seeing so many kids grow up in Christian homes and grow up in the church – and then just kind of lose their faith as they get into college and move off on their own. Quite often, even as Christian kids are getting to Christian colleges, they’re noticing those kids know less and less about the Bible. The Bible is the foundation of our faith. It’s what makes the world make sense to us; it’s the big story that we’re all in. So, we shouldn’t wonder why kids are getting so excited about Star Wars and Harry Potter and the Avengers-  because they want to be part of a big story.  When we fail to teach them the big story of the Bible they can actually be a part of, they’re going to turn to other big stories – even if they’re not real. They’re more compelling than having no big story at all.”

Many parents today have been faithful in bringing their kids to church, but didn’t spend a lot of time in church themselves as young adults.  As a result, they don’t necessarily see the big story either.  How can we pass on to our kids what no one passed on to us?  How are you growing in your own understanding not only of the individual smaller stories of the Bible, but in the one big story? The Laugh and Learn Bible is a wonderful resource to do just that.

“When the whole family learns something together, then the parents can reinforce the lesson for their kids – and the kids can reinforce for the parents!  It’s fun to be able to create resources that bring generations together to experience God’s Word, to find their place in God’s story, and then they can remind each other about it as they walk through the day.” 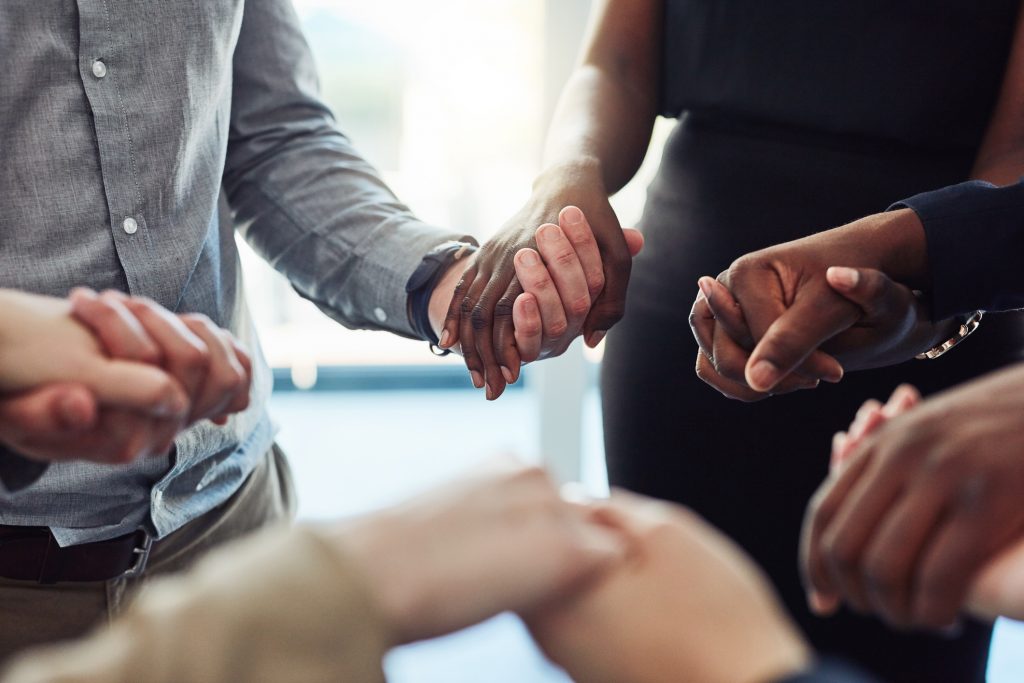 This is who I am 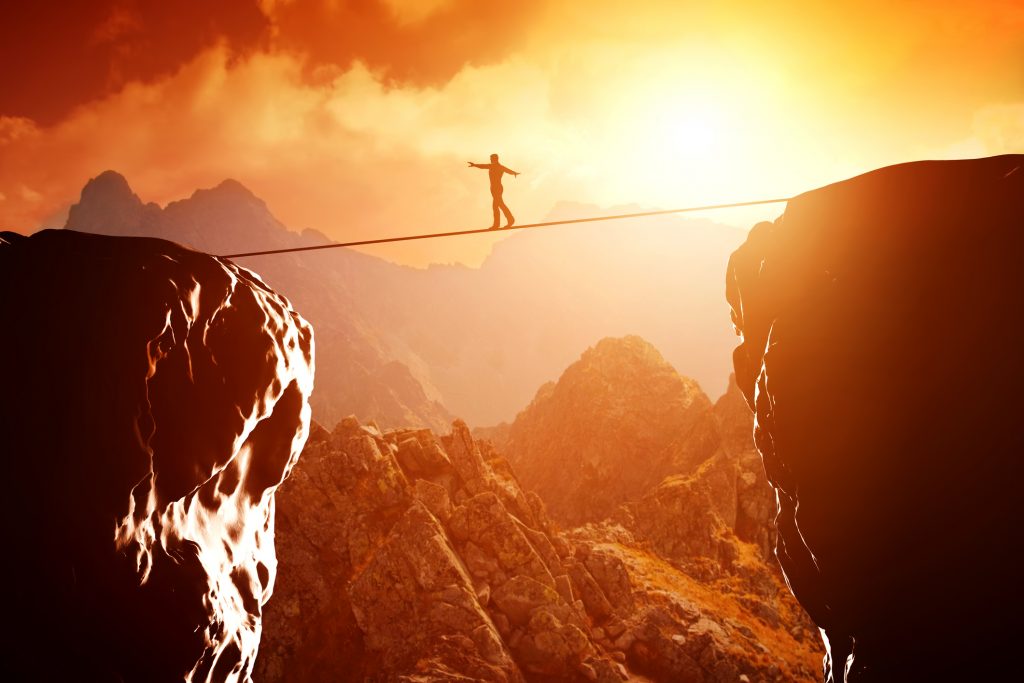 InTENSIONal or just a lot of tension? Christ, this cultural moment, and the Kingdom of Heaven

There is tension in the world, in our cities, in our homes. Carmen addresses how we as Christians walk intentionally in the midst of the tensions. 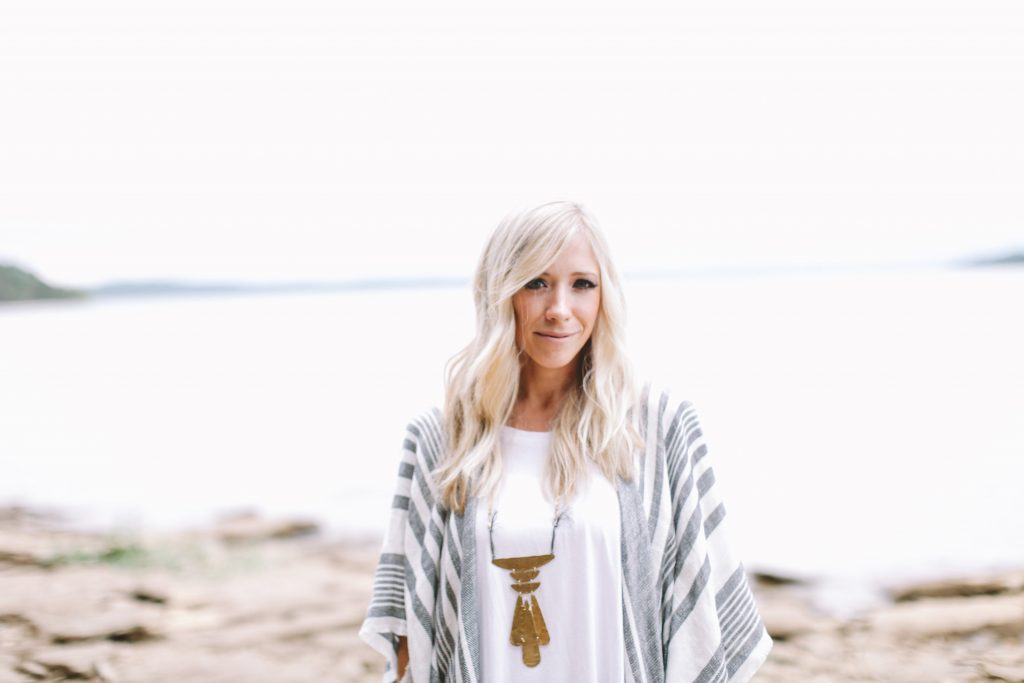 What did you forget to remember today?

We look to the Scriptures for a better understanding of our tendency to forget important truths. Singer, songwriter, author and mom of three, Ellie Holcomb, shares how she's cultivating remembering rhythms in her home.