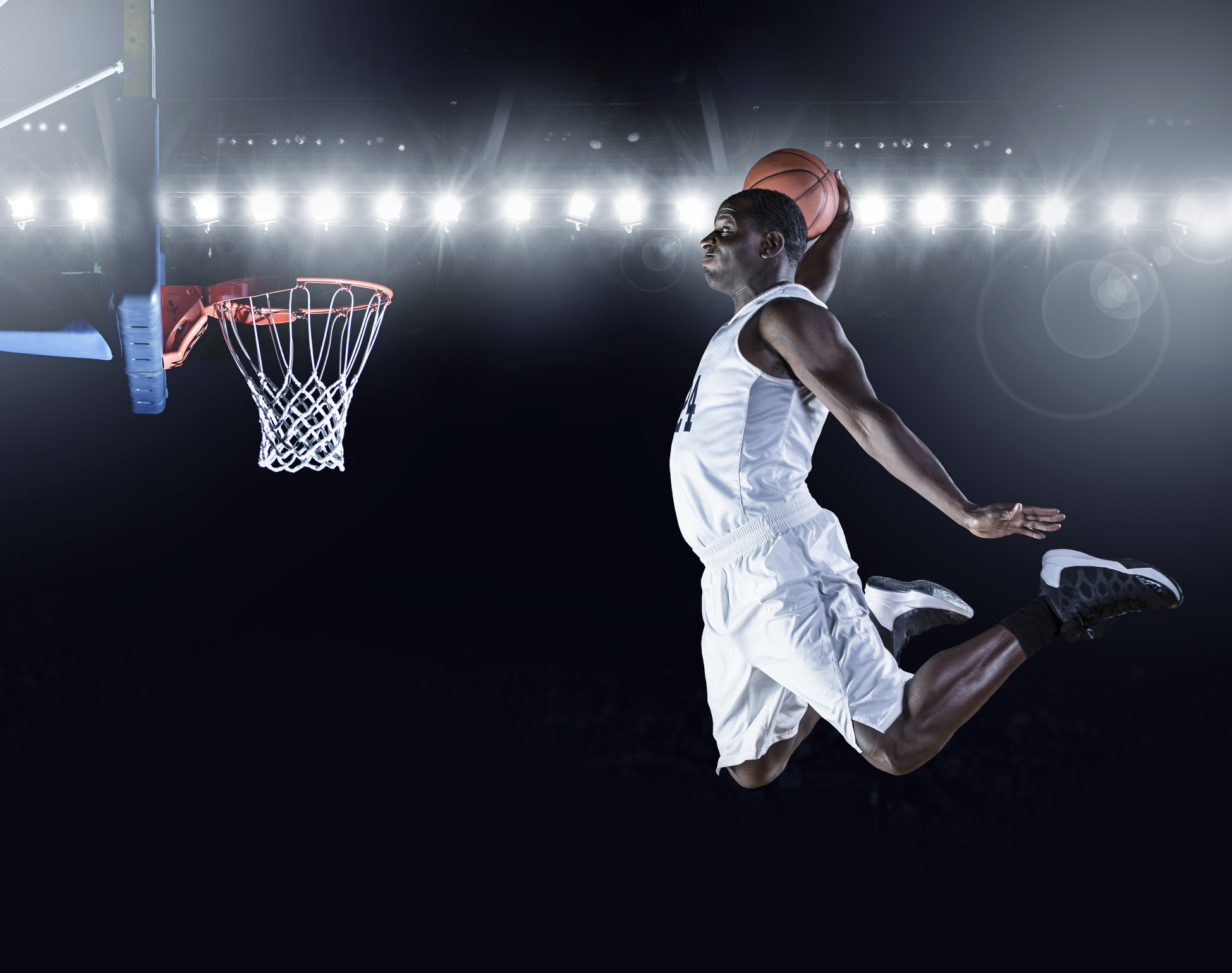 What would you do if you weren’t afraid to fail? Write a book? Go back to school? Start a non-profit? Open a storefront business?

What are you waiting for?

One of the reasons we’re so afraid to fail is because we’ve too tightly attached our worth to the things we do. But the thing is, we’re not what we do. Never have been. Never will be.

We’re someone God loves. We’re someone He thinks about night and day. We’re someone who bears His image. We’re someone for whom He gave His one and only Son to die for our sins. And one day, when He returns, we’ll live forever with Him with no more suffering, no more tears. No chance of failure.

But right now, we’re on a journey through a fallen world. We face opposition, rejection, and criticism. And those things hurt. But we must not let them define us.

Anybody who’s accomplished anything of substance while remaining grounded in the things of God has found a way to separate who they are from what they do. If we don’t wrestle the issue of identity to the ground, we will perpetually misuse our time, treasure, and talents to prove something Jesus has already proven.

Recently on Middays with Susie Larson, I spoke with filmmaker Ryan Leak. He produced a documentary titled Chasing Failure. Ryan was an all-American basketball player in college. He was good. But not nearly good enough to play in the NBA.

Still, he pondered what might happen if he actually got a tryout with an NBA team. He even sent emails to many of the NBA teams’ PR contacts. He let them know he was filming a documentary on failure; he challenged them to consider how many of their fans are terrified of failing and asked them to allow him to try out for their team, even if he fails.

Most said no. But one NBA team said yes.

Ryan found himself on the court of the Phoenix Suns with the team, running drills, and shooting hoops. The NBA players outplayed him. They were in a different league altogether. Still, at one point during the tryouts, Ryan looked under his feet and saw the Phoenix Suns logo and asked himself, “What am I doing here? How’d I get here?” This was no ordinary basketball gym. This was the NBA!

“It turns out that I actually went much further chasing failure, than I ever did chasing success.”

What if you weren’t afraid to fail? What would you do? Why not do it?

So, what do you think? With God on our side like this, how can we lose? If God didn’t hesitate to put everything on the line for us, embracing our condition and exposing himself to the worst by sending his own Son, is there anything else he wouldn’t gladly and freely do for us? And who would dare tangle with God by messing with one of God’s chosen? Who would dare even to point a finger? The One who died for us—who was raised to life for us!—is in the presence of God at this very moment sticking up for us. Do you think anyone is going to be able to drive a wedge between us and Christ’s love for us? There is no way! Not trouble, not hard times, not hatred, not hunger, not homelessness, not bullying threats, not backstabbing, not even the worst sins listed in Scripture:

They kill us in cold blood because they hate you.
We’re sitting ducks; they pick us off one by one.

None of this fazes us because Jesus loves us. I’m absolutely convinced that nothing—nothing living or dead, angelic or demonic, today or tomorrow, high or low, thinkable or unthinkable—absolutely nothing can get between us and God’s love because of the way that Jesus our Master has embraced us.

Failure will never keep you from the love of God. It can’t rob you of your identity. And it’ll never diminish your worth. So, here’s the question again.

What would you do if you weren’t afraid to fail?

Susie Larson, host of Susie Larson Live, engages in conversations that bring Scripture to life, and shares stories that inspire you to last long and finish strong.