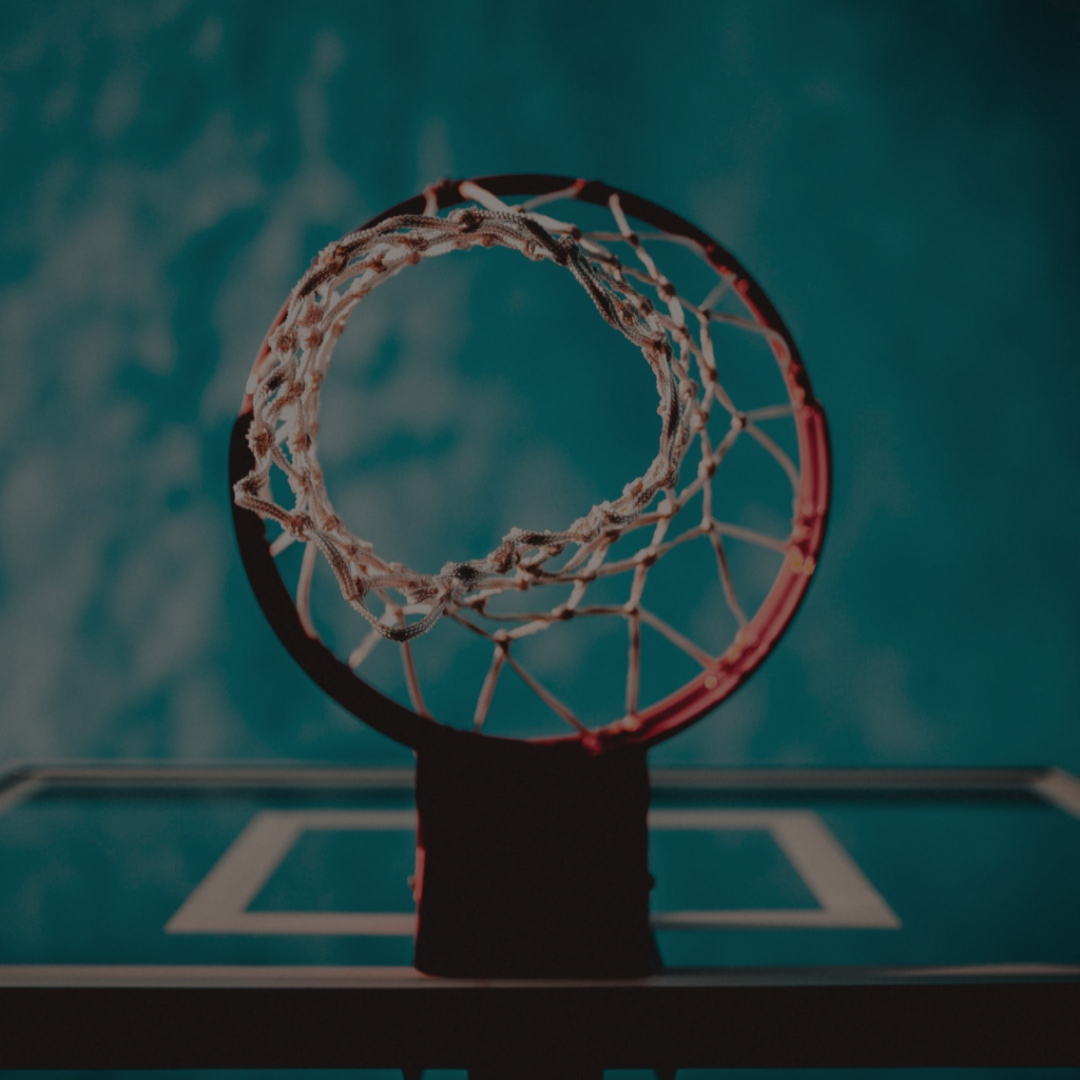 Stepping onto the court

It was a counter-cultural friendship. Dr. Clarence Shuler & Dr. Gary Chapman weren’t the likeliest candidates to form a lifelong bond. Clarence explains the cultural barriers history had constructed between them.

“I met him back in 1968. I was 14 years old, and we were in North Carolina. There was tremendous racial tension, and even though segregation had legally been outlawed it was still practiced. So it was kind of a radical deal that we even met, but my buddy went to his youth group. He knew some girls that invited him. And I was his bodyguard. He was really short, and I was an inch taller! ”

“I hate to say it, but back then white folks were sort of my enemy. It was about survival, and so  – of course – to walk to a white neighborhood to go to church was really something.”

But Gary – then a church youth leader – made a point to step across that barrier into a kids’ basketball game, and it was a life-changing decision for Gary & Clarence both.

“He came out onto that court, and you could sense a spirit, that there was something different about him. He wasn’t a great basketball player! But he came out to build a relationship with us and build a friendship. He began to shift my paradigm, about how I viewed whites in general.”

“A year later, he introduced me to Christ in 1970. And about a year later – in 1971 – he began to disciple me, and we’ve been close ever since. My biological dad – who was also a hero of mine -when he died I was 20. Gary, for all practical purposes, became my dad in every possible way.  He was the best man at my wedding, he’s been like a grandpa to my kids.”

On the Road with Dr. Clarence Shuler