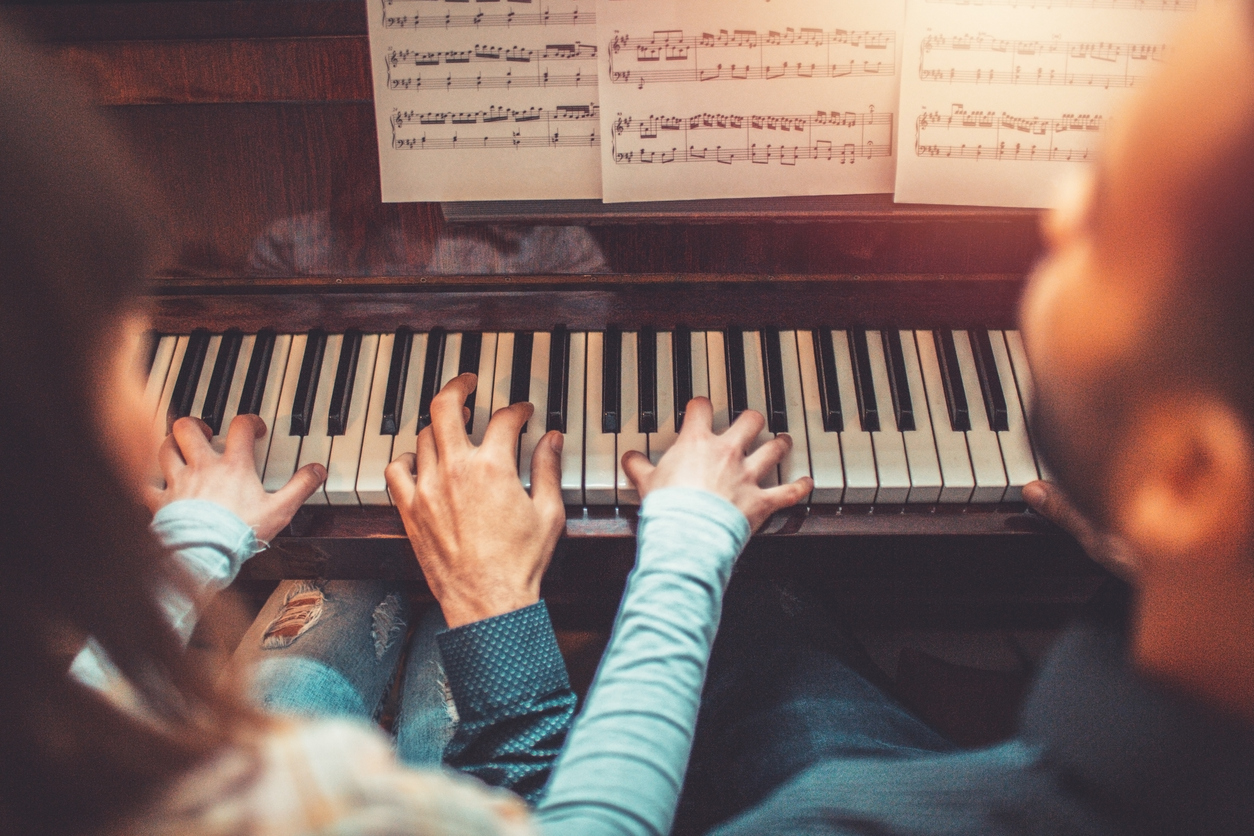 They’re beautiful songs, but that alone doesn’t explain how they’ve stood the test of time. Great hymns combine memorable music with the message of hope and redemption that’s changed the world.

Celebrated guitarist, music critic & author Henry Carrigan explores the remarkable stories behind the beloved songs in his new book, and revisits the journey to one of the most treasured of all – John Newton’s “Amazing Grace”.

“We kind of think of John Newton as the slave ship owner, and all of a sudden this storm happened. And he was on the boat, and there’s a conversion experience that happens immediately. And it didn’t quite happen like that.”

“He was a sailor. He lived a life at sea in service of the Royal Navy like his father had, and he did almost drown when his ship capsized in a storm off the coast of Ireland. He cried to God for mercy, and converted to Christianity. But it wasn’t until later that it dawned on him what it meant for him to be a Christian.”

The sweet sound of the great hymn was the product of a process in Newton’s life.

“He converted, but he continued to be involved in the slave trade. Then he started reading Thomas à Kempis’ Imitation of Christ. He listened to George Whitfield and Charles Wesley – two evangelists and revivalists of the time. And he eventually became ordained, and started writing hymns.”

“And then he wrote “Amazing Grace” 30 years after that dramatic conversion experience. So he didn’t write it immediately after the conversion experience – that’s how the story is often told. It was 30 years after. He had grown as a Christian. After he had seen what it meant to be a Christian. He had embraced the Christian life and the Christian walk, and then wrote “Amazing Grace” as a result of that.”

Henry Carrigan is a celebrated guitarist, music critic & educator, and the author of the just-released 15 Spirituals That Will Change Your Life.

On the Road with Henry Carrigan

Also on this edition of On The Road

On the Road with Jeremy Cowart