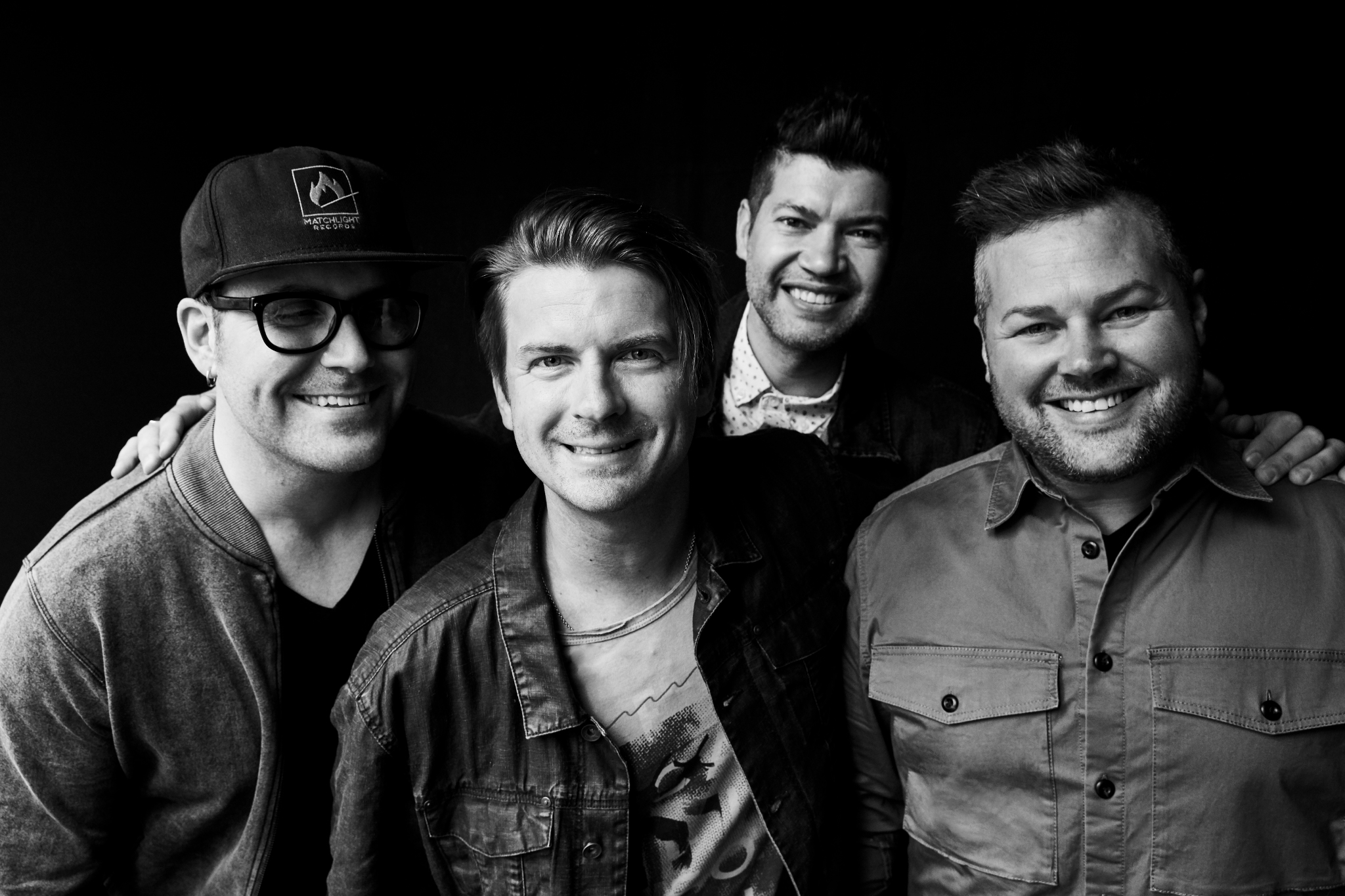 How The Afters found ‘Well Done’

Josh Havens had a song on his heart for fourteen years. Since he lost his beloved dad far too early, the lead singer of The Afters has wanted to pen a song tracing the journey from indescribable grief to the unending joy of finding a heavenly home. But there was just something missing. He didn’t have the whole song.

Then – on the day the legendary Billy Graham went on to heaven last year – something clicked.

“On the day Billy Graham passed away, I saw media coverage of all his sermons. Big news channels were playing excerpts from his sermons. I reached out to my friend Will Graham – who’s Billy’s grandson – and I told him we were praying for his family and thinking about them on that day.”

“He actually messaged me back, and said that all day he couldn’t stop thinking about the words from his grandfather, ‘Someday you’ll read or hear that Billy Graham has died. But don’t you believe a word of it. I’ll be more alive than ever before. I’ll have just changed my address.”

Those words stirred something Josh had been looking to say for so long.

“That really unlocked something for me. I thought, man – we are so afraid of dying. But that moment we leave this world and go to be with Jesus, that’s when we’ll experience a new level of life. It’s going to be a feeling of home like we’ve never felt. A belonging we’ve never known here in this life. More alive than anything we’ve ever experienced – for eternity. We’re here for such a short time, but we’re going to be with Jesus for all of eternity.”

It was the joyful truth that completed the lyrics of the truly powerful song “Well Done” – speaking life into listening friends around the world.

Josh Havens is the lead singer of the refreshing CCM staples, The Afters. Their record,  Fear No More, is available across the globe.

On the Road with The Afters' Josh Havens