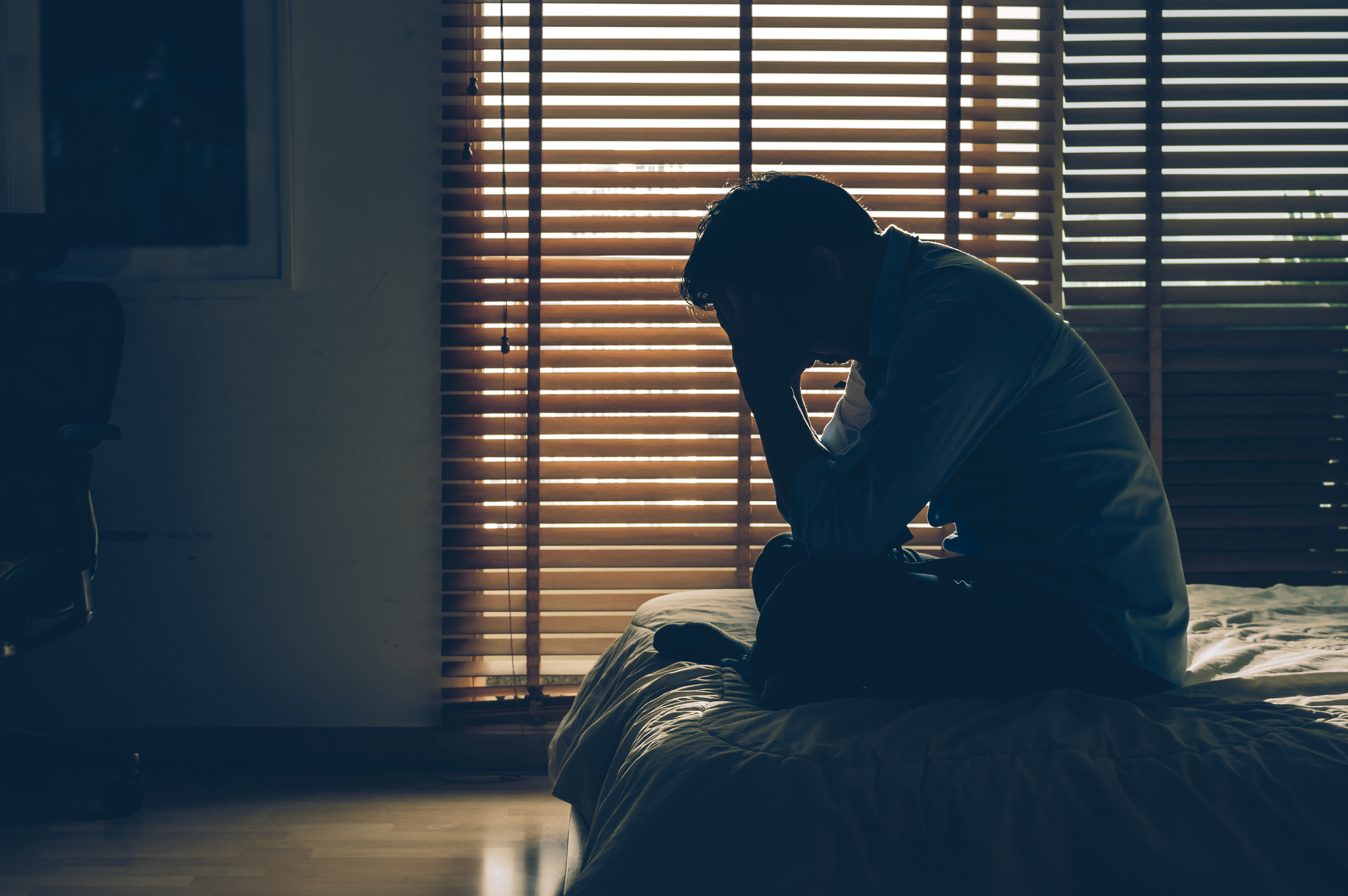 The rise in suicides

On a regular basis, we hear reports of celebrity suicides. The last one was celebrity chef and TV star, Anthony Bourdain who joined the growing numbers of people who take their lives by suicide. According to the CDC, suicide rates have been rising in almost every state. Suicide is the 10th leading cause of death and one that is preventable.

The question is why? Why do so many people feel hopeless and despairing?  We know mental illness accounts for less than half of the cases, so what is going on with people not suffering from mental health issues? When researchers study causes of suicide, they find relationship loss or problems, substance misuse, physical health problems and stress related to work, money, legal issues or housing to be significant factors. And while it is important to learn the warning signs, pay attention to those who are depressed, and reduce lethal means, this isn’t the entire story. Something prompts the flash flood of negative emotions that creates a tipping point.

Roy Baumeister, a Florida State University psychologist, once described suicide as an escape from the self. There is something intolerable going on inside a person to make this choice. According to Baumeister, a person can live a better than average life which can create unreasonable standards for happiness. When the going gets tough, they have a harder time coping with failures whether that be financial difficulties, going from married to single or adjusting to a new stage in life. This “fall from grace” is humiliating when you don’t have a spiritual foundation to understand grace.

When grace is missing, the suicidal person often becomes self-loathing or self-blaming. Other people may be good and the suicidal person sees himself as bad. From this low opinion of the self comes feelings of worthlessness, shame, guilt, inadequacy and rejection. Something is rotten to the core. And while we are all sinners, the inability to receive God’s grace and be a person of worth just because we belong to God is difficult or missing from the mind of someone so self-loathing.

For some, comparisons are frequent and the person is highly aware of his or her shortcomings. This awareness of falling short leads to loneliness and distance. And when you are alone, the mind can easily go negative.

Anxiety from all the self-blame and guilt is on-going. It is as if suicide is the end of psychological pain, a sort of loss of consciousness from the pain of living. Present moments seem interminable. The future is hard to picture and looks hopeless. There is an emotional deadness that develops over time and ends with the act.

One theory regarding people who actually go through with the act is that they have been exposed to pain–physical, emotional or relational. This tolerance of pain lowers the fear of death and enables the person to do what physically hurts. The exposure to pain coupled with heritable traits of impulsivity, fearlessness and pain tolerance, in part, explains why suicide runs in families.

Now place those people in a culture of superficial connections, constant comparisons and expectations to succeed, with no meaning or purpose in their lives and no  spiritual solution to rise out of  desperation. They have not found the place of  rest, peace, and contentment. Perhaps we should not be so afraid to talk about the spiritual life that can bring hope and healing. People need a place to trade their pain and sorrows for hope and healing. They need the Great Physician-the One who gives value, grace and unconditional love.

The rise in suicides 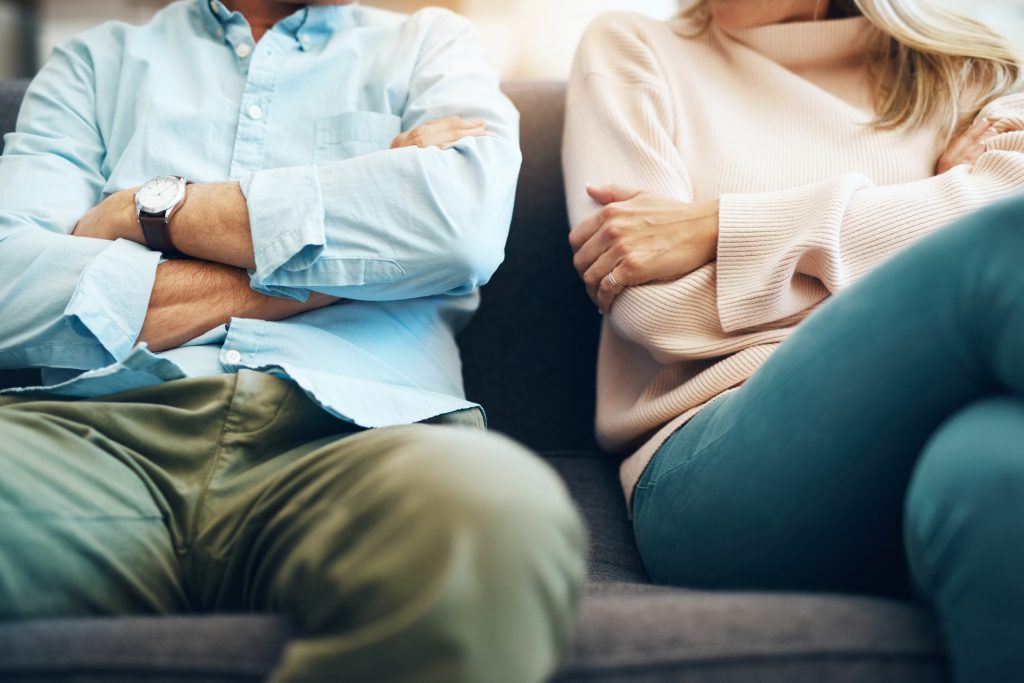 5 Upsetting things NOT to say to your partner

It can be easier to say what first comes to your mind in the midst of an argument, but Dr. Linda Mintle urges us to avoid certain upsetting phrases. 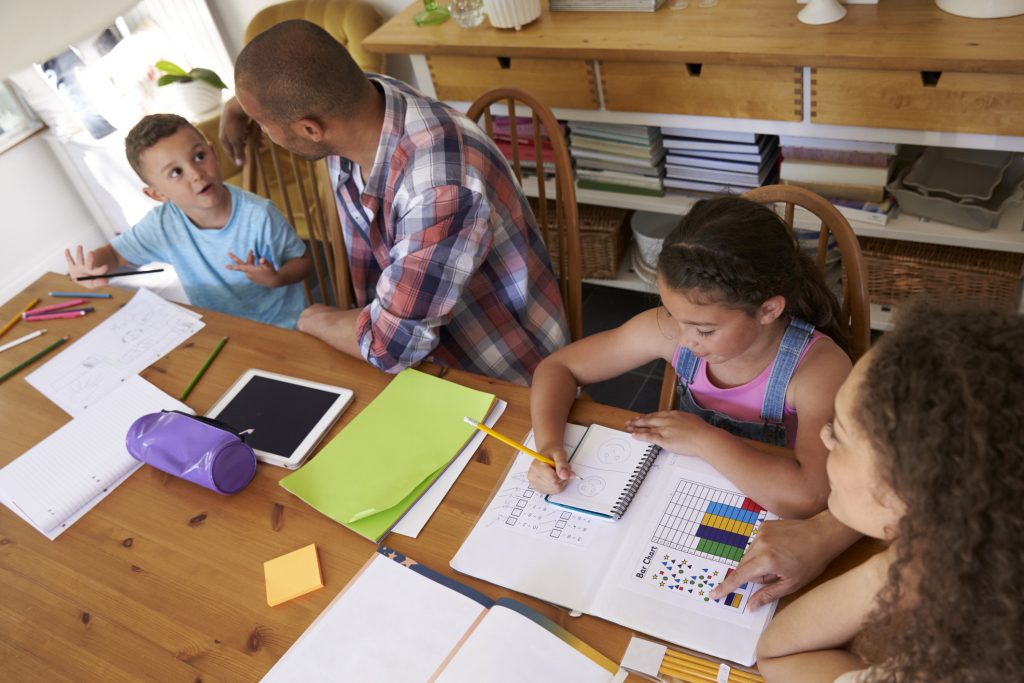 Dr. Linda Mintle shares the importance dads make in our kids lives and we hear about the lessons fathers have taught listeners. 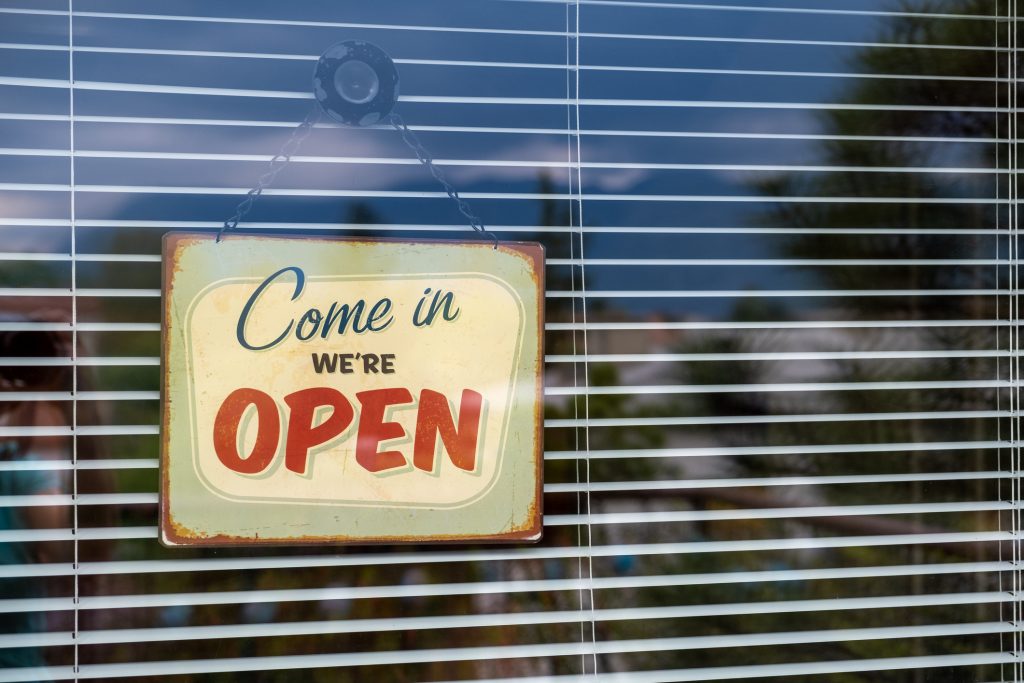 Reopening America: What we need to know – Part 2

We don’t live in fear but need do need to stay informed. Dr. Richard Lane returns to answer your questions.