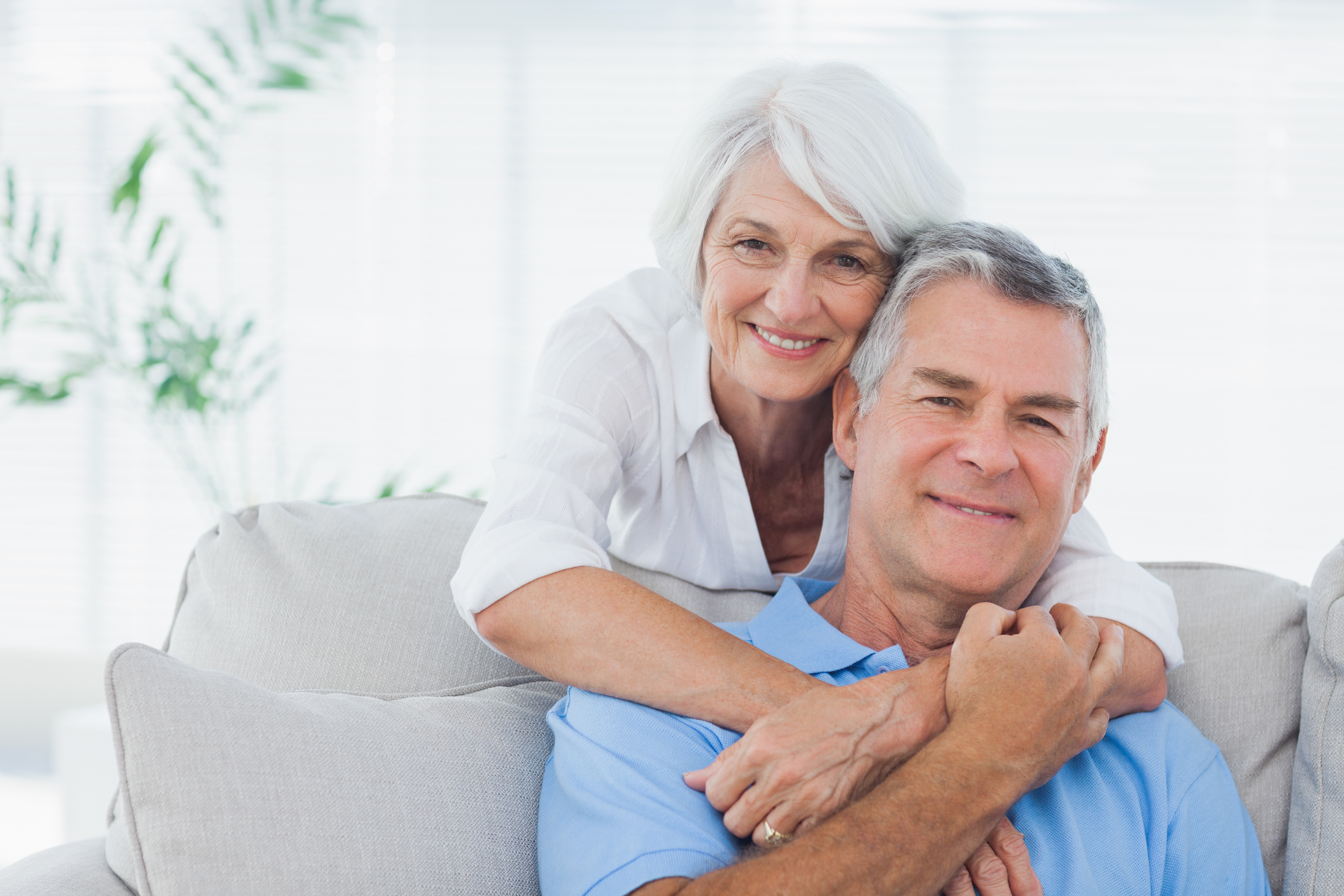 When Dawn Ritter received a phone call from her husband one afternoon, she could tell he wasn’t feeling well.  Dennis asked if she could come home.  He didn’t think he needed to go to the hospital, but he knew something wasn’t right.

As Dawn and her daughter were driving home, she called a neighbor, just to see if she could check on Dennis.  Her neighbor wasn’t home, but unusually her husband was.  Bill agreed to run over to see how Dennis was doing.

Within minutes, Bill called and said he and Dennis were heading to the hospital.  Dawn and her daughter headed there too, and began to pray. Dennis had had other medical issues, so she wasn’t sure what, or how serious, the problem might be.  Bill and Dennis arrived just a minute after Dawn.  As they waited in the triage area, Dennis had a seizure, and his heart stopped.

“We just cried out for help and the nurse came running back in and grabbed the wheelchair and whisked him away.  Just moments later over the intercom we heard, “Code blue, Code blue.”  We were overwhelmed with emotion, and I remember looking out into the waiting room and people were watching us going through this.”

Dennis’ heart stopped three times before they could perform a procedure to place stents to open the blockage in his heart.  Later that night when he began to wake up, he told Dawn that he’d had an experience when his heart stopped.

“I remember Dennis telling me that he had felt such an incredible love and almost a disappointment when he woke back up and found out he was still here.  He had experienced something real that has given him a sense of what’s to come, and such a peace about it.”

It wasn’t the first time Dennis had a brush with death.  Beginning when he was 6 years old, he had multiple experiences that brought him close to dying.  Many believed Dennis wouldn’t survive, and even if he did, he would be wheelchair bound by the time he was 40.  Those prophecies motivated Dennis to do everything he could to be healthy. He began lifting weights, biking, and running, all in the hopes of preserving his health.   He now believes those hard experiences were the reason his heart was strong enough to survive the heart attack.

“I can look back on life and see now what I couldn’t see at the time.  God is working for you, for your good, and you have no idea it’s happening. So it’s comforting for the future.  He’s going to be working for me still, for our good.”

Hear Dennis and Dawn’s story in Chapter 31 of Epic.