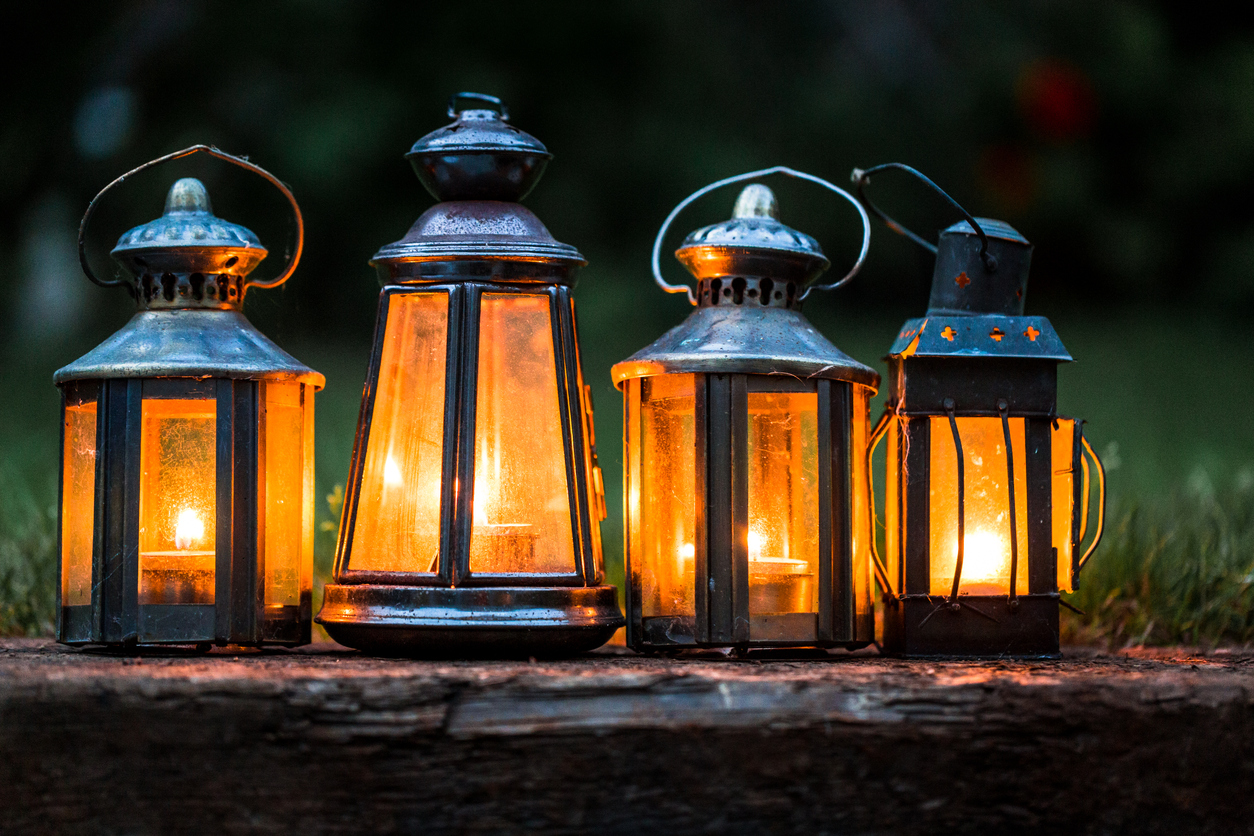 The seasons in our life that feel purposeless. The paths that don’t many any sense while we’re walking them. It’s incredible how often we look back and discover God used them to display His faithfulness & bring us to places of great purpose.

Breakout recording artist Riley Clemmons was in just such a place when she discovered the message of her hit song Broken Prayers.

“I was really frustrated when I wrote that song – in a very low spot personally. It was a very transitional season of my life. I had just started my senior year. I was getting really, really busy. And I was spending so much time writing, and I still hadn’t put out any of my own music.”

“My first co-write was at thirteen, and at this point I was seventeen. I was just so impatient at this point. I was like, ‘Okay, God. If You led me here – and I really feel like You called me to this place – where is the song? Where is that first song? I didn’t know.”

The frustration and emotions filling her heart came out in her prayer life.

“When I would pray, it came out broken. At first, I was really ashamed of that because I have a good life regardless of what my career is doing. But, because of that, I was able to walk into the studio and really be honest. And I think that was really a breakthrough in my songwriting life, and spiritually too. I think there’s something special about admitting that it’s OK to be broken. It’s okay to cry. That’s not harming God! There’s no shame there.”

From her perspective today, that season that didn’t make any sense now has purpose written all through it.

“For me, that song is very important. And that song was meant to be written.”

Riley Clemmons is the breakout recording artist behind the hit song Broken Prayers.

On the Road with Riley Clemmons 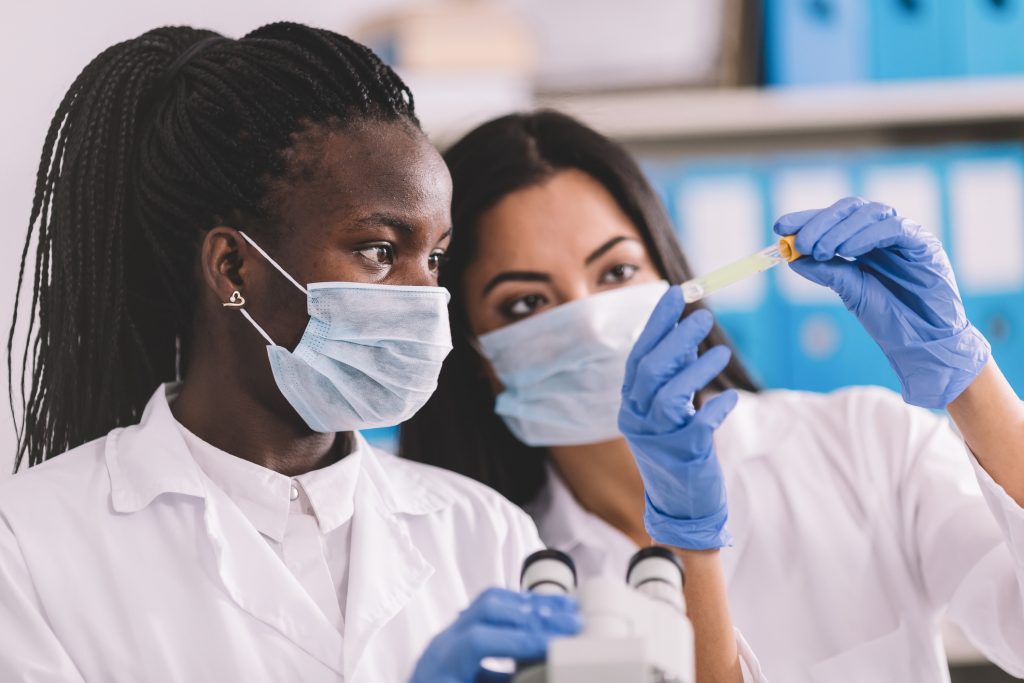 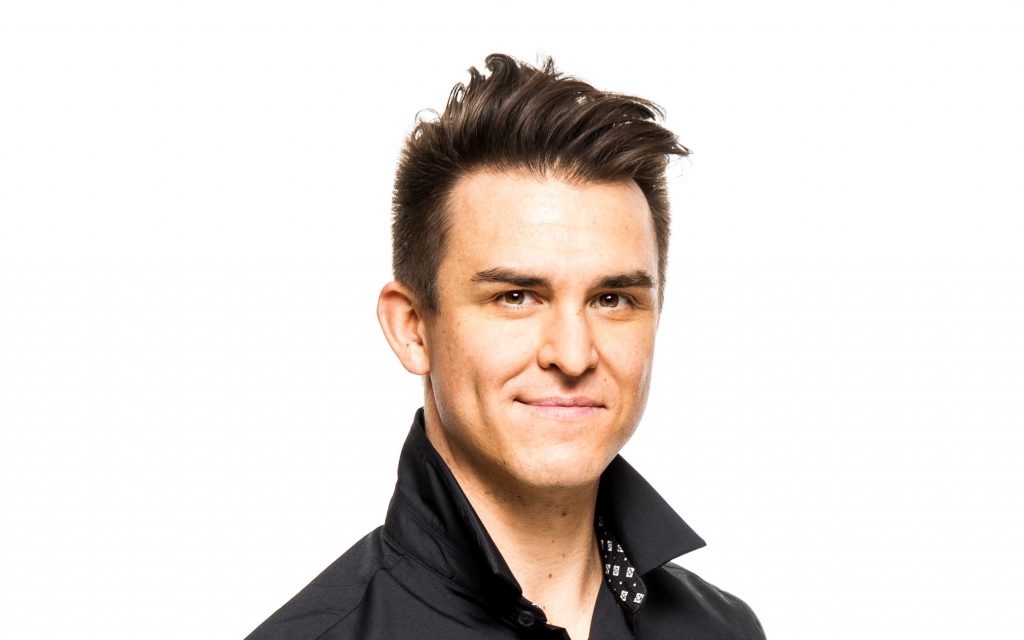 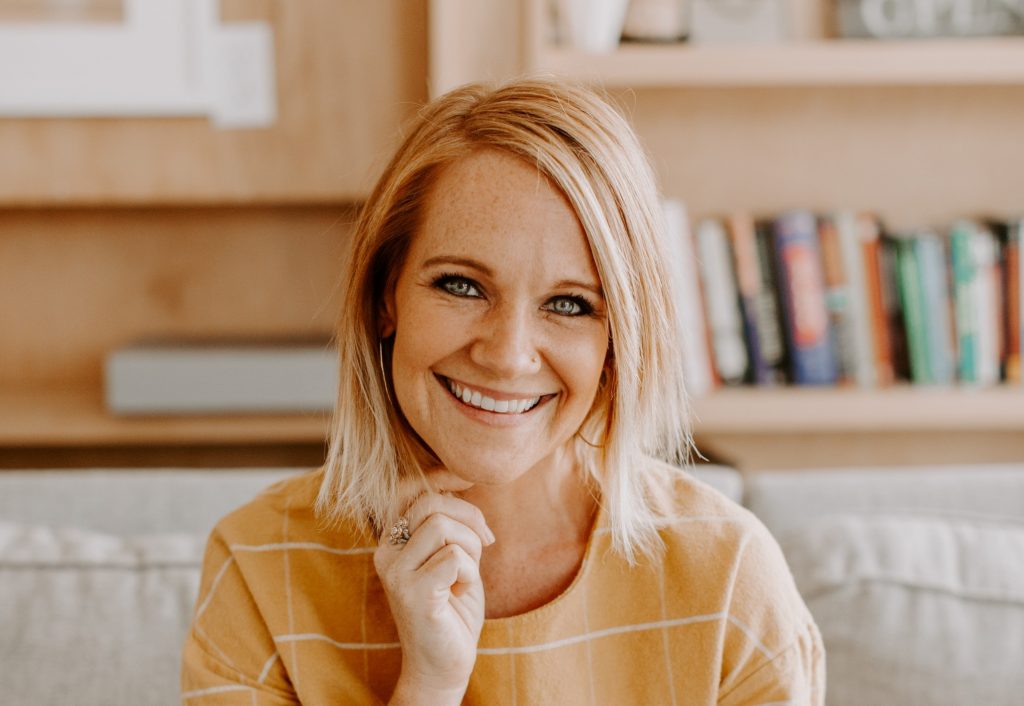 The seasons in our life that feel purposeless. The paths that don’t many any sense while we’re walking them.…