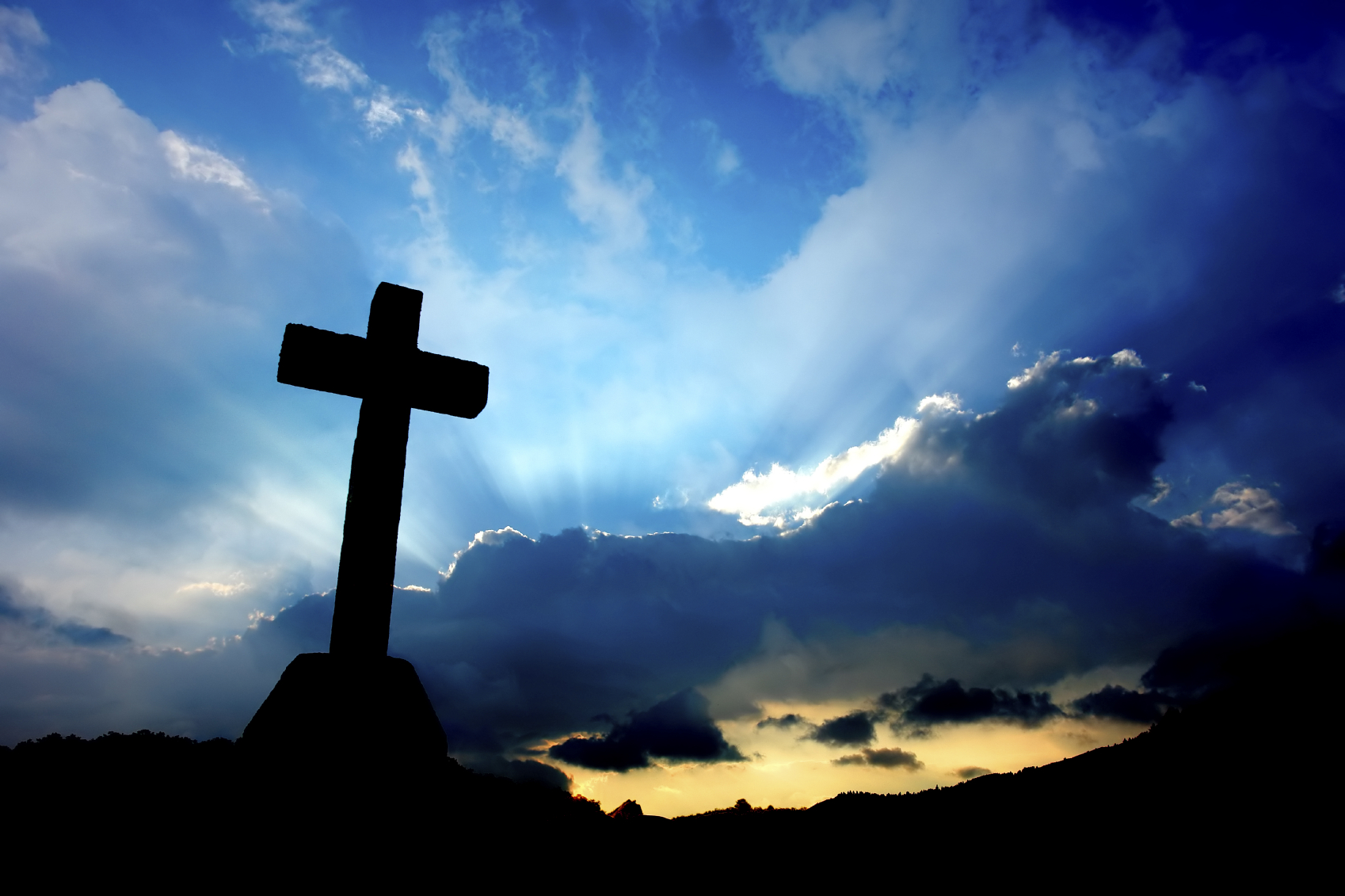 The plot to kill Jesus

He was put to death for claiming to be God. His death and resurrection sparked a worldwide movement. The execution of Jesus was horrific and hard to comprehend. Many avoid thinking or talking about it because of the nature of his death. According to Stephen Mansfield, Christians should seek to understand exactly what happened to Jesus on the cross.

He says that there are several reason why Christians should reflect on the death of Jesus Christ, despite how graphic it was.

“I think that it’s important that we know the great drama and brutality and horror of the cross for many many reasons, but one of them is that we are meant to draw inspiration from it as we run our own race.”

When we know that Jesus was able to remain faithful despite his suffering, it can give us hope to endure suffering knowing that Christ lives in us as well.

“Every day of his life he knew he was going to die and die horribly. He was hunted every day of his life and yet he loved, he held children, he walked in the woods, he loved on his friends, he enjoyed meals, he sat in homes, and he feasted. He could have a good time and yet he endured the cross and despised the shame as it says in Hebrews.”

Even though Jesus knew the terrible way his earthly life would end, he was still faithful to God and loved those around him.

This Holy season, Stephen Mansfield encourages us to reflect and draw inspiration from the life and death of Jesus Christ.

Stephen Mansfield is a New York Times bestselling author and a popular speaker who coaches leaders worldwide. He is the author of .

The plot to kill Jesus