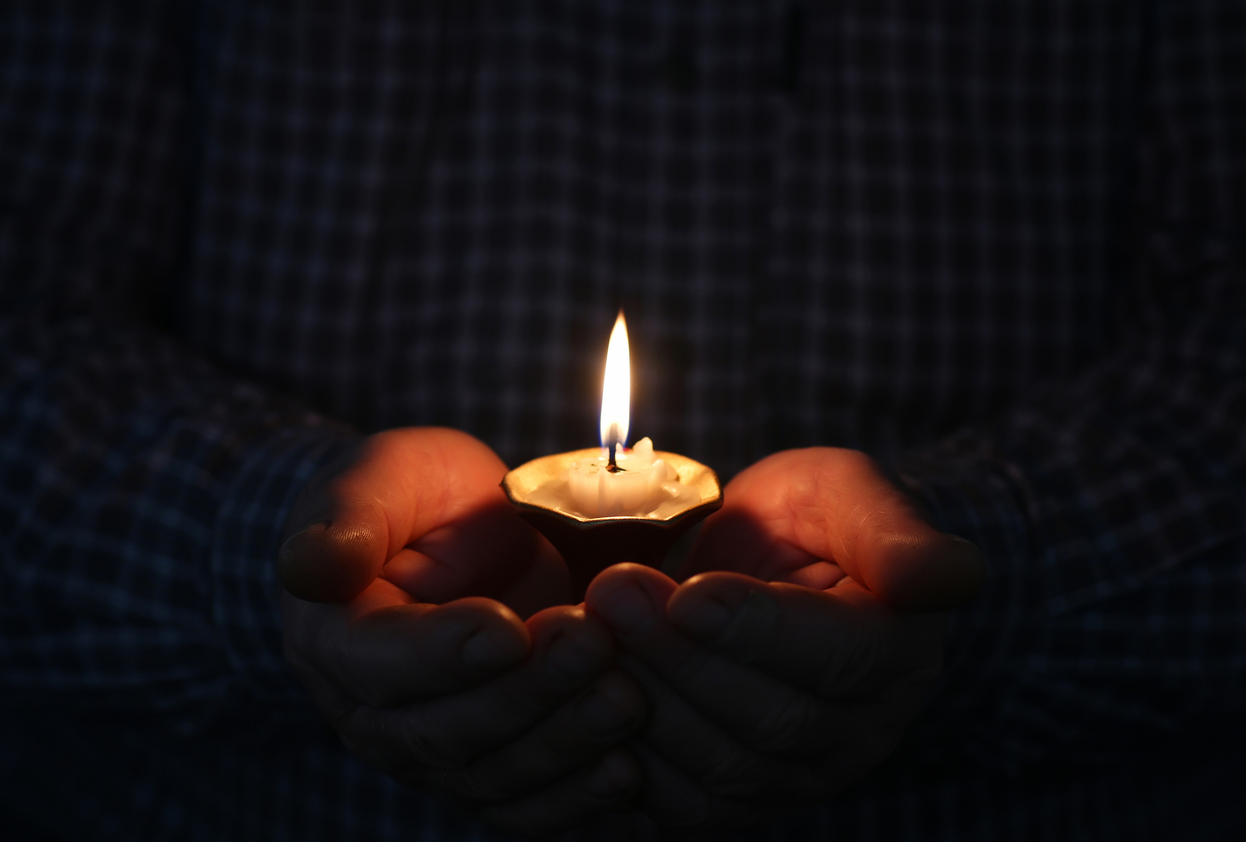 Surprised by joy with the Middle East’s threatened Christians

In her travels to report on the plight of the dwindling population of Christians in the Middle East, Mindy Belz has seen much that is sobering. But she’s also seen many instances off joy that surprises and moves her.

“I was in Iraq in February of this year. I was able to go to a worship service of the Chaldean Church. They gave me the time and the place – and this is in the capital of Iraqi Kurdistan. I expected to find this beleaguered gathering of people who had been living in tents, who’ve been living in cold unfinished apartment buildings now for two, going on three, years.”

Her expectations soon gave way to something else entirely.

“I go out there, and you could hear the music as I got out of the cab. Then I saw the door sort of wide open. And there were easily one to two hundred people standing outside to get in. There were a couple of people there that I knew, and some that recognized me – because, obviously there weren’t alot of blonde westerners around. They told me to come up front – pushed me up front really.”

“It was a cold night. It was a dark night. These are people who have lost everything. Their property was under control of ISIS. They had fled without their cars, without anything but the coat on their back. People who arrived in this area with nothing except their lives, and to see them gather as a family – not discouraged but holding hands….”

“It was wonderful to worship with them, and it went on for two hours. Those are the kinds of things that just give me a lot of hope. They give me a lot of encouragement – just to to have the kind of joy that they have in such hard circumstances”

Mindy Belz is Senior Editor of World Magazine & the author of

On the Road with Mindy Belz