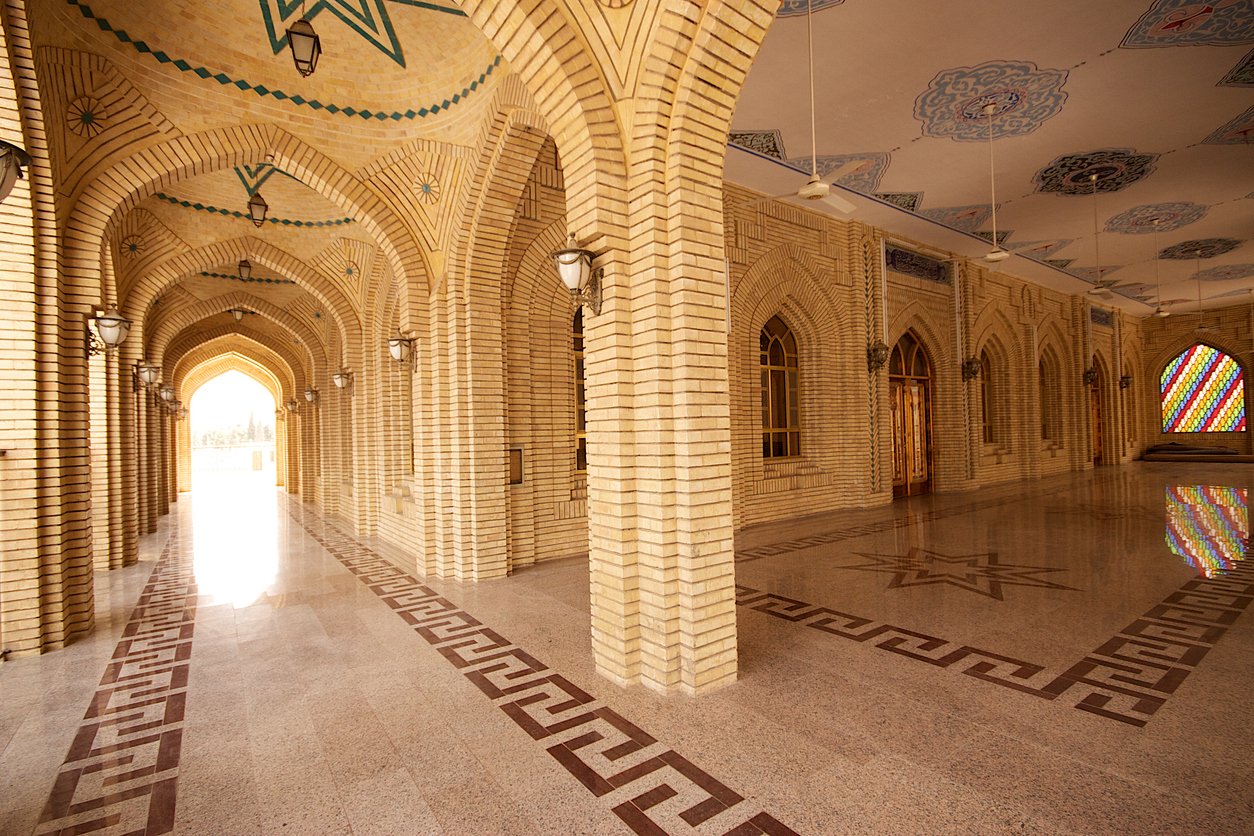 Hope for the Middle East

War and terrorism has devastated Syria and Iraq and forced many people from their homeland. Many Christians are facing devastating losses and persecution for their faith. How can the American church rise up to support our persecuted brothers and sisters in Christ?

Mindy Belz has traveled across the Middle East for the past decade, and she has witnessed the practical and spiritual needs of Christians living in Iraq. She shares how the church can get involved to bring hope and healing to God’s people in the face of ISIS.

“We can continue to pray that Muslims will hear the Gospel and will turn from violence, and turn from terrorism.”

Since this is a long-term struggle, we have to be prepared for long-term involvement.

“I’m very encouraged by seeing some American churches actually step in to partner with churches in Iraq, really get to know the people, find out what their needs are, and help them in very strategic and timely ways. To me, that is a movement that I see happening in the world.”

“We saw radical Islam arrive on our doorstep on 9/11 and ever since, it’s been something we can’t ignore in the American church; we can’t hide from it. There’s a real calling here for the church to find ways to partner and to be in relationship with both the persecuted Christians, and then find ways that we can reach out to give people the good news who don’t have it.”

The church can get involved to meet the spiritual and practical needs for Christians living in Iraq. Mindy explains,

“On a practical level, we keep a page that’s accessible on our home page at worldmag.com, there’s a little button that’s called ‘Aid for Iraqis’ so that people can see some of the groups that are actually working on the ground in Iraq, and began to think about ways they might want to do material support.”

Mindy reminds us that the needs of those on the ground in Iraq and Syria are very real.

“I think the really important thing to understand here is that in the two and a half, going on three years of this crisis since ISIS moved in, the churches in Iraq have had no direct help from the Iraqi government, from the U.N., from the U.S., or from the European Union.”

“Their material help has all come from one another, and from churches around the world who have helped them. That’s a dramatic story, so tapping into some of the groups is a great way to begin to provide some of the ongoing need for physical help; to run these camps, to supply people with food, with curriculum for those who are running schools within the camps, all sorts of things to give them a life in this very temporary situation that they face.”

In the midst of persecution, there is still hope for Christians in the Middle East. By getting involved, we can provide the needs of God’s people, and cause a ripple effect of His love and compassion around the world.

Mindy Belz is the editor of WORLD Magazine. Writing for the publication since 1986, she has covered war in the Balkans, Sudan, Iraq, Syria, and Afghanistan, and has given on-the-ground news coverage from Nigeria, Egypt, Turkey, and elsewhere. Her reporting has been published in the US and overseas and has been featured in publications including the Weekly Standard.

Hope for the Middle East