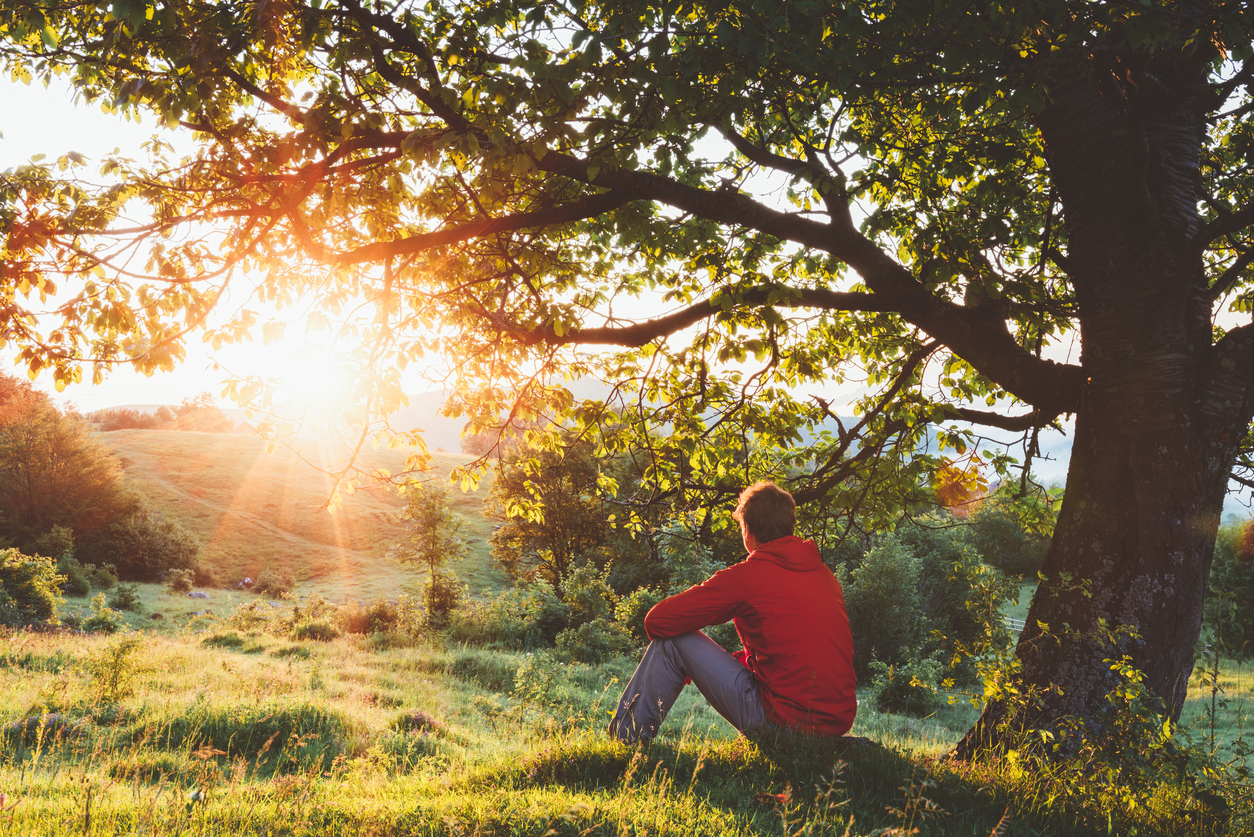 Characteristics of a narcissist

Have you ever thought you might be in relationship with a narcissist but you didn’t know for sure?

Dr. Linda Mintle explains some of the signs and symptoms that characterize narcissism. According to Dr. Linda, one of the first and perhaps most recognizable symptoms of narcissism is a lack of empathy.

“This is a really important one because neuroscience is telling us that there are structural differences in the brain of someone who has narcissism. The part of the brain that generates empathy in most of us looks different when someone is a narcissist.”

Essentially, narcissists are unwilling or unable to recognize or identify with the needs of others. Narcissism is also characterized by a grandiose sense of self-importance.

“They exaggerate their achievements, their talents, and they see themselves as very superior. They have these fantasies and they are preoccupied with this whole idea of success, brilliance, power, and beauty. They often believe that they are special, or unique, and that they can only be understood by other special, high-status people.”

As a result of the grandiosity, Dr. Linda says that narcissists also crave excessive admiration from others.

“They’re always looking for other people to admire them. As a result of that, they have a lot of entitlement. They have this strong sense of entitlement that they should be favored by people, that people should want to do what they want them to do.”

This can often lead to the narcissist becoming proficient at exploiting others for their benefit.

Despite the grandiose view of self characterized by narcissism, the narcissist is often extraordinarily jealous and threatened by others. And they also believe that other people are envious of them because they are special.

“What happens is they show this haughty, arrogant behavior and attitudes towards others which is why it’s difficult to be in relationship with someone with those traits.”

Dr. Linda says there is hope for those struggling with narcissism, but they have to be willing to come to grips with their own condition and take steps to correct behavior.

Dr. Linda Mintle is a licensed marriage and family therapist, a licensed clinical social worker and national expert on relationships and the psychology of food, weight and body image. With 30 years of clinical experience working with couples, families and individuals, she brings her common sense approach to people who want to live in positive mental health.

Featured Songs: He Is With Us – Love and the Outcome; Bulletproof – Citizen Way; Everything You Do – Steven Curtis Chapman

Characteristics of a narcissist