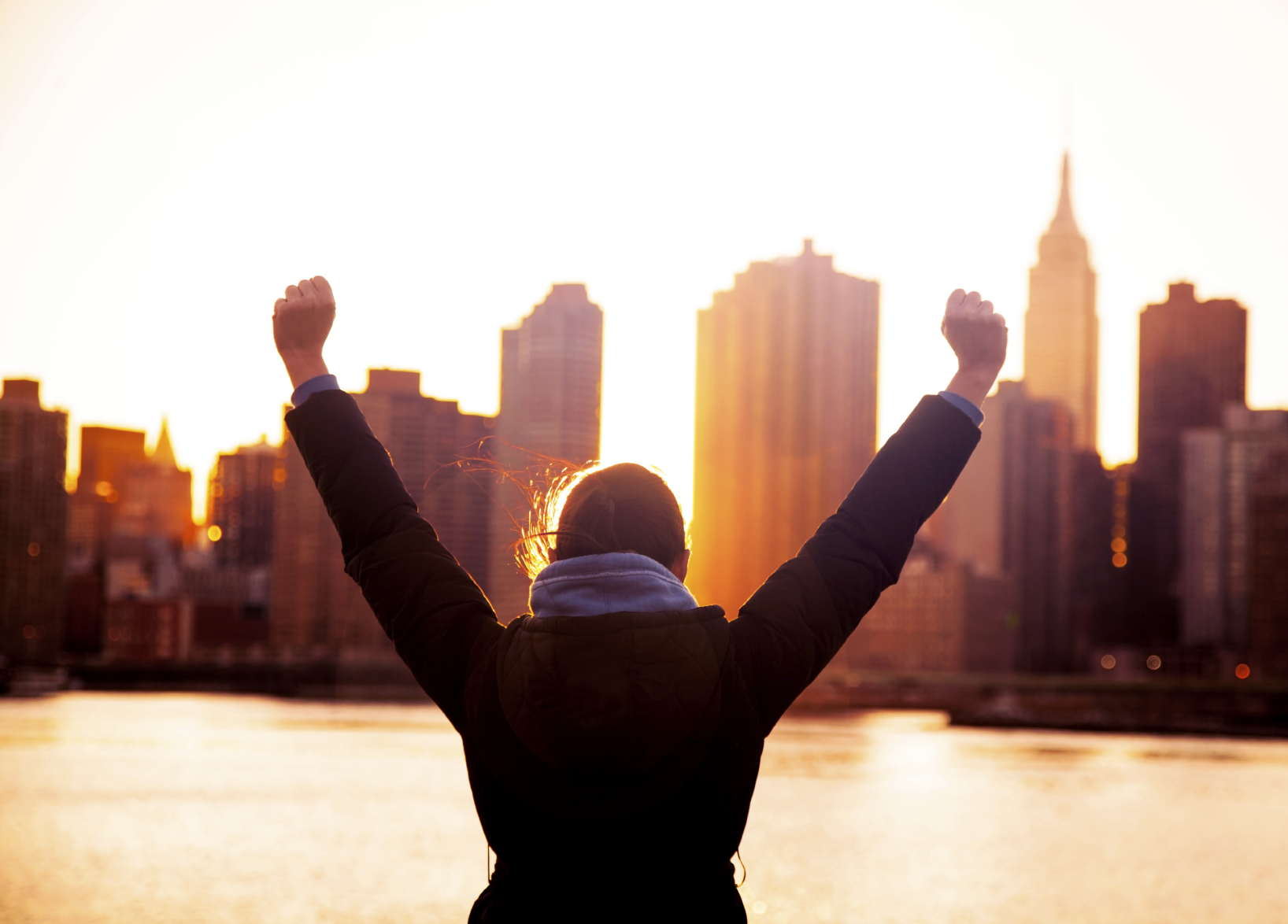 “[David] didn’t do what was justifiable – only what was promotable.”

King David ruled over God’s people with wisdom and power. He was known as a man after God’s own heart. When he turned from God, things went horribly wrong. Peter Haas of Substance Church shares what happened when David’s family fell apart.

“Here you have your own son [Absalom] staging a coup that literally resulted in the death of over ten thousand people. He’s running into the wilderness, didn’t even have time to grab shoes. So he’s running through the rocks, trying to save his own life, with unspeakable horrors happening to his friends. As if it couldn’t get any worse, all of a sudden Shimei, a descendant of Saul, comes out and starts whipping rocks at that David.”

Shimei is stoning David and cursing the king who ruled his nation for years. In this emotional state, David would have felt justified in calling for Shimei’s death. Yet his words in 2 Samuel 16:11-12 showed a remarkable restraint.

“David then said to Abishai and all his officials, “My son, my own flesh and blood, is trying to kill me. How much more, then, this Benjamite! Leave him alone; let him curse, for the Lord has told him to. It may be that the Lord will look upon my misery and restore to me his covenant blessing instead of his curse today.”

David chose to submit to God and allow God to be the judge of Shimei’s actions. He was more concerned for his own character than he was for his own reputation.

That is an important distinction. We may feel justified in speaking up for ourselves when coworkers or friends whisper or speak badly of us. In the age of Twitter and Facebook, a show of self-control is more important than ever because it reflects the character of God.

“People will say mean things to me on social media, and there’s a lot of times where I want to use my articulation gift. I always have to stop myself and say don’t do what’s justifiable; do what’s promotable. If I do what’s promotable, God will defend me, and I don’t even have to soil my hands. I can just be innocent. I can really be a child of God again, and that’s how God wants me to live: completely innocent, not worrying about whatever other people are doing.”

Is someone slandering you? How does God’s word drown them out? God is the one who declares the end from the beginning, and Peter reminds us that He has the final say. We can trust in God, who loves us enough to use the words of others to test and refine our character.

“God is more powerful than anyone or anything that could stand in our ways. And that’s one of the things that made David one of the most promotable people in church history.”

“[David] didn’t do what was justifiable – only what was promotable.” King David ruled over God’s people with wisdom…