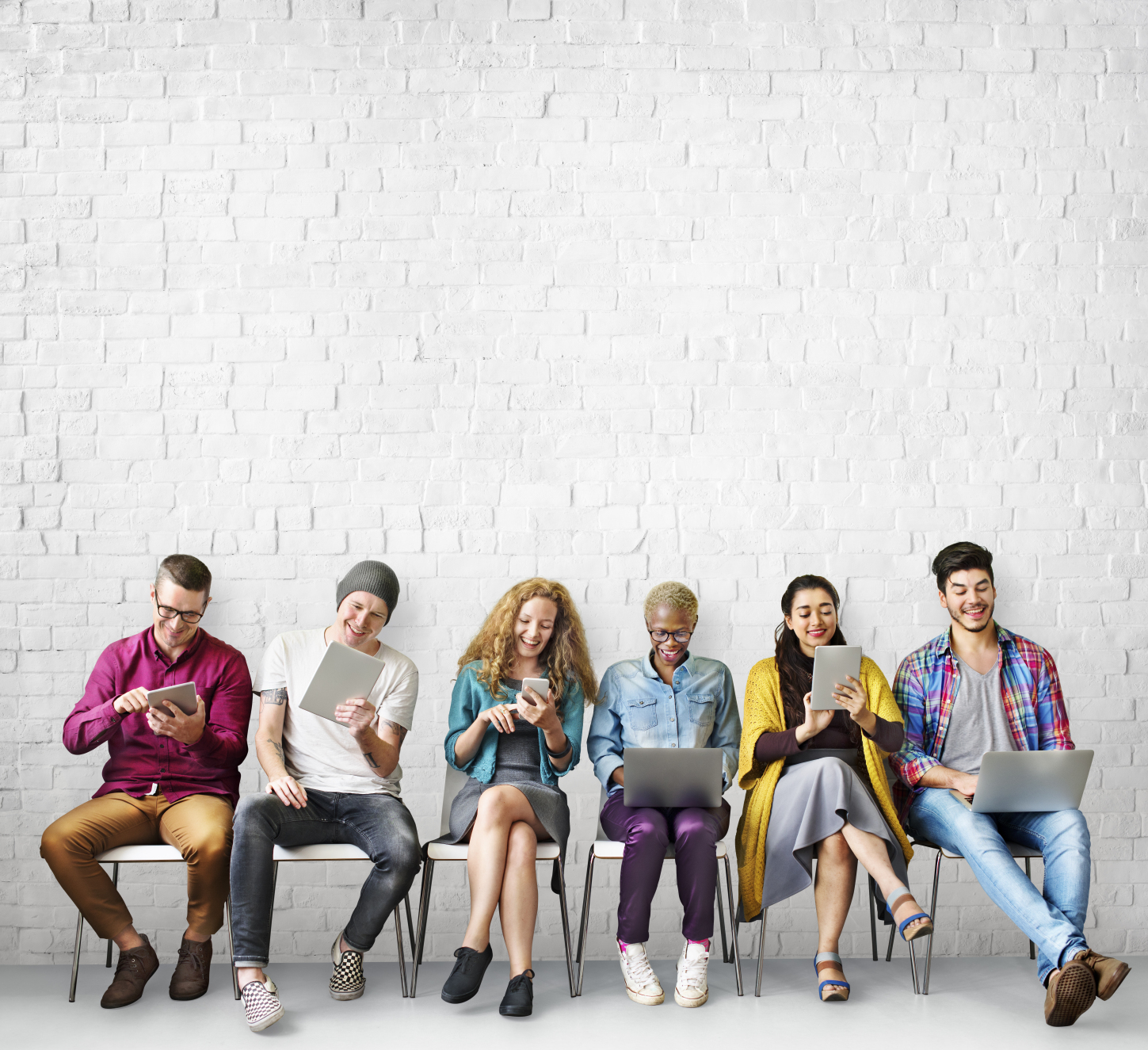 Reaching the next generation of Christ-followers

Millennials aren’t particularly known for their engagement in the local church or even an interest in Christianity, but they still can be reached.

Author and church consultant David Stark reminds us that developing the next generation of Jesus followers requires intention and a new approach – Jesus’ approach.

Jesus had a unique way about Him that left a lasting impression with everyone He encountered along the way. David uses an example from the road to Emmaus found in Luke 24:13-35.

“Here they are a couple of discouraged disciples who are walking to Emmaus, and Jesus comes up alongside of them and it says they don’t recognize him. Rather than starting with, ‘Hey I’m Jesus,’ he starts with a question. He said ‘What are you talking about?’”

Although Jesus knew the truth all along, he listened to what they had to say.

“They said, ‘Are you the only person in Jerusalem that doesn’t know what happened today? Jesus came, we thought he was a prophet, then he died and all the women tell us that “He’s alive!” but we don’t really believe the women.’

“Jesus listens to this and then He speaks back to them, probably from Isaiah or something like that and says, ‘Here’s what’s really going on.’ He talks about the good news, etc.”

David shares his personal opinion about this approach,

“What’s interesting after that, He acts like He’s going a different direction; like He has an appointment in another town. The reason I think He did that is it gave them enough that they had to choose to say, ‘We want to hear more.’  They said, ‘Stay with us’ so He stayed with them, and around the fire He breaks the bread and then they recognized Him as the risen Lord.”

But the story doesn’t end there; Jesus takes it a step farther.

“Just after He got their attention, just after they believe, He takes off. The reason I think He takes off is now that they believe in Jesus, the Holy Spirit is inside of them. That’s why their hearts were burning.”

“He doesn’t need to be there anymore because, now, Jesus is at the center of their heart and they literally run back to Jerusalem to talk about it Him.”

We can learn an important lesson about communicating the gospel with the next generation by Jesus’ encounter on the road to Emmaus. David elaborates,

“It’s very tantamount of people being on journeys. Rather than starting with our answers, we can start with, ‘What are you talking about?’

“As we listen, we have a chance to share our own perspective about that; bite sized chunks at a time, but hopefully we’re staying on the center.”

There are a lot of millennials who are pushing away the church and the gospel. We need to pay close attention, come alongside them on their journey and share our hope in Christ with them.

More helpful insight can be found in David’s book  .

Reaching the next generation of Christ-followers