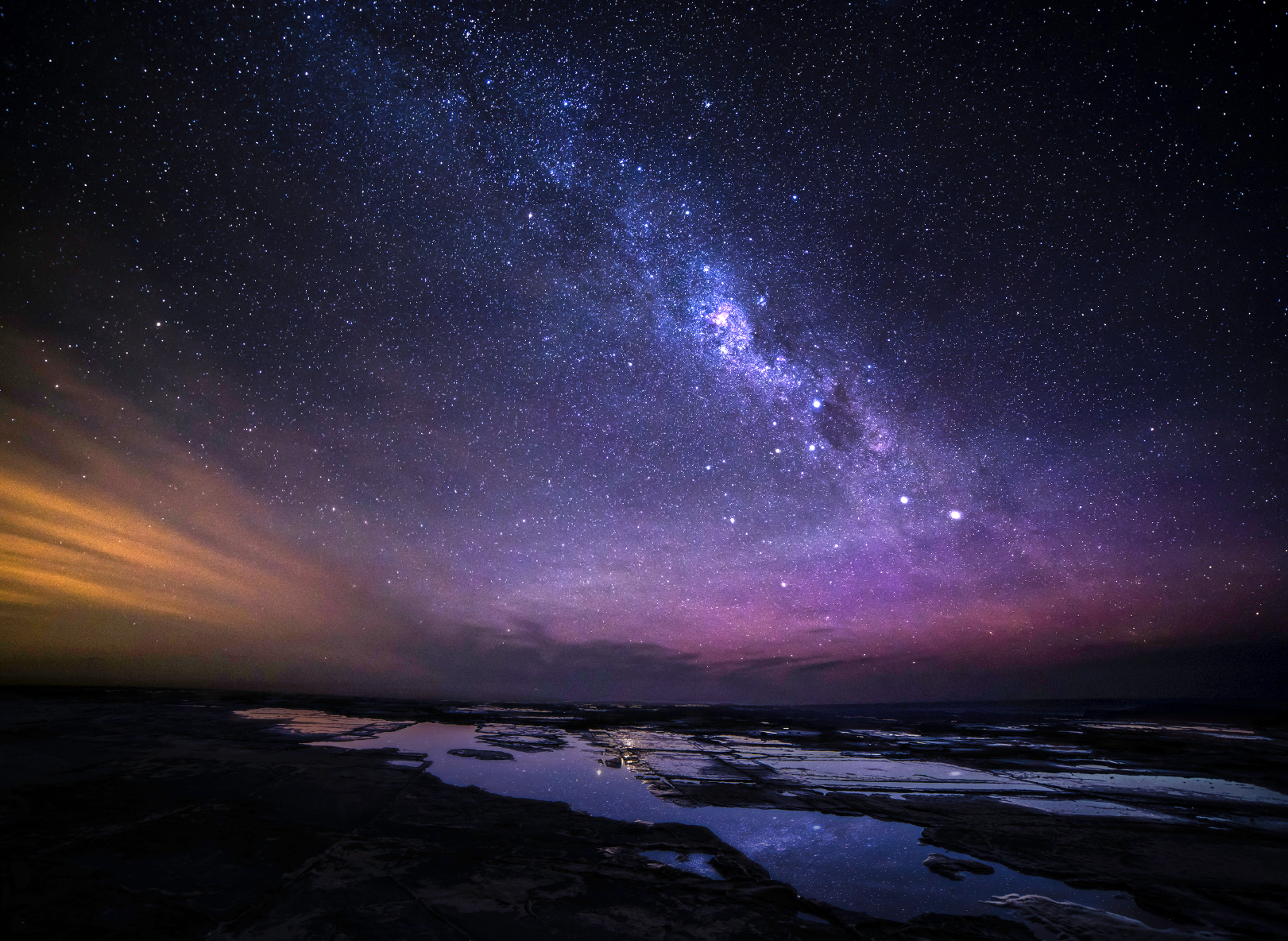 “Virtually all of us suffer periods of pitch black spiritual darkness.”

Kim Ketola expands on Zig Ziglar’s teaching of Psalm 139, where we learn how to push forward in life even when our situation seems grim.

“We can’t see, and we’re sure nobody else can see either. We feel hopeless and worse- we’re afraid that we’ll always feel this way.”

These were the same kinds of feelings that David felt in the depths of his predicament, when God then gave him a fresh insight.

“David may not see any light, but God sees just as clearly in our darkness as He sees in the light.

“This realization gave David new hope. He didn’t have to see the light, as long as he was convinced that God, in His love and strength, could see clearly.”

When we’re in a pit of darkness without sight and without hope we can be sure that God is never sightless. He sees us in the dark, and He sees a solution to our problem even when we can’t see it.

“There are seldom, if ever, any hopeless situations, but there are many people who lose hope in the face of some situations.”

“We feel that we are simply in the dark, and that we cannot find our way out when it’s not within us to be able to light up our own darkness after [choosing abortion].”

David had many experiences being pursued by enemies, but when he committed adultery and attempted to cover it up by having the husband, Uriah, killed, David experienced extreme guilt.

“…and as you know, if you know the story, the Lord took [the] child [conceived by David and Bathsheba] as judgment on David. And that parallels with, again, the guilt that we have after abortion. The compound of guilt, because abortion was often a choice to cover up some other issue in our lives; whether it was sex outside of marriage, or … a pregnancy as a result of adultery…”

There are parallels that can be found not only with stories from David’s life, but all sorts of other sinners are written about in the Bible. These are there to help us learn from their mistakes, and also to see how God forgives them and He will also forgive us.

Love at the center of all things prolife 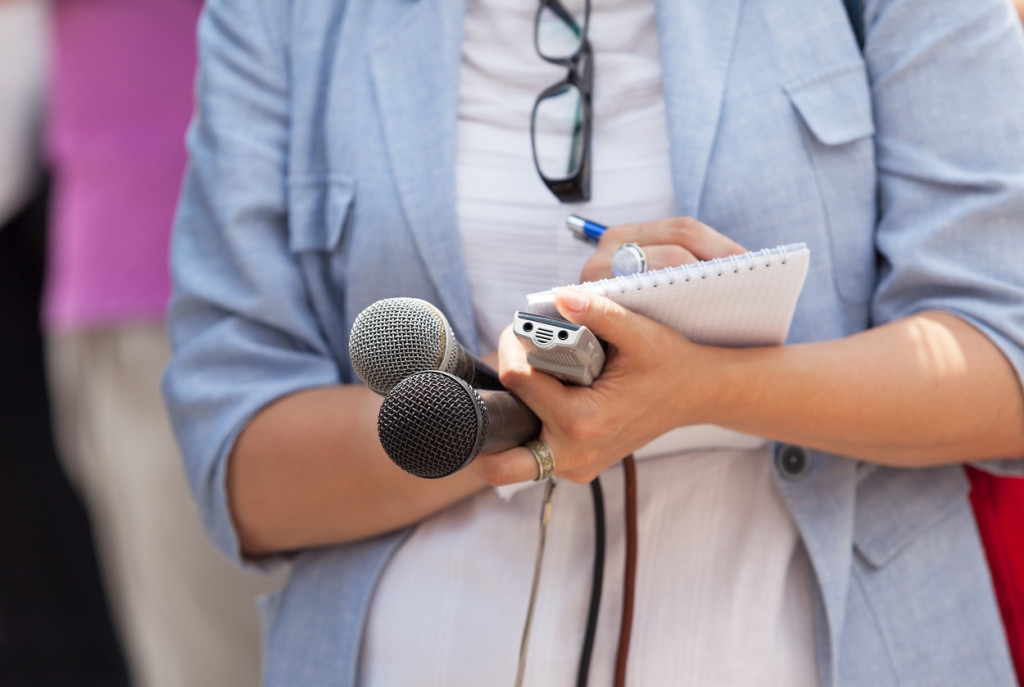 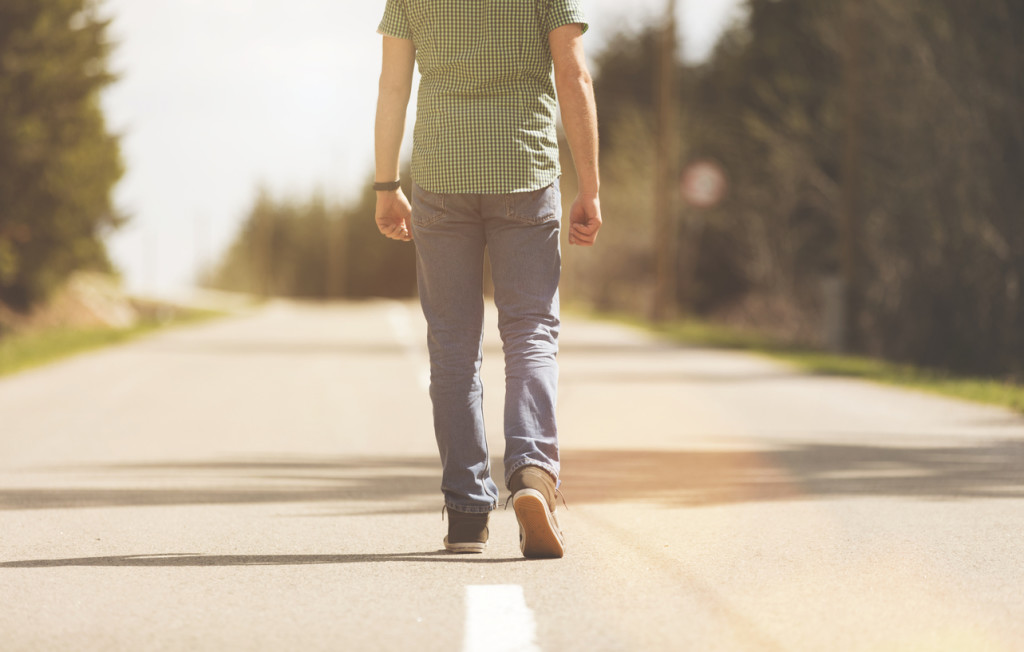 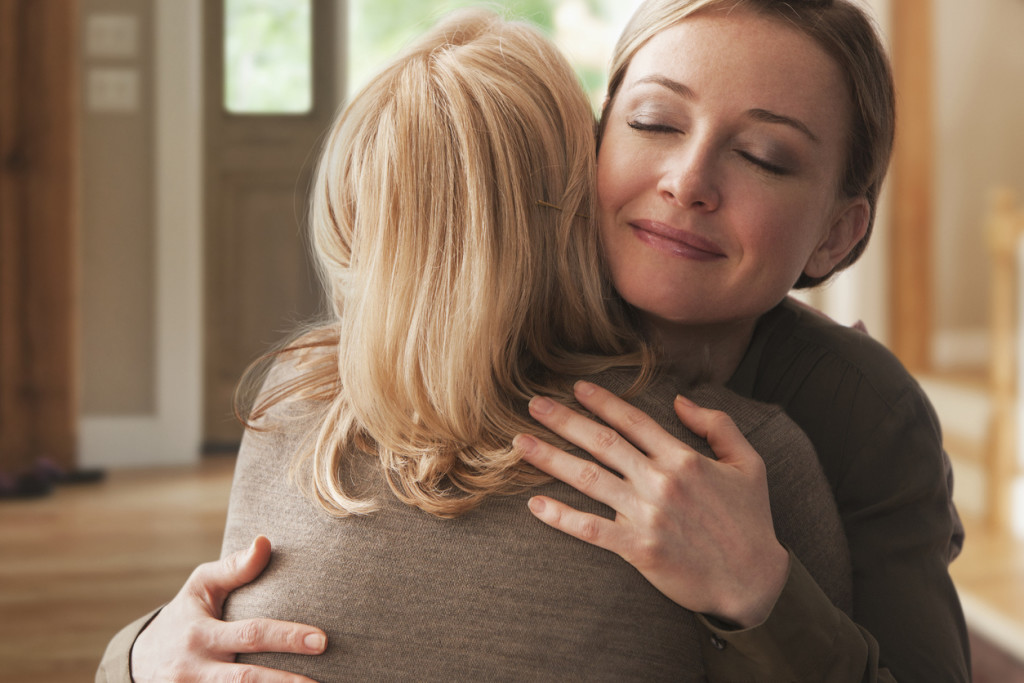 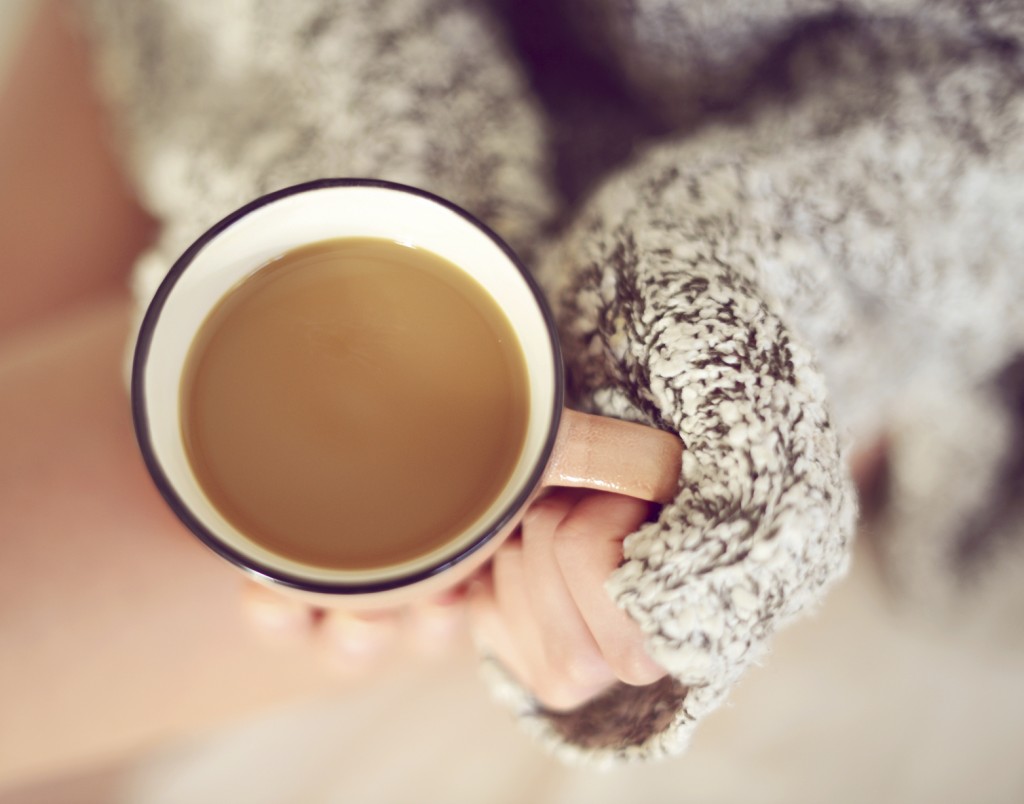