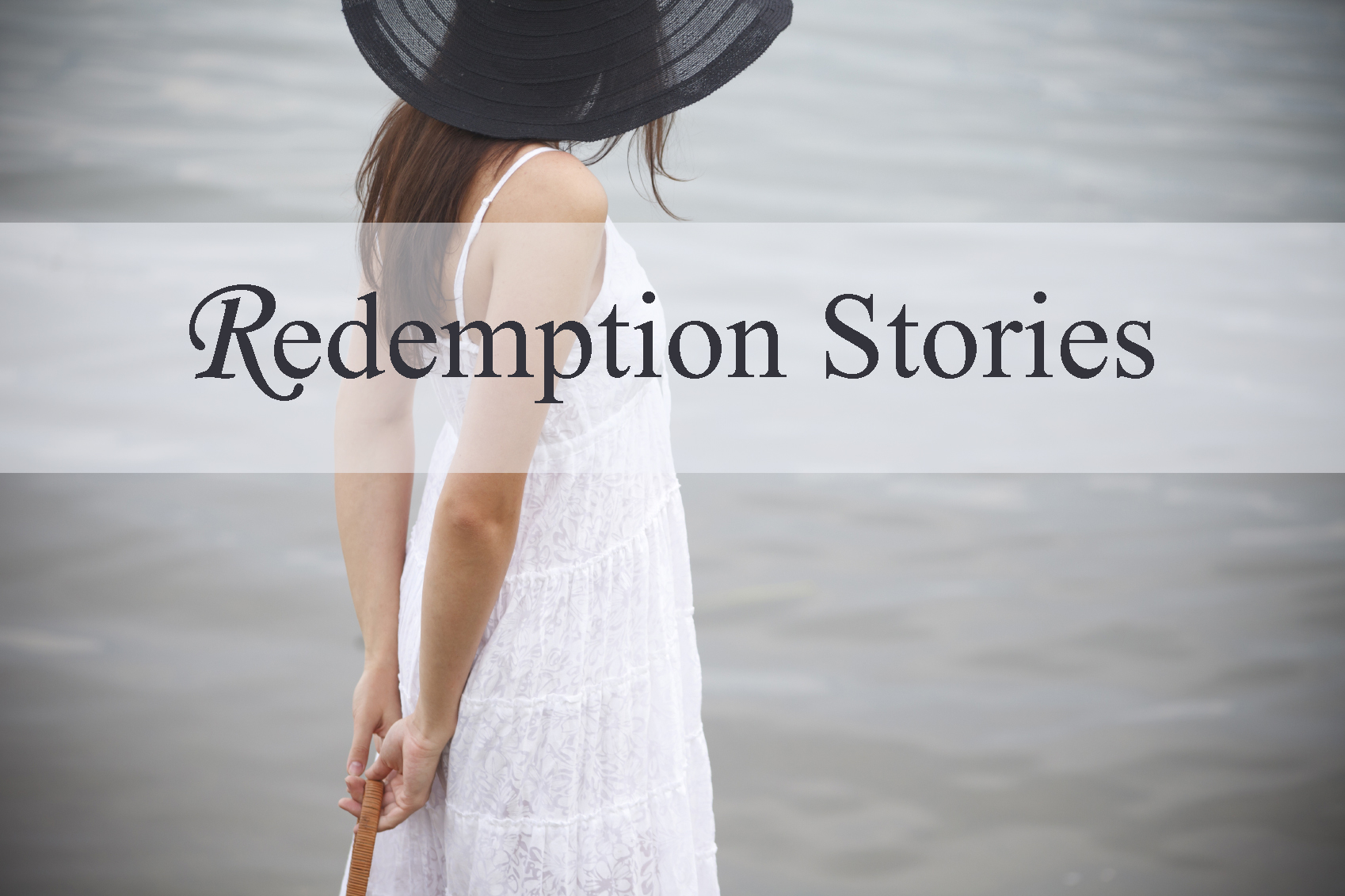 She was snubbed for being immoral. She was young and inexperienced. She was a virgin. Yet she carried the Messiah.

Liz Curtis Higgs and Susie delve deeper into the miraculous stories of redemption in the lives of Mary – and of Elizabeth, her close relative.

“God is ever about miracles; that wasn’t a one-time thing, or a 2,000 years ago thing. God loves to show up and show off and surprise people who think they cannot have a child.”

That certainly was the case with Elizabeth, the mother of John the Baptist, who believed she was barren but conceived and bore a son. When Mary was told by the angel Gabriel that the Holy Spirit would come upon her and she would bear a son, he also explained that Elizabeth, in her old age, would as well.

“I love that the angel Gabriel, on the heels of those very spiritual, mysterious words, offers her a very practical, you-can-see-this-yourself example in Elizabeth.”

It is highly likely that Mary had not heard the news of Elizabeth’s pregnancy, and the news would have brought hope and assurance. It was God’s way of sending Mary a confirmation that what He was going to do in her was actually possible.

When Mary received word from the angel Gabriel about her upcoming pregnancy, she believed God.

However, when Zechariah had been visited by an angel who told him that his wife, Elizabeth would bear a son in her old age, he doubted. He challenged the angel’s word and asked for some sort of proof. As a result he was silenced because of his unbelief. Mary also asked a question, but with a heart of curiosity.

“Zechariah’s question was doubt; all Mary wanted to know was ‘how.’ There’s a huge difference between ‘I don’t believe it‘ and ‘I believe, but I would just like a few details.‘”

Mary truly believed that anything was possible with God.

This Christmas, ask God to help you have the faith it takes to believe in His miraculous power in your life.

You can read more about Mary, Elizabeth, and Anna’s involvement in the Christmas story in Liz’s book,  .

Highlight : God deals in the miraculous