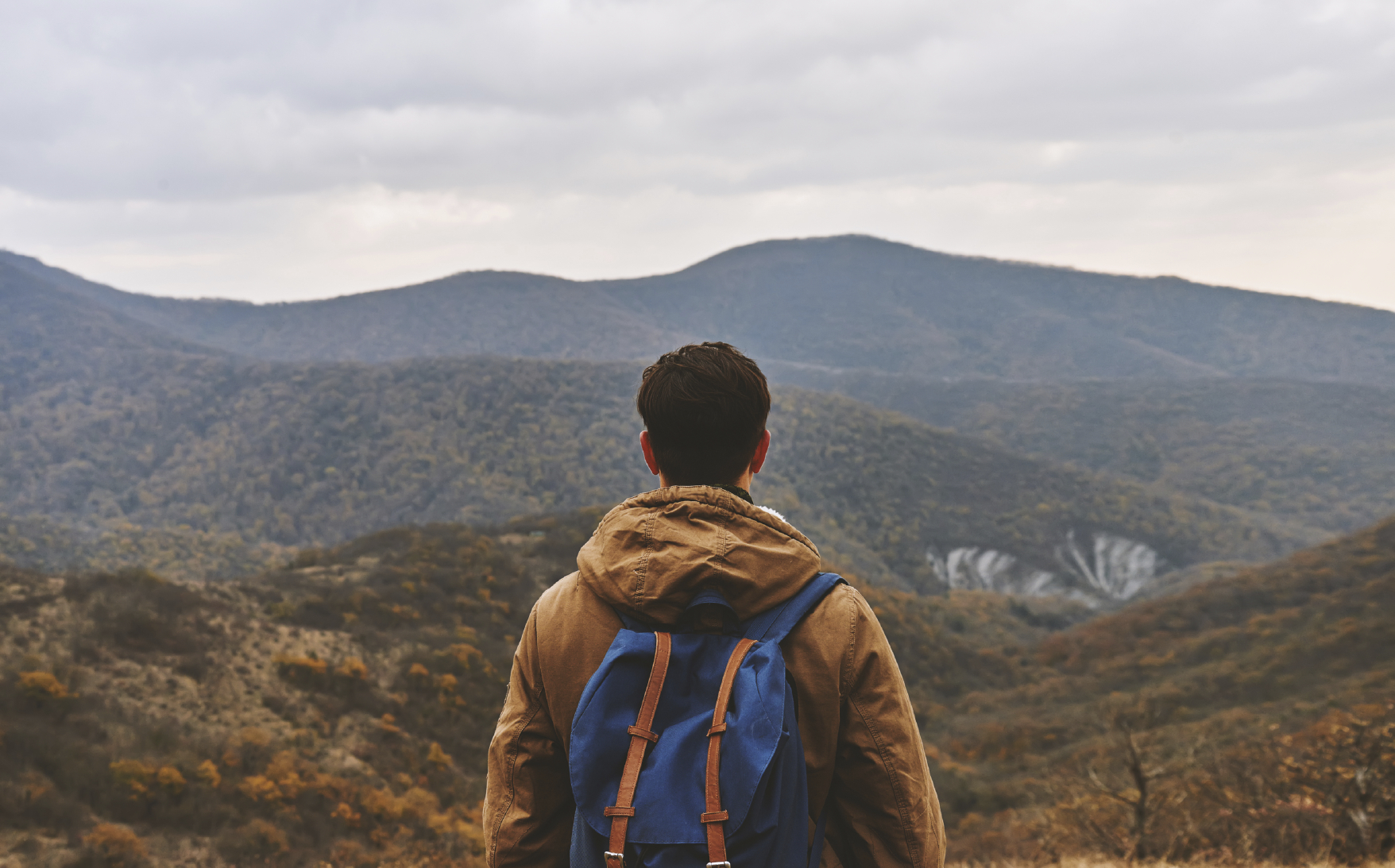 The Men of Issachar

I have long been intrigued by an obscure passage in the Old Testament Scriptures, almost a throwaway comment, about a group of men within the people of Israel.

They were known as the men of Issachar.

We don’t know much about them. Issachar himself was the fifth son of Jacob and Leah, and the ninth son overall for the patriarch. The name itself seems to derive from the joining of the Hebrew word for “man” and the Hebrew word for “wages,” thus a “hired man” or “hired worker.”

He had four sons, and went with his father into Egypt, where he died and was buried. Afterward, his descendants formed one of the tribes of Israel. By the end of the wanderings of Israel through the Sinai desert, they numbered over 60,000 fighting men.

When the Promised Land was apportioned, the men of Issachar received sixteen cities and their adjoining villages. Moses referred to them as a “strong ass” situated in a beautiful land (Genesis 49:14-15).

It was a compliment.

They were quick to follow one of their own, the great female judge Deborah, into battle to break the stronghold the Canaanites held over their lives. A minor judge, Tola, was also among their number, as were two kings – Baasha and his son, Elah.

When Solomon established the twelve administrative districts of Israel, Issachar’s territory became one of those independent provinces. In the book of Revelation, the tribe of Issachar is again mentioned where 12,000 were sealed.

But what is most evident is that by the time of David, then numbering nearly 90,000, they were known supremely for their wisdom. It was even noted in the Talmud that the wisest members of the Sanhedrin came from the men of Issachar.

But here’s what intrigues me.

It was the nature of their wisdom.

In the first book of Chronicles, we read these words:

“From the tribe of Issachar, there were 200 leaders…All these men understood the signs of the times and knew the best course for Israel to take” (1 Chronicles 12:32).

Does that grab you at all?

They knew the “signs of the times” and how best to live in light of them. To me, that is a powerful and important combination.

It’s knowing what is shaping us, forming us, molding us.

It’s knowing that as human beings, we are now alive at a given moment in time; an era that is full of significance, positioned uniquely in the wider story of the world as the world moves toward the final chapter.

But that’s not all.

The men of Issachar didn’t simply know those signs, but knew how to then live in light of them. They had a sense of what to think, how to act and the manner in which to respond…the role their lives had to play in light of the moment in which they lived.

Knowing the signs of the times, and how then to live, has to be the most pressing challenge facing any life. Because here’s the full extent of the Issachar question:

…the nature of the world in which I am living?

…the challenge(s) of my generation?

…the status of the epic struggle between good and evil, right and wrong?

…the direction this culture headed?

…the nature of the world’s great crisis?

And then from that, a second question:

How should I then live? How do I live a life of meaning, consequence, impact and influence for the cause of Christ?

And most of all, how should the church take its place in the vanguard of cultural engagement and missional force?

Do you see the challenge of the men of Issachar?

To know the signs of the times, and how to then live?

Now more than ever. 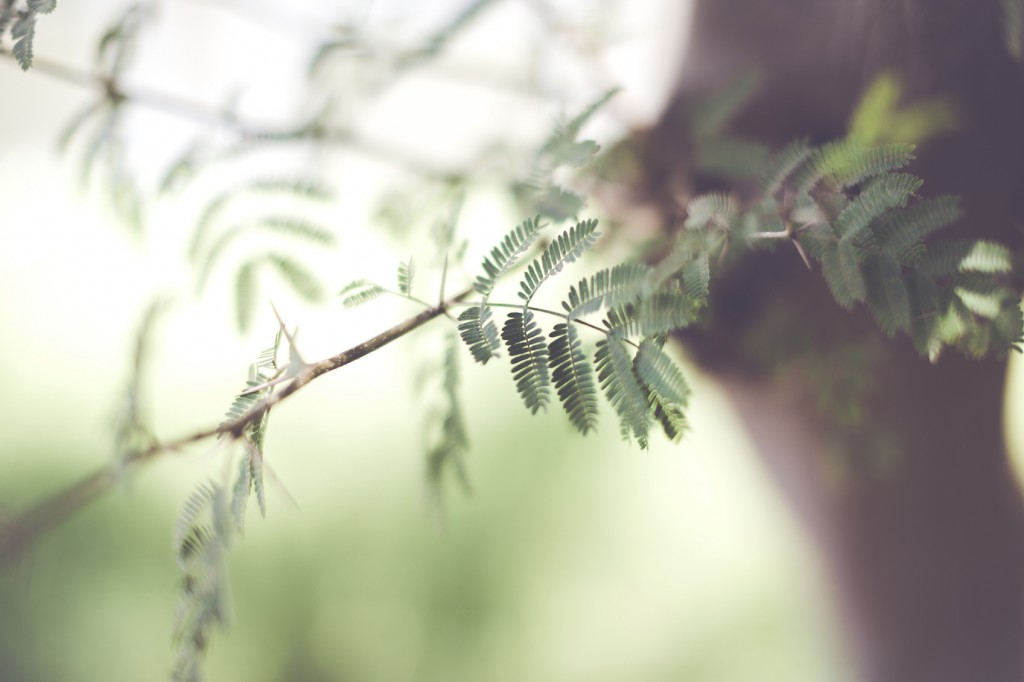 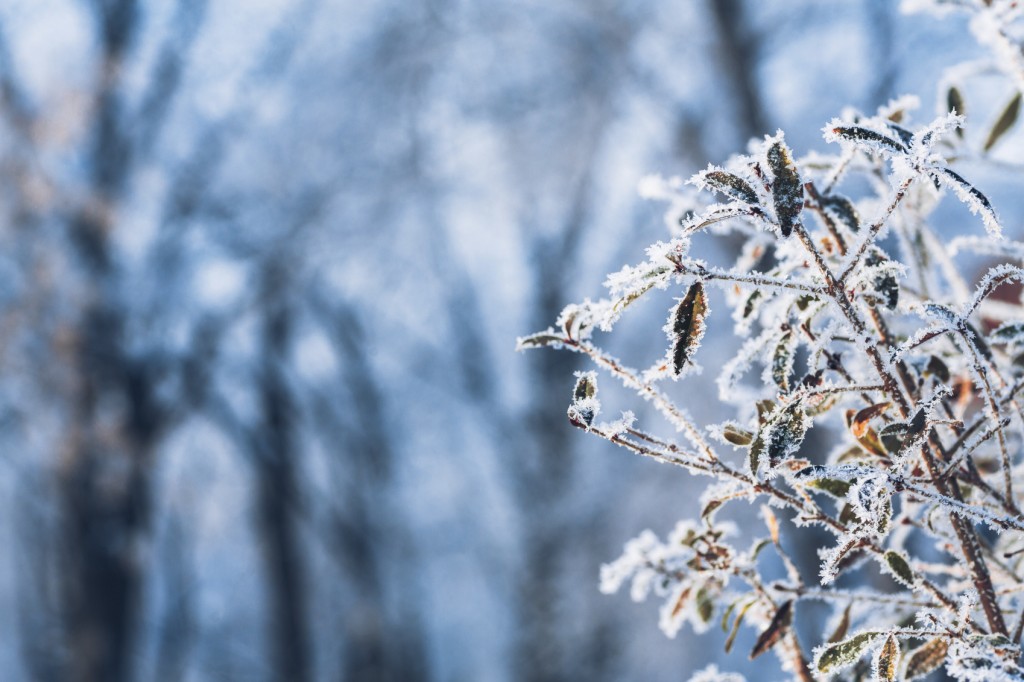 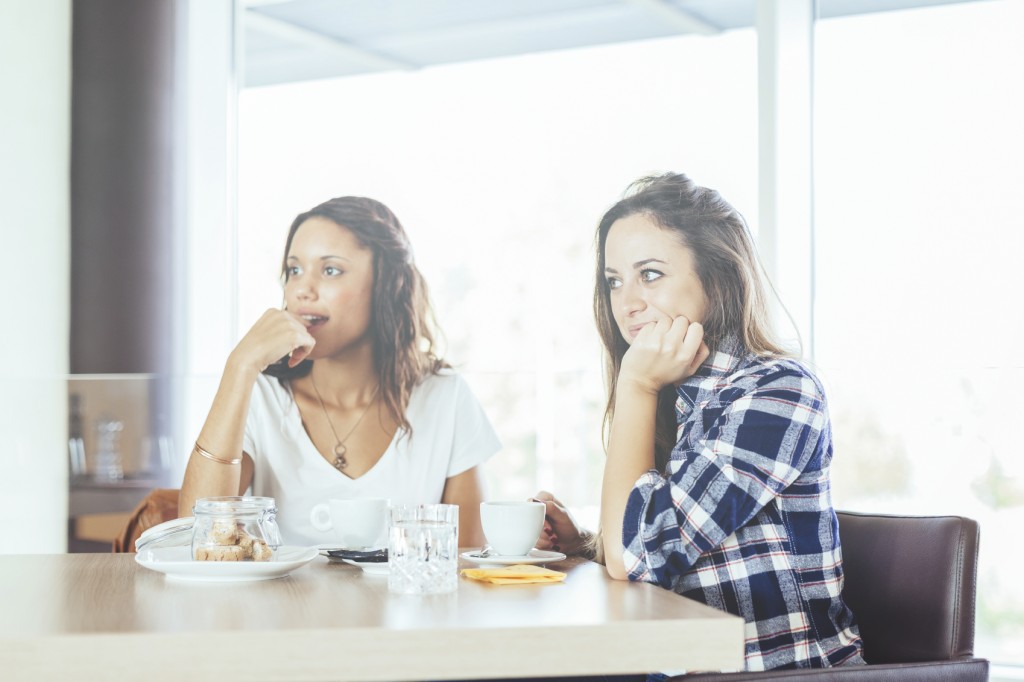 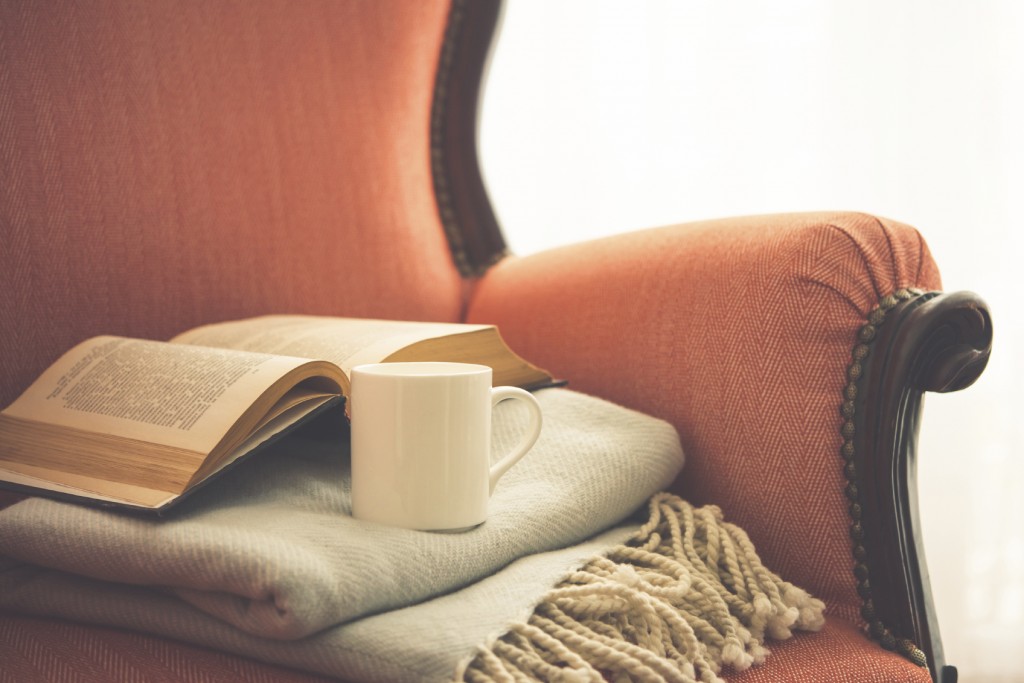 I have long been intrigued by an obscure passage in the Old Testament Scriptures, almost a throwaway comment, about a group… 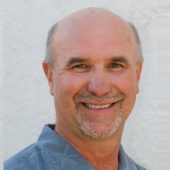 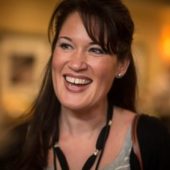 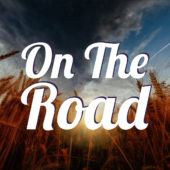 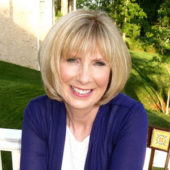 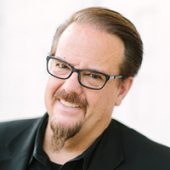 First Person is comprised of first-hand testimonies from real people about how God is working to build His Kingdom. Host Wayne Shepherd has the simple desire to pass along to you the “short stories” of people whom he bumps into each week while hosting a variety of radio projects. First Person will give listeners an opportunity to…