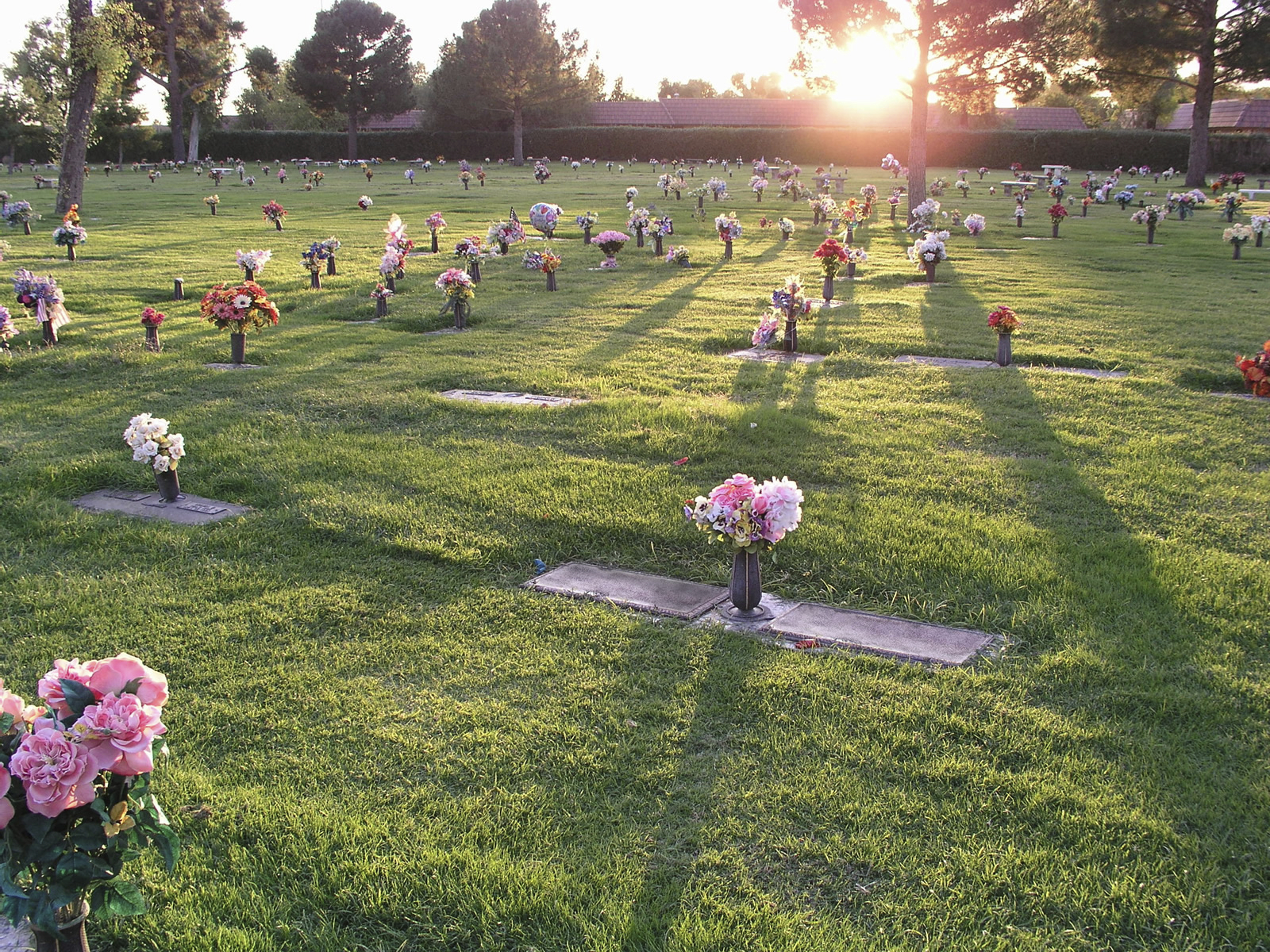 Do we leave any impressions on our loved ones?

Last Memorial Day weekend had so many emotions –  all built on relationships. The relationships of the men and women who died while serving in the U.S military was certainly at the forefront. Among those who served in my family included but not limited to my grandfather Leonard and my uncle Don. As they served they also did make it home. The others who didn’t make it home were at top of mind as I visited the Jasper, Minnesota Cemetery on Monday.

Memorial Day, originally known as Decoration Day, originated in the years following the Civil War and became an official federal holiday in 1971. I remember growing up and visiting several cemeteries on usually rainy and gloomy Memorial Days. My mom and dad would always take my Grandma Ella to “visit” friends at various cemeteries in just Sioux Falls.

It is a solemn holiday and I did get a sense of respecting those buried at Woodlawn, Mt. Pleasant, Hills of Rest Memorial Park and St. Michaels, all cemeteries in Sioux Falls, as a youngster.

Then Monday. My second visit to my father’s unmarked grave in the Jasper Cemetery. He passed away in 2008 on my sister’s birthday and best friend’s birthday. He was in awful health, had a pacemaker and suffered from emphysema and congestive heart failure at 70 years old.

As I searched for the Peterson name at the southwestern Minnesota grave site, I recognized vaguely, names of others from town. Then I saw, my grandpa, grandma, my aunt and uncle and a cousin. It hit me hard, they are all gone. It amazed me how long each had been gone. Seemed like yesterday. My grandma Ella’s passing I remember the clearest as she passed away in the spring of my sophomore year in high school. She’s been gone 30 years.

My dad is buried next to his mom Ella. I believe I don’t need to be at a burial site to talk or pray with and for my dad, but I did break into prayer with my wife. I began to cry before I completed, “Heavenly Father.” Part of my tears were tears of missing the healthy days of my dad and the activities we shared. No, it wasn’t fishing, it wasn’t hunting. When he was his healthiest, he was coaching me through age 15 in baseball and bowling. Part of  my tears was for my dad. He was very lonely and that was for various reasons and circumstances. But my dad Stan, when he was at his healthiest could make a lonely person feel loved, could make them laugh and forget their pains and forget their troubles. He was at his finest bringing smiles to people’s faces and hearts when he was having coffee or breakfast.

My dad never passed up a chance with a waitress or waiter to talk with them and really find out how they were doing. They knew him by name, they knew him as Stanley. You could predict what he would order and you could predict that the waiter or waitress would laugh with and at him before they went to the kitchen with his order.

My son Brandon, who is 22 years-old and living in Minneapolis, is convinced that the one trait he gets from me is that he always loves up on the wait staff at a cafe or college coffee shop. He said he always wants them to laugh and wants to know how they are really doing. I saw him do it to a guy and girl at a hamburger shop in Stillwater, Minn. last summer.

As I encouraged my son with a “well done”, I also corrected him and said we got that from his grandpa Stan.

Loving God —  loving people. We really can leave a legacy that is passed on to the next generation. As I saw the cemetery on Memorial Day, I wondered what the other legacy stories were buried in family histories. 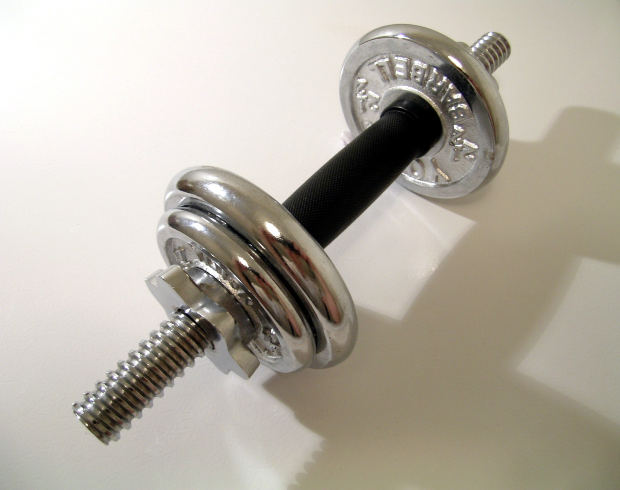 How to rehab faith

Physically, there are many reasons why people work out; one reason is rehabilitation. They were hurt or became ill. Rehab defined: “Treat or treatments designed to facilitate the process of recovery from injury, illness or disease to as normal a condition as possible.” So some people aren’t in the gym just… 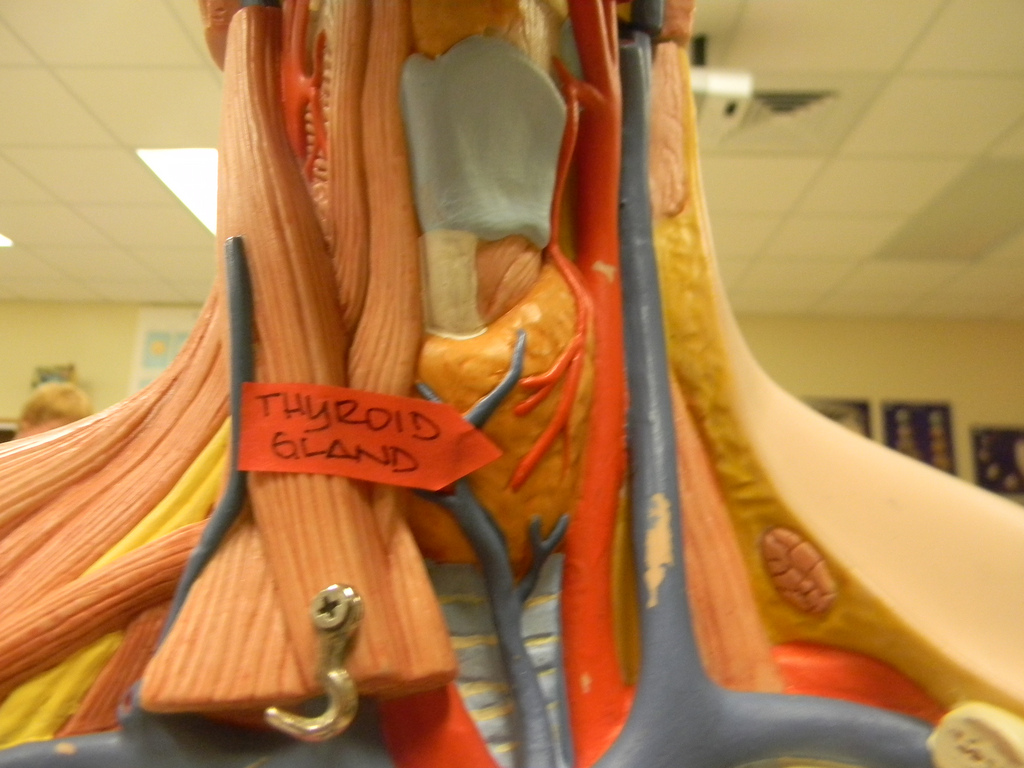 What is wrong with me? I am not myself anymore

Ten years ago I ran around in short-sleeve shirts in 30 degree, 12 degree windchill weather and was sweating. I noticed the frame of my body was sickly skinny. At night, sleep was impossible because I could feel my heart racing and beating out of chest or my back, depending on how I was laying in bed. What was wrong, I did not feel like myself… 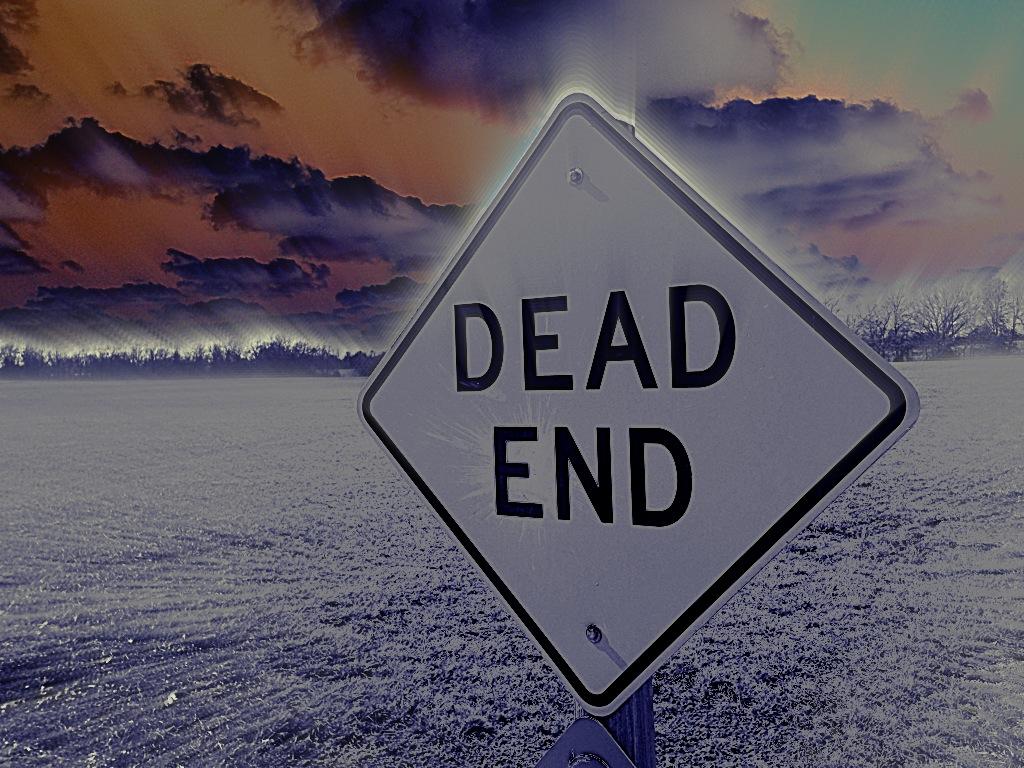 Just as you are

It happened nearly five years ago. I had been divorced for five years, wayward, empty and had made too many bad decisions. No drugs, no alcohol, I was a sinner and made bad decisions. I was not angry, oh no, my Lord had been so good to me. I just wasn’t available to Him. But over time He drew my heart to Him. He used people to mentor me and I became… 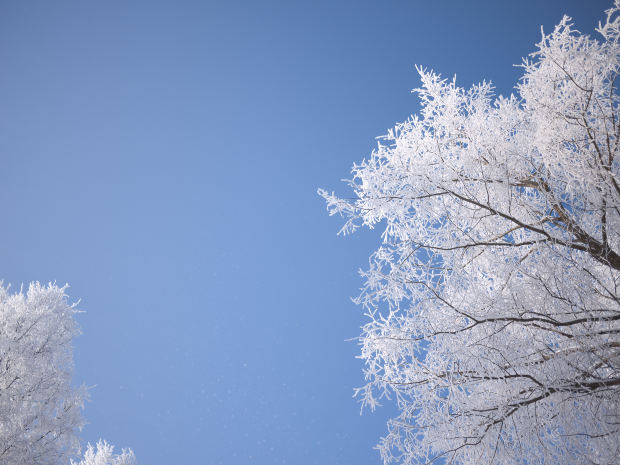 We are who God made us to be

I’m all about encouraging you! You are a masterpiece! When God made you, God really DID break the mold. There is no other person who is like you. Knowing that we are unique should humble us. It goes even further, He can use everybody He creates. God can look at you and can see what you will become before you have actually become it.…