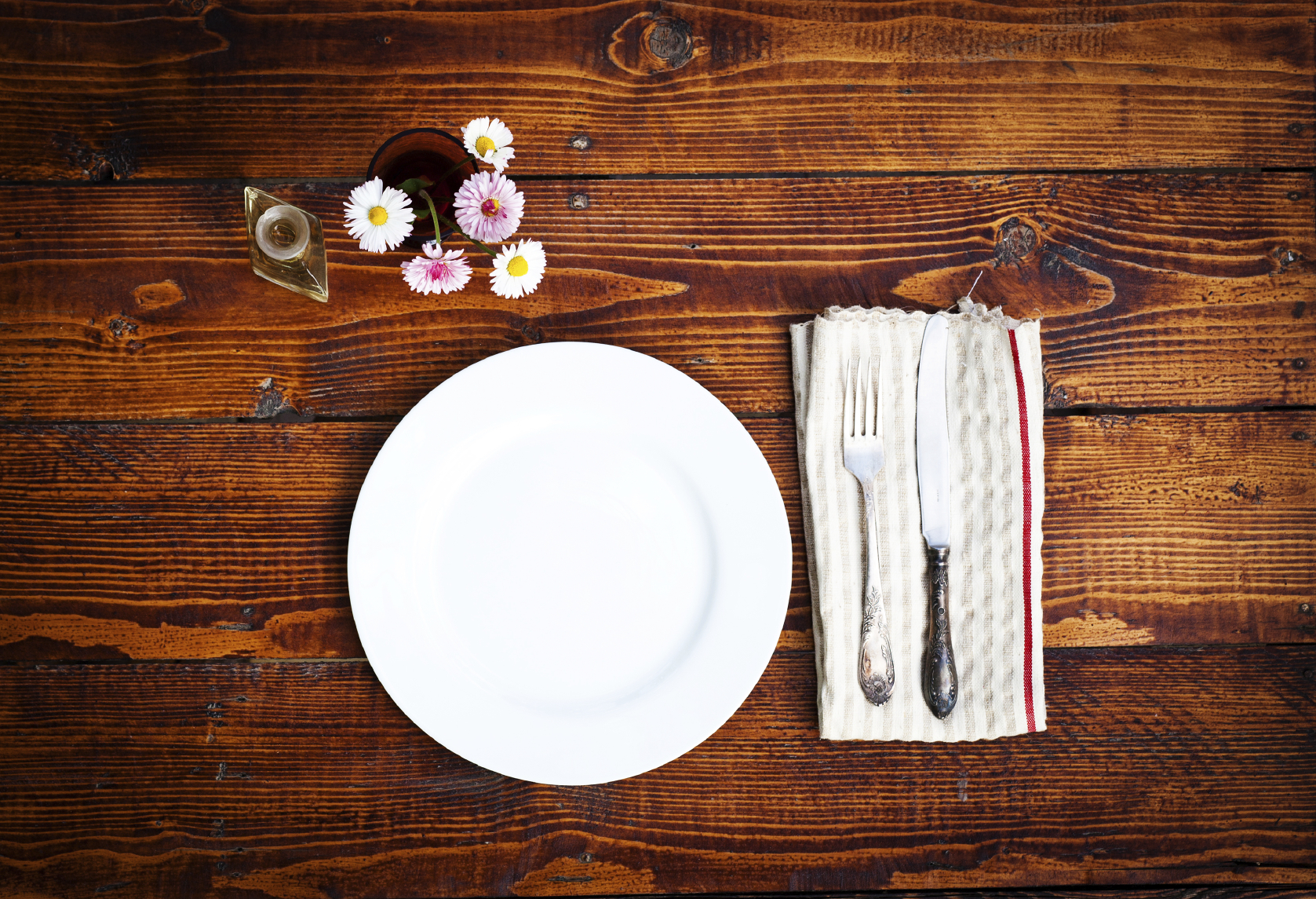 You know the story, right? Jesus tells us of a returning son who tries to bargain his way back on to the family farm, mostly because he is starving. The prodigal is willing to sell his birthright for a regular job and a steady income. He was even willing to live with the shame of being that guy who “used to be” part of the family—simply to escape poverty and hunger. Thank goodness the father in the story wouldn’t even listen to the proposition.

The son may have been willing to give up his place in the family, but the father would have no such thing. “I’m no longer worthy to be called your son:” Since when did worth have anything to do with family?

Jesus told this story because the religious Grumbletonians disliked his custom of welcoming sinners and eating with them. They never imagined Jesus welcomed them as well—the Pharisees—and ate with them. They never realized that everyone Jesus welcomed was a “sinner.” Jesus never sat a table with anyone other than sinners. Jesus told the story to them, but also about them. He tells the story to us as well. It’s a story about becoming family.

The journey is always to the Father’s table. The transformation is always about becoming sons and daughters. The challenge is to see ourselves as the Father has always seen us. Whether you are coming from a far country or simply a hard day in the fields, why return to the Father’s house if you don’t plan on being a son or a daughter?

Jesus told this story to the Pharisees, those who had worked hard to keep the bargain of Moses. When we try to bargain with God we sell ourselves short: we offer our service for hire: he wants family. We want payment for services offered; he wants feasting at the long table. They were the older brothers who said, “All these years I’ve slaved for you . . .” But if the father had wanted slaves he would have bought more. Sons and daughters are born to the house.

The Father will only have us as sons or daughters. Any other plan is unacceptable to him. The patient father was willing to wait for the son to return, but the father had no patience for the idea that he would return as anything other than a son. Once a son or daughter in the Kingdom, always a son or daughter in the Kingdom. The prodigal son had an intolerable plan: the Father had no time to listen because celebration was in order.

The Storyteller is the true older brother, a model of how family rejoices in the father’s actions. He’s not ashamed to call us brothers and sisters. His ministry was a family ministry: Jesus came not only to demonstrate the possibilities of being human; he came to reveal the beauties of being a son or daughter. 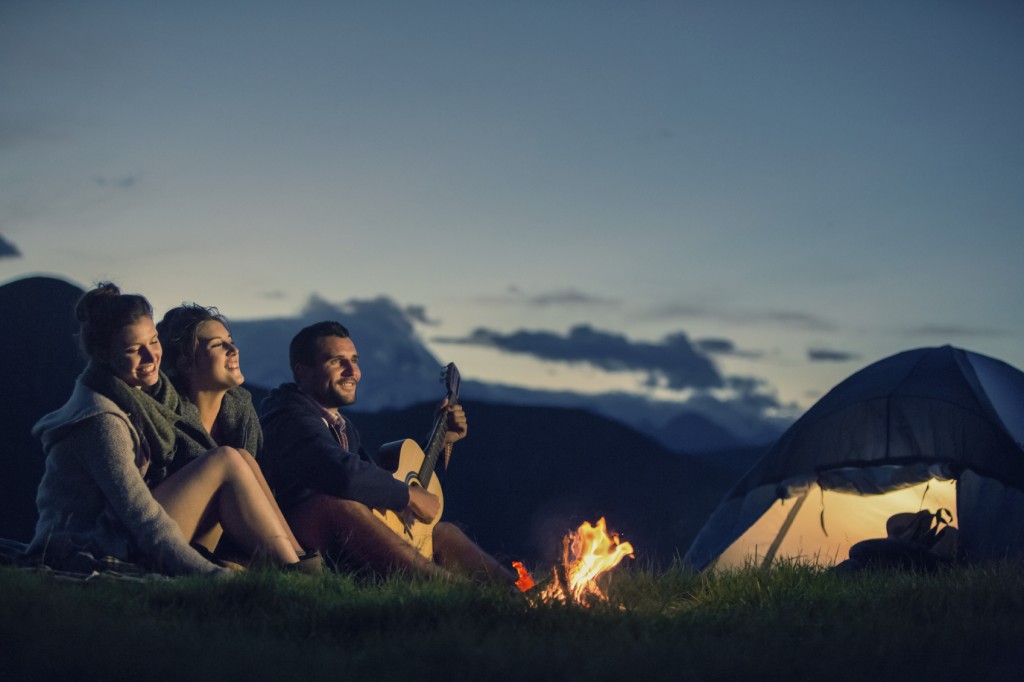 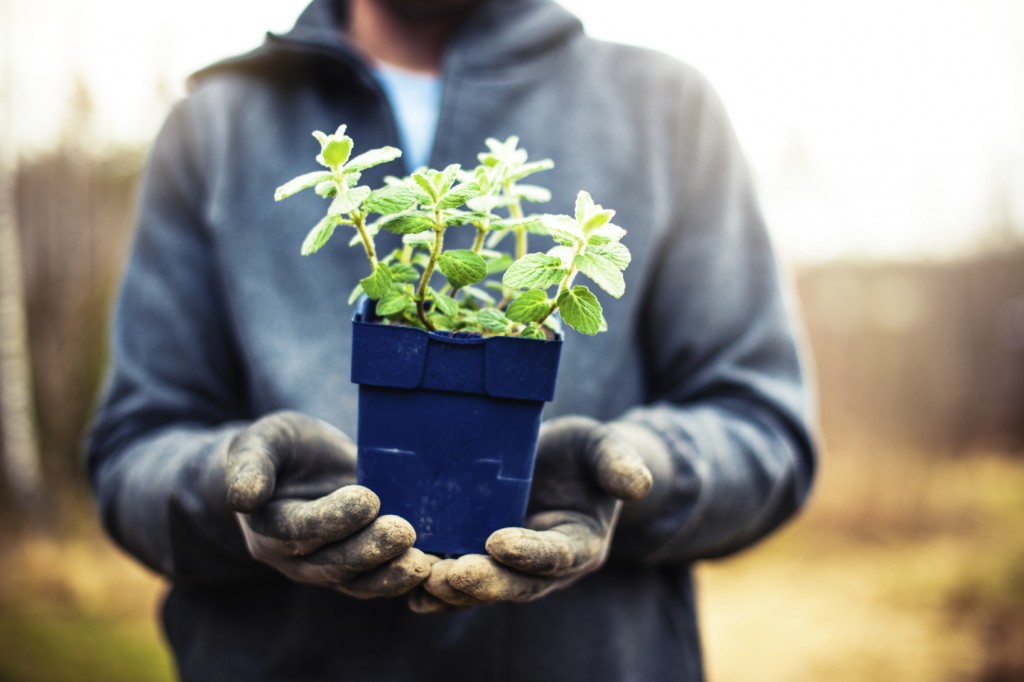 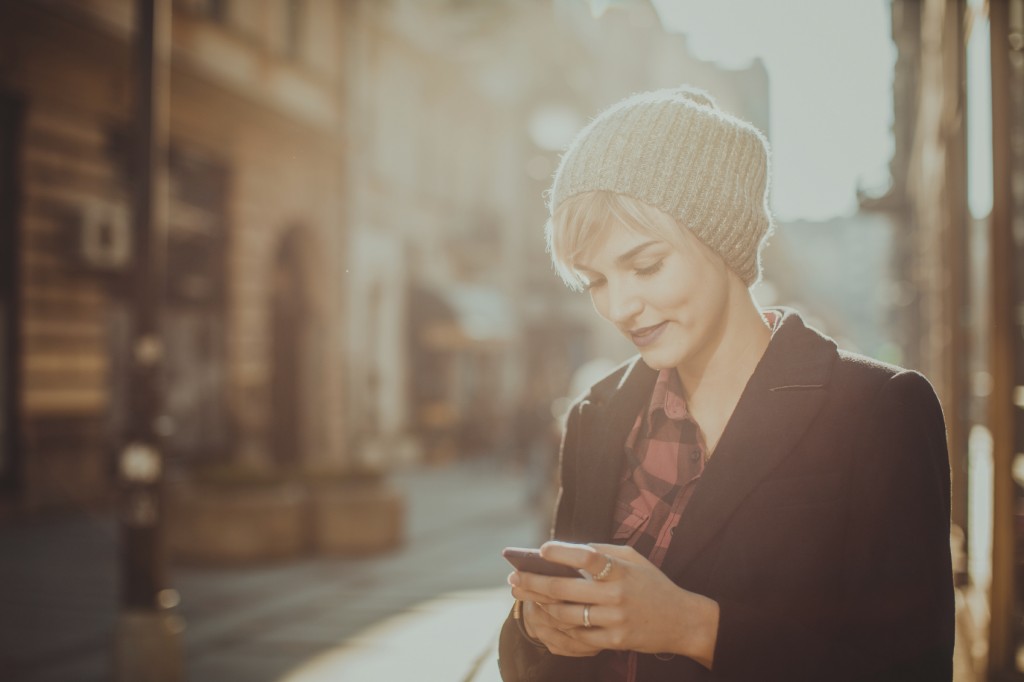 “I’m no longer worthy to be called your son . . . ” You know the story, right? Jesus tells us of a returning son who tries to bargain… 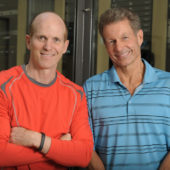 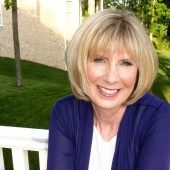 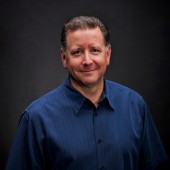 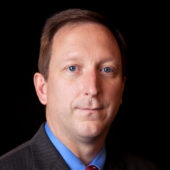 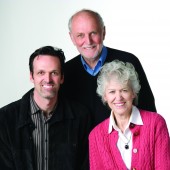