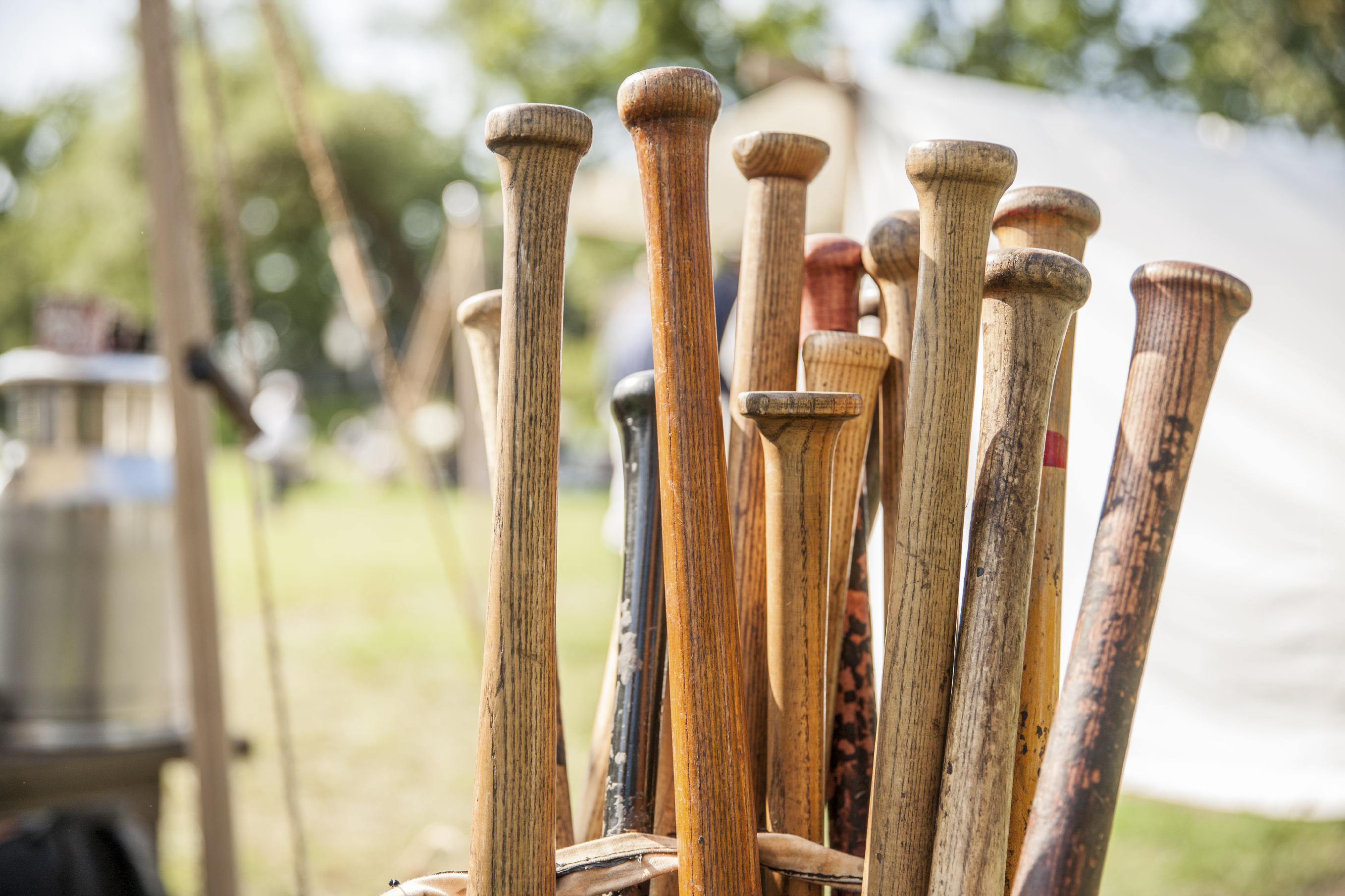 On faith and failure with Minnesota Twin Kyle Gibson

Dealing with failure is one of the hardest parts of life for each and every one of us. Grappling with a big disappointment can lead us into all kinds of doubt.

Yet most of don’t have to deal with our every failure on the job being dissected on ESPN and in newspapers across the country. But that is precisely the scenario for Minnesota Twin Kyle Gibson.

As a starting pitcher in Major League Baseball, Kyle climbs a big league mound ever five days each summer. When he’s successful, he’s celebrated in a big way. But when he has a tough start, it’s quite the opposite reaction. Kyle explains how his faith in Jesus allows him to cope with the ups and downs.

“You know, it’s not easy! I don’t want my answer to make it sound easy whatsoever.

You have to realize that it’s a long season.  You can’t allow five or ten starts to basically give your season an identity.”

As in so many other respects, that attitude about the game of baseball also extends to how Kyle sees life.

“At the same time you have to realize that all the criticism in the world only changes how people look at you from a baseball standpoint.

I think it’s easy to get caught up in letting your career define you and letting your season define how much success you have, but I think the more you’re able to stay grounded in Christ and look to Christ for approval basically – and resting in His love – then I think you can take your mind off of simple failures here and there.”

That said, Kyle knows that confronting extreme success and failure will continue to be a process.

Highlight: On faith and failure

On the Road with Kyle Gibson