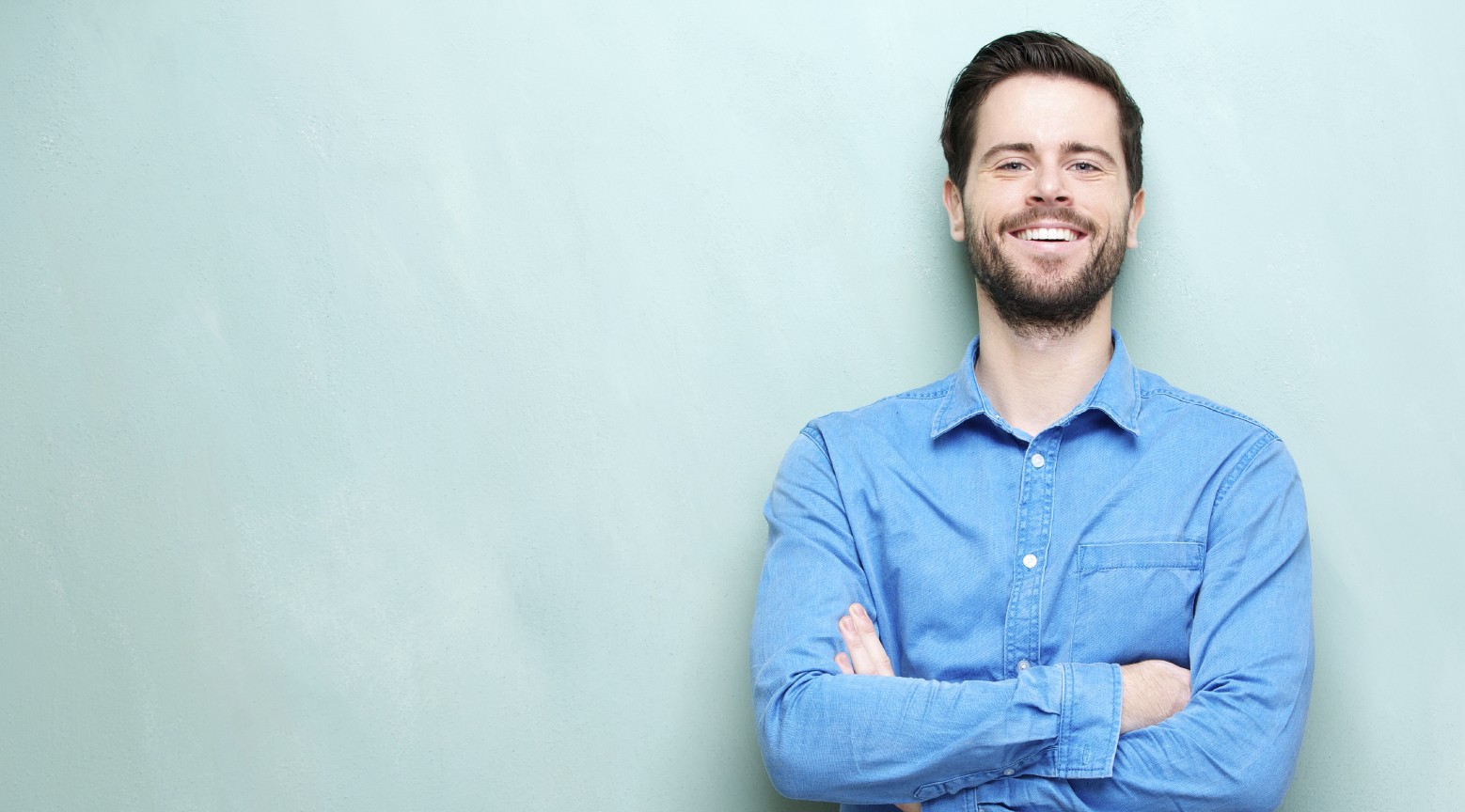 Calling men back to the church

Ten years ago, David Murrow wrote . The question is: Is it still true today? Do men remain the largest unreached people group?

David is director of Church for Men, and he joins guest host Bill Arnold on this latest Connecting Faith for an update on strategies to restore a healthy, life-giving, masculine spirit in the local church.

We talk about the barriers to men getting to church. The primary one isn’t even about church itself. There’s simply more to do on a Sunday morning than there’s ever been – with 350 channels on television and the internet putting the world at our fingertips. But once men make it in the church doors themselves, there are plenty of distractions here too.

Many churches have their own wifi networks, giving us the chance to be distracted with Facebook or other apps on our phones from what’s going on around us.

Some of the most common excuses men give for not making it to church include:

• They ask for money too much.

David believes it’s time for some long term thinking about how we do church. What is the product that we’re offering? At its heart, what the church is attempting to produce is love.

With a background in marketing, David knows that every concerted effort to reach people in that field has a target audience. He explains that, though the leadership of many churches is primarily composed of men, our target audience is often women – at least that’s what we can conclude based on how we’re operating. We dig deeper on that notion – including looking at our worship services and the environment of many churches.

So what churches are doing the best with men? David points to mega churches that are intentionally designed to meet men’s needs.

Calling men back to church