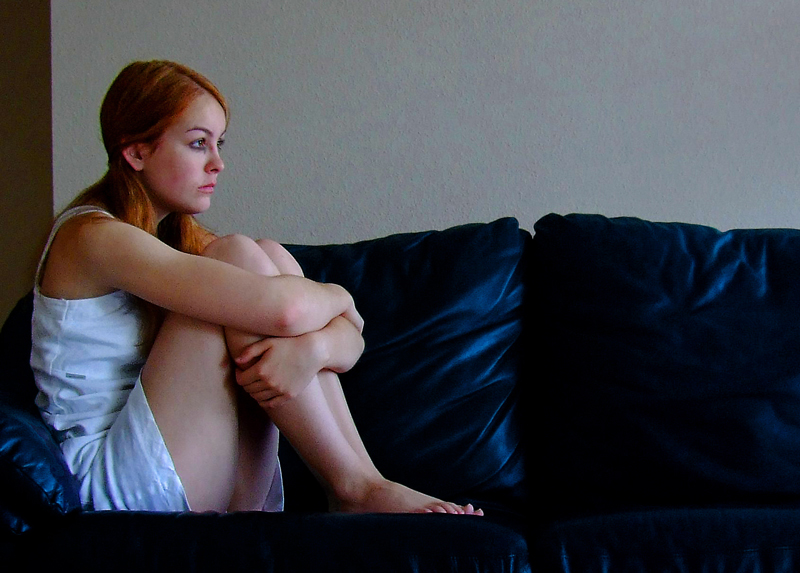 Slaying the dragon of self-hatred

One of the most frequent problems I deal with in counseling and coaching is self-hatred. People often tell me, “I know God loves and forgives me, but I can’t forgive myself. I hate myself.” Self-hatred is every bit as much a sin as other-directed hatred. We are all God’s image bearers and, although we might not like aspects of ourselves, we are to value and love ourselves because God made us. But let’s look at what’s underneath self-hatred.

When I listen to the heart cry of a person who hates herself, I hear a lot of wounded pride at the center. She is disappointed that she has failed to live up to her own idealized image of herself. Here are some of the things she says to herself when she’s spiraling downward. “I should have known better. I can’t believe I did that. What’s wrong with me? I don’t understand how I could have been that blind, foolish, stupid, sinful (or whatever).”

Do you hear the underlying pride? She is disappointed in seeing her own imperfection, lack of omnipotence, or darker side. All of us are tempted to turn to self-hatred instead of repentance when we fail to live up to our own standards. We feel shame seeing our smallness, sins and imperfections. Calvin Miller says,

“Those who are easily depressed are usually those who were confident they could handle anything until the gaseous bubble of their confidence was pricked by their failure. Their pride had set them up for the fall.”

How do you stop hating yourself? It starts with embracing the truth. You must let go of the idea of perfection and accept reality. You are a limited, finite, small, imperfect human being who doesn’t know it all, can’t do it all, and can’t be it all. You are capable of some very bad sins. Once you emotionally embrace that reality, seeing your humanness isn’t as devastating.

For example, Susan was caught in the clutch of self-hatred because she committed adultery and her husband divorced her. Susan hated herself, not because she hurt her husband or broke up her marriage, but because she turned out to be less than she thought she was or expected herself to be. She was made small in her own eyes by the ugliness of her affair. These truths about the darker side of her nature were unacceptable to her. Her pervasive guilt and shame over what she had done grew into depression and two years later, she was still beating herself up.

“Susan,” I said “what you did was certainly sinful and very destructive to you, your husband and your marriage, but why is it so hard for you to see yourself as a sinner capable of a terrible sin?” Susan’s behavior didn’t shock God–he knew what she was capable of. It was Susan who was still shocked by what she did.

In the Bible, Judas also experienced guilt and self-hatred when he betrayed Christ. Matthew tells us that Judas was “seized with remorse and returned the thirty silver coins to the chief priests and the elders.” Judas exclaimed, “I have sinned…for I have betrayed innocent blood.” However, instead of seeking Christ’s forgiveness and receiving his grace, he went out and hanged himself (Matthew 27:3-5).

In addition to embracing the truth about your capacity to sin, we must embrace the truth of God’s grace. He knows what we are capable of and more. The scriptures tells us that “While we were yet sinners, Christ died for us” (Roman 5:8). Self-hatred is the proud person’s response to the failure to live up to his or her ideal self.

Francois Fέnelon, a wise teacher, once said, “Go forward always with confidence, without letting yourself be touched by the grief of a sensitive pride, which cannot bear to see itself imperfect.”