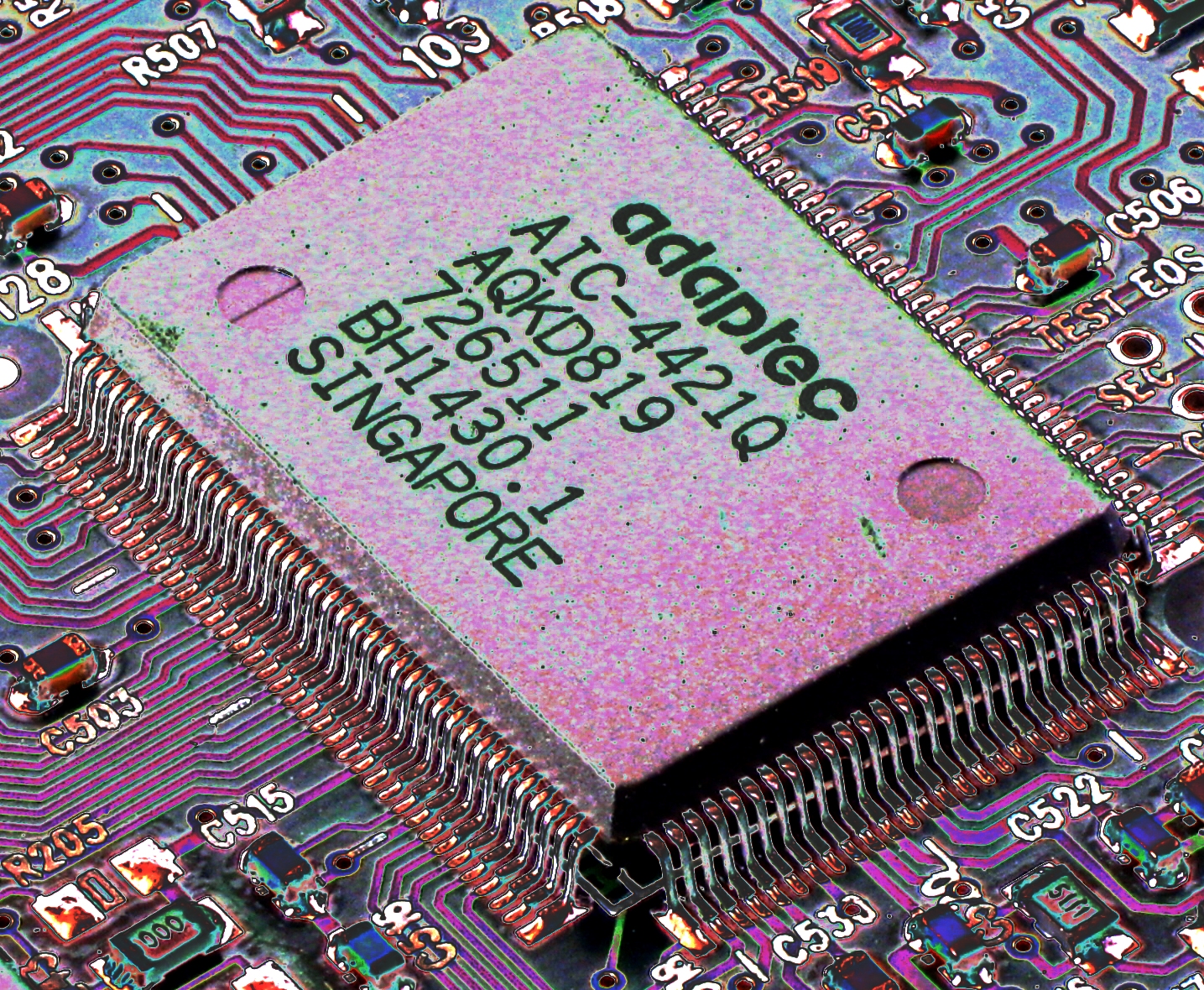 The Mark of the Beast?

[The beast]…forced all people, great and small, rich and poor, free and slave, to receive a mark on their right hands or on their foreheads,  so that they could not buy or sell unless they had the mark, which is the name of the beast or the number of its name” (Rev 13:16-17).

A 2007 NBC video has resurfaced on the Internet and is making the rounds. The video claims that technology involving microchips implanted under the skin could be a reality in America by the year 2017 (Here’s the video).

The video is legitimate and getting a lot of attention. Unfortunately, although the video is legitimate, many have assumed that this is the so-called “Mark of the Beast” as identified in Revelation chapter 13. This has caused unnecessary fear and stress for many people.

Here’s a brief, honest, and biblical look at the issue:

Don’t be surprised: Microchip technology is the wave of the future

Almost every day, it seems, we read about breeches to security in America. Identity theft is a huge issue and getting worse every day. According to the Washington Post, up to 70-million people were affected by the Target security breach and had their personal information compromised. Even the IRS, a government entity, has been scammed out of millions of dollars. Many consumers live in fear of having their personal information compromised–and rightly so.

Because of these security breeches, people and corporations have complained that something needs to be done. Indeed, researchers have been working on this issue for years. The technology to embed personal information on a tiny chip is possible and have been for some time. In fact, microchips are already being used on so-called “smart cards”. There are some people who believe smart cards are the answer while others argue that anything you carry with you can get lost or stolen.

The next, logical step is placing this chip under a persons’ skin. This is certainly possible. For example, many people have chosen to microchip their animals since the technology was introduced in 2001. Although the chip in many animals is somewhat basic, the natural next step will be to embed a personalized, highly-technological, chip under a human’s skin. Some argue that this chip could be very helpful and store a person’s financial and medical information. In addition, the chip may also aid in helping to find missing persons—specifically abducted children. Although the technology is present, at this point, any such chip is unconstitutional.

Personally, as a student of the Scriptures, I believe that embedding a chip under a person’s skin is entirely possible, if not, probably. At the same time, just because the technology is present and identity theft is a huge issue, it should not give way to unnecessary fear. We must understand what the Bible says.

The mark of the beast is not “just” about a physical mark on the body or even a microchip placed under the skin. It represents so much more. The main issue is allegiance and surrender. Notice what the Bible says:

[The beast]…forced all people, great and small, rich and poor, free and slave, to receive a mark on their right hands or on their foreheads,  so that they could not buy or sell unless they had the mark, which is the name of the beast or the number of its name” (Rev 13:16-17).

The Bible says that this “beast”, often referred to as the Antichrist, will gain the upper hand over the inhabitants of the earth by forcing them to receive this mark. The Bible does not indicate what this mark will look like. However, it is very possible that the Antichrist will use microchip technology to his advantage to gain control.

The Bible says that no one will be able to buy or sell unless they have this mark. As history has taught us, if you can control a person’s financial livelihood, you can control the person. In the end times, it appears, the Antichrist will force people to take the mark. If a person wants to eat or sell, they will have to give their allegiance to the Antichrist and receive the mark. But the “mark” is so much more than just a physical indicator on/in the body. In order to receive the mark you must also surrender to is message.

It’s interesting to note “where” this mark will be placed. The Bible is very specific. It will be on the right hand or the forehead. Again, the mark, I believe, has to do with allegiance and surrender. Here’s why. The right hand indicates control over actions while the forehead indicates control over the thought process. For example, Deuteronomy 6:

“These words, which I am commanding you today, shall be on your heart…. “You shall bind them as a sign on your hand and they shall be as frontals on your forehead” (Deut 6:6, 8).

In Deuteronomy 6, God commands His people to remember his statues by binding them as a sign on their hands and on their foreheads. This command was meant to be understood metaphorically. God did not want a physical sign on the person. Instead, what He wanted was for His word to permeate the thoughts and actions of His people. Unfortunately, some of God’s people did not understand this.

For example, in Jesus’ time, the Pharisees actually wore a cube-shaped leather case on their head that contained portions of the Scriptures. These were called phylacteries (Matt 23:5). Jesus condemned the Pharisees for wearing the Scriptures but not internalizing them.

When it comes to the mark in Revelation 13, I believe the mark has both a physical and metaphorical element. For example, Revelation 14:9-10 says, “If anyone worships the beast and its image and receives its mark on their forehead or on their hand, they, too, will drink the wine of God’s fury” (bold and underline are mine).

God’s people are saved by grace and not works

I have noticed on the Internet that many people are worried about being forced to receive the mark and therefore lose their salvation. The most important thing to remember is that a person is “born again” because of God’s grace (Eph. 2:8-9, Rom 10:9-10, 13). We are not saved based upon what we can do for God, but rather, what God has already done for us in sending His Son, Jesus, to die for our sins. Therefore, we are not saved based upon our actions, but upon confessing our sins to God and accepting His forgiveness.

Here is what that means. If, sometime in the future, someone holds a person down and forces them to receive a microchip to be placed under your skin, it does not mean that person would lose their salvation. Again, the mark is not about a physical mark—it’s about allegiance and surrender. During this time of tribulation, these two ideas will be inseparable.

The world we live in is a scary place—no doubt about that. However, we must make sure that our fears are rational and, most of all, biblical. Having a fear of having a random chip put under your skin is irrational and unnecessary.

However, if that act is tied to worshiping anything or anyone else but God, then that is a huge issue. The Book of Revelation is clear. During the end times, the only way to get the mark is to voluntarily worship the beast. For the Christian, that is not an option. So, the bottom line is not what’s under our hand, but rather, who is in our heart?

(Wayne is an ordained minister and has an MS in Christian Studies from Calvary Theological Seminary, and an MA in Speech Communication from University of Central Missouri. Wayne has served as the pastor of several churches in Louisiana and Missouri. He is co-host of the morning show at Life 88.5 in Kansas City and an Adjunct Assistant Professor of Speech at Johnson Country Community College in Overland Park, Kansas.) A love story made in heaven: God and you

The way we view or think about God can shape our relationship with Him. 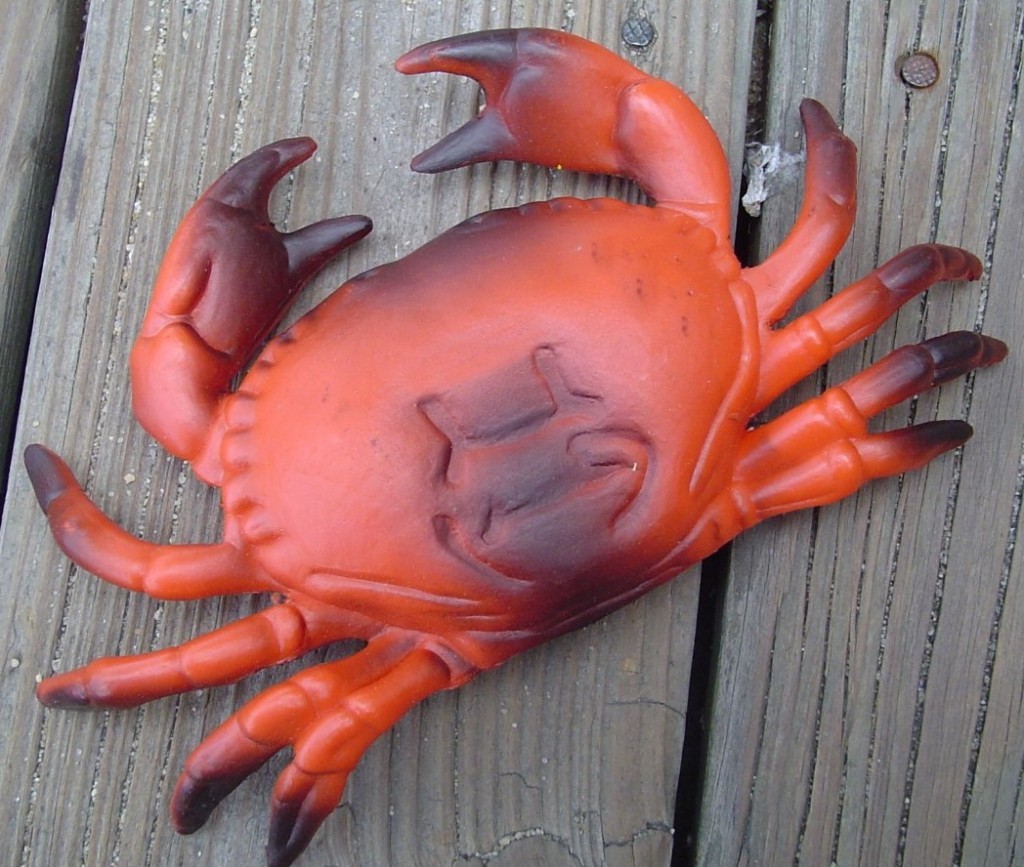 I want to be a crab for Jesus

Joe came into my church office in south Louisiana many years ago just to say hello. Before he left, he handed me the plastic, souvenir key chain that was about the size of a coffee can lid. It looked like the type of large key ring that you would get when you wanted to use the restroom at a public service station and they wanted to make sure… Although I don't always do it, I don’t mind saying "XMAS". Here's why: 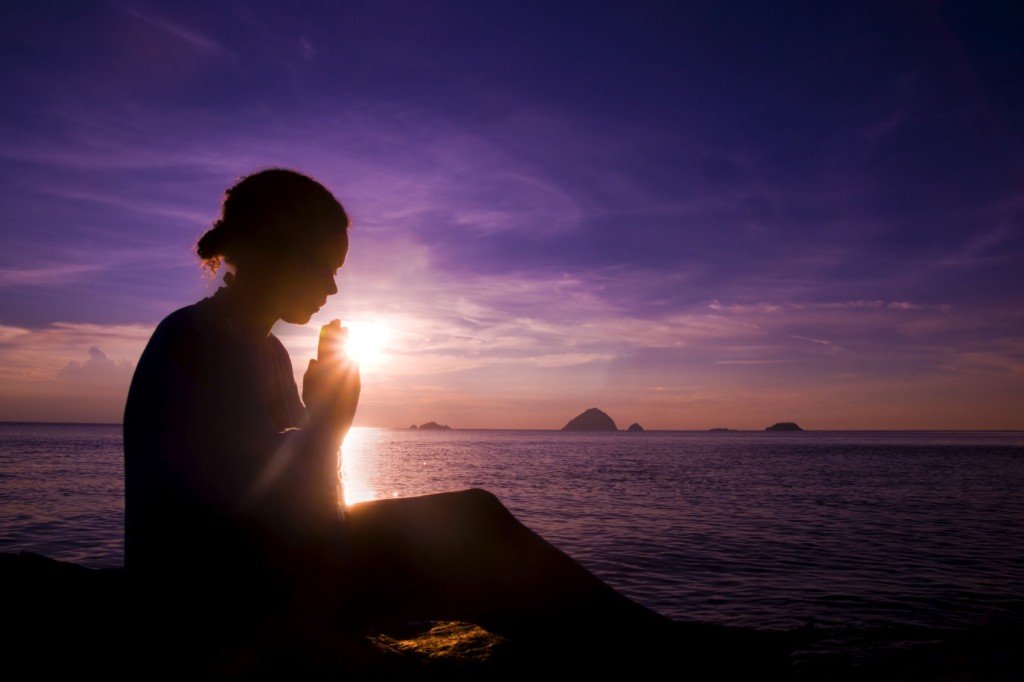 Prayer in a word: intimacy

Here’s a typical scenario. The morning alarm goes off—for the third time. You know that you can’t hit the snooze alarm again. You are already late. Something in your morning routine will have to go. Although you know you shouldn’t, you decide that you just don’t have time for your morning devotion of prayer and Bible reading.…