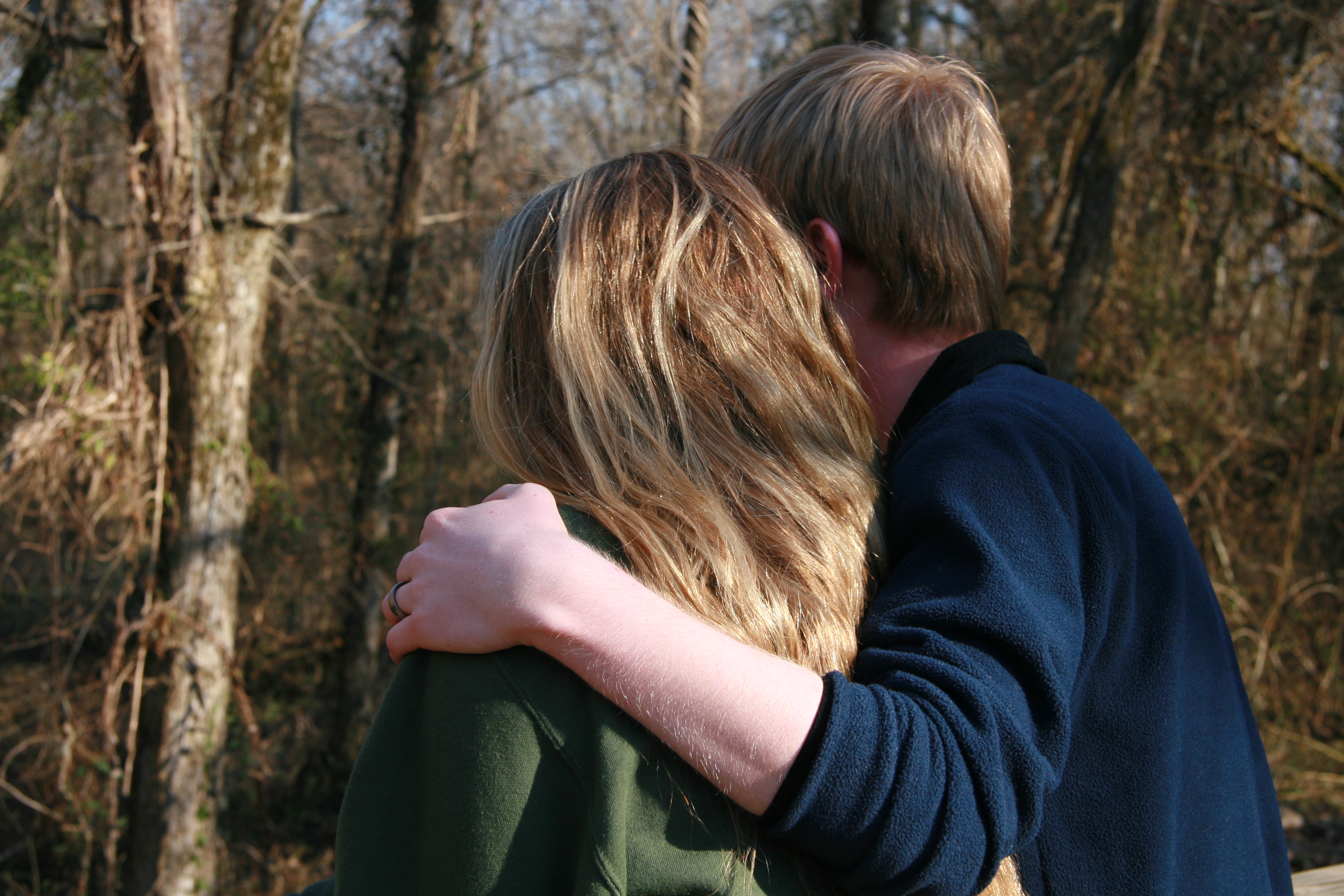 How to forgive and why it’s good for you

Sheila said, “I know I’m supposed to forgive my husband for hurting me, but how exactly do I do it? I try but I still feel angry and bad thoughts come into my head. How do I know when I’ve let his offense go?”

I find many believers struggle with the practical application of biblical truths. We know where we want to go, we’re just not sure how to get there. Here’s a roadmap that will help you navigate through the process of forgiving someone.

First, forgiveness is a decision not a feeling. It’s a choice we make. You must decide to work toward forgiving those who have hurt you or sinned against you.

I ﬁnd that people either forgive too quickly, before doing the emotional work they need to in order to process and get rid of their hurt and anger, or they don’t forgive at all because they have erected large, thick walls of bitterness and resentment.

Jesus tells us to forgive one another, and that alone is a good enough reason to do it, but forgiveness is a good thing to do even for those who don’t know Jesus or believe in him. Long before modern medicine studied the physiological effects of chronic anger, resentment, and bitterness on the body, God knew that harboring these toxic emotions could not only damage our health but also ruin our lives. He warns us to get rid of them promptly.

God knows sin destroys us. It is not the sin that is committed against us that wields the fatal blow. Rather, it is our own sinful reaction to the things that have happened to us. Unresolved anger often turns to depression, self-pity, bitterness and resentment, and these things poison our body and our soul. A person ﬁnds healing through the process of forgiveness–both receiving forgiveness and extending forgiveness. That is why God is so insistent that we forgive. He doesn’t want sin to ruin our lives.

Please don’t misunderstand what forgiveness is. Forgiveness isn’t excusing the offender or minimizing their offense. Forgiveness is your decision to cancel the debt they rightfully owe you. Many protest here and become stuck because they are rightly deserving of justice or an apology or some restitution for the offenses done to them. They don’t want to cancel the debt owed because it feels so unfair to them. Yet if they are waiting for the person to repent, apologize or show remorse, they may wait a very long time.

In the Old Testament story, Joseph forgave his brothers for selling him into slavery. Joseph’s obedience freed him to be used by God in Egypt. But Joseph never initiated reconciliation with his betrayers—nor did he expose himself to them when he ﬁrst saw them again. Why? He did not trust them. He was kind and gracious to them because he forgave them, but he tested them to see if they had repented and changed their jealous and self-centered ways. Joseph invited them back into relationship with him after they passed the test (see Genesis 42–46). Joseph’s forgiveness and his brothers’ repentance were both necessary to bring reconciliation and restoration to their relationship.

Some of you may never see repentance from the person who hurt you. Sandy lived stuck in her past, angry that her father abused her. She refused to give up her anger until “he admits what he did and says he’s sorry.” When she confronted him and asked for an apology, he told her she was crazy and denied everything she accused him of doing. That left her waiting for something that may never happen. She allowed her father to continue to ruin her present and her future because he would not do what she longed for him to do. Sandy’s anger and lack of forgiveness wasn’t hurting Sandy’s father. He lived selﬁshly just as he always did. It was Sandy’s life that was hurt by her angry and bitter heart. Finally forgiving her father released Sandy from those toxic emotions. Her father will still have to give an account for what he did to Sandy, only it will be God, not Sandy who will judge him.

In my own life, forgiveness usually comes in steps and cycles. It is not a one-time, over-and-done-with event. First, I decide to forgive, exercising my will. Then I begin the process of letting go, releasing the anger, the hurt and my desire to retaliate. I appeal to God for justice and turn the situation over to him. I also ask him to help me see my offender and myself differently. This is very helpful. When God shows me my own sinful nature and the things I am capable of doing, then I can have some genuine compassion for my offender because, but for God’s grace, I may have done the same thing. I no longer want to see my offender only as someone who did something wrong, but also as someone who has done some things right. I no longer want to see him or her as a victimizer, but as a person with weaknesses of character and a sinful heart, just like me.

When hurtful memories surface and I’m tempted to dwell on the wrongs done to me, I continue this process and keep at it until the negative emotions and thoughts are no longer in the front of my mind. They are fading and moving to the past, right where they belong.

To practice forgiveness, walk regularly through these four steps: Decide—Begin—Continue—Keep at it. As we do this, we are changing. We are no longer deﬁning ourselves by what has happened to us, but we are instead seeing ourselves by what God is doing in us. Our healing becomes a powerful conduit for God’s love and grace to ﬂow to others, and we can honestly say what Satan meant for evil, God is using for good.

What are some of the ways you have learned how to forgive?