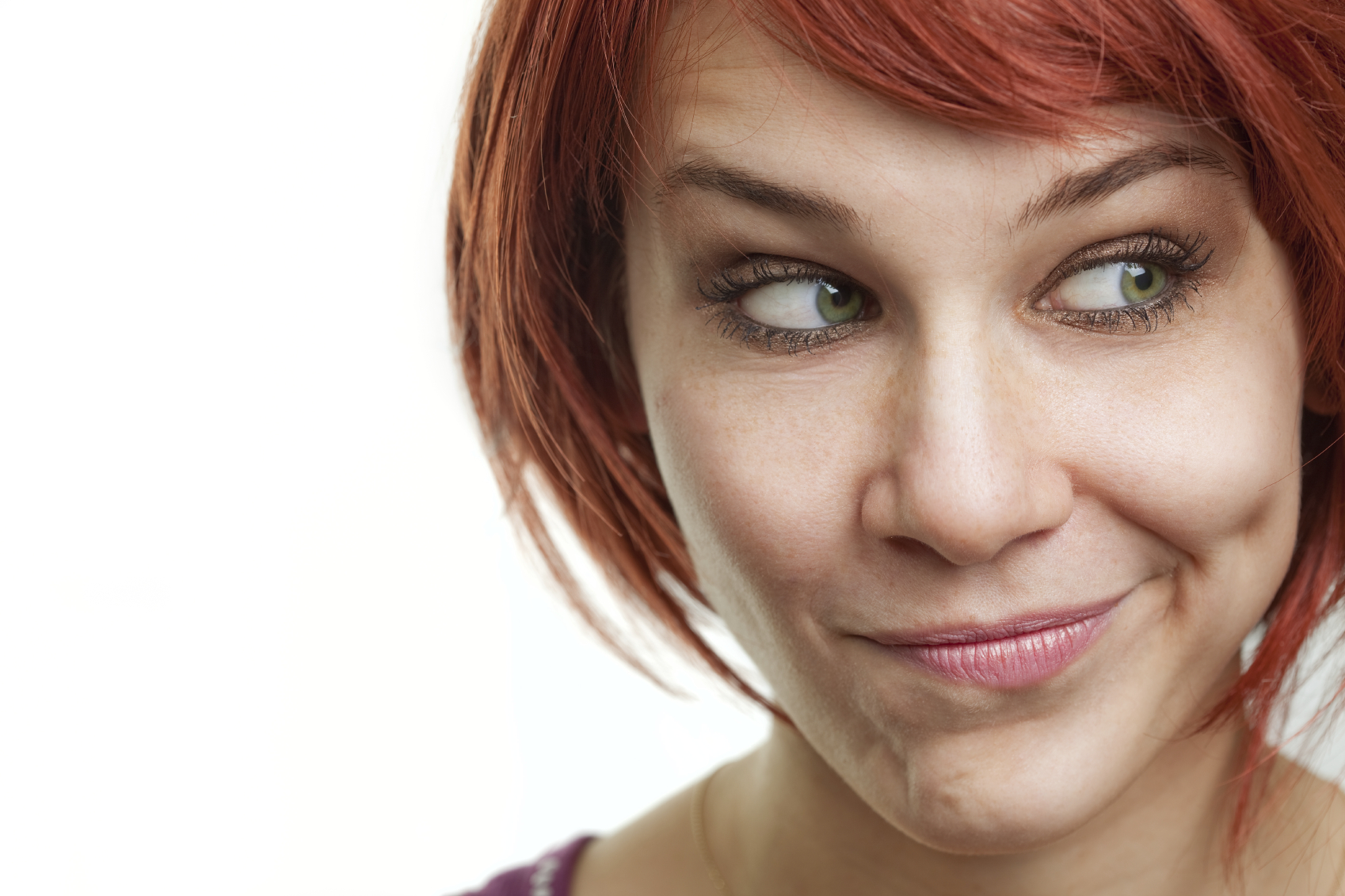 As a 37-year-old, highly skeptical, rational woman, Joan Ball had it all: loving family, extravagant home, a high-profile career, even personal contentment.

So Joan was more surprised than anyone when she was relieved in an instant from her spiritual doubt and compelled to realign her life around practices and tenants of faith.

She explains that her original skepticism about faith grew out of her childhood.

“I really was raised to believe that people who rely on faith and religion to get through their day-to-day were missing something.”

Joan shares how she felt that people like her who worked hard and dealt with things on their own didn’t need faith. Faith was an emotional crutch, a weakness.

Her life choices led to less than ideal situations.

“I found myself a single mother in my mid-twenties kind of scratching my head and saying, ‘how did that happen?’ That’s typically where the faith conversion stories tend to happen for people.”

According to Joan, that’s not what happened. Her life began to get better, she overcame alcohol addiction, her career began to soar, she remarried and her family built their dream home.

“I really was not even seeking or searching at this time. I was attending church as a part of a family routine.”

Not only was she not seeking faith or God, she disagreed with important points of orthodoxy.

Things were going great when she heard from God on a Sunday morning in 2003.

Joan shares her story and highlights from the book  Flirting with Faith.